A judge in Los Angeles on Friday ordered the end to the conservatorship that for years has limited the pop singer’s freedom over her own finances.

“The conservatorship of the person and estate of Britney Jean Spears is no longer required,” Los Angeles County Superior Court Judge Brenda Penny said, according to The New York Times.

There was “no need for a capacity declaration” of Spears, Penny said, noting that it had been a voluntary conservatorship.

John Zabel, the certified public accountant who took over the estate in September, would continue to assist with estate planning and transfer outside assets into an existing trust for Spears, she said.

The news comes less than a month after Jamie Spears, Britney Spears’s father, was officially suspended as conservator of her estimated $60 million estate.

In October, Penny called the situation “untenable” and appointed Zabel, a certified public accountant, as a temporary replacement to oversee her finances. Penny said the suspension was in the singer’s best interest and noted that the ruling was unable to be appealed.

“Britney deserves to wake up tomorrow without her father as her conservator,” Mathew Rosengart, her attorney, said during the court hearing.

Rosengart described her father as a “cruel, toxic, and abusive man” and said the singer wanted him removed from the estate.

Rosengart mentioned details from Controlling Britney Spears, a documentary from The New York Times that reveals new information about her life under conservatorship.

“We learned Mr. Spears did something unfathomable,” Rosengart said. “He instructed a security team, paid for by my client, to place a listening device in Britney’s bedroom.”

But in response, Vivian Thoreen, the attorney for Jamie Spears, said the documentary details were “not evidence, it’s rhetoric,” CNN reported.

Today’s hearing was set in October to consider Spears’ request to terminate the conservatorship altogether. Another hearing is scheduled for Dec. 13 to address other details of the case. Jamie Spears’s attorneys have until Dec. 30 to provide financial records from the past 13 years, according to CBS News.

Half of Adults With ADHD Have Struggled With Alcohol, Drug Use 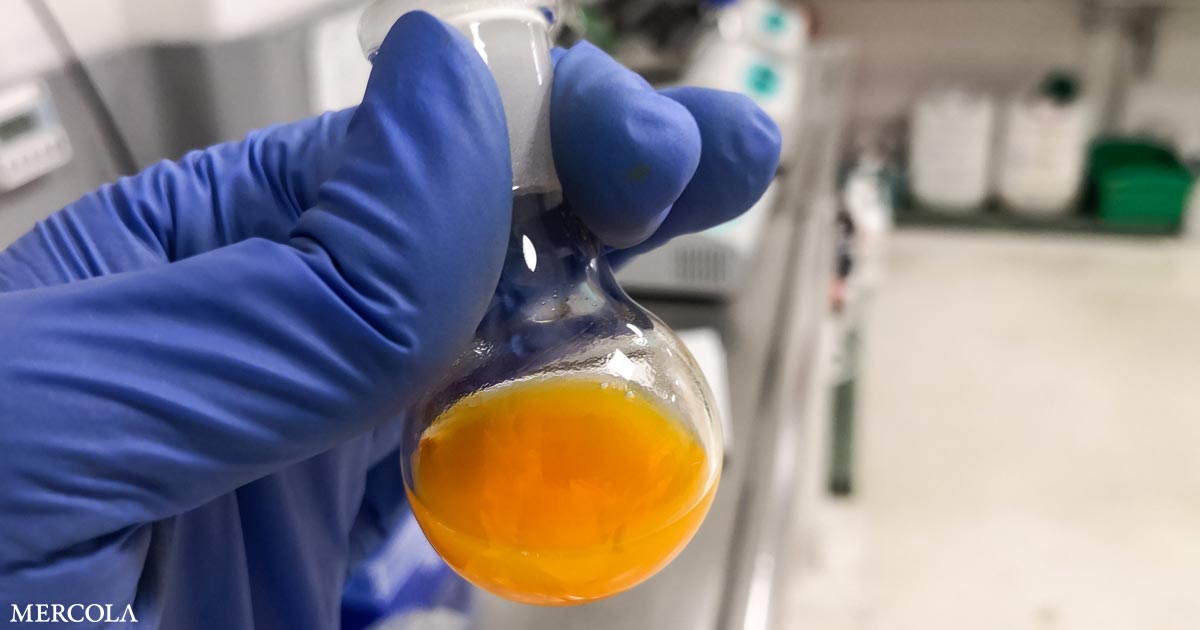 Can This Compound Affect COVID Outcomes? 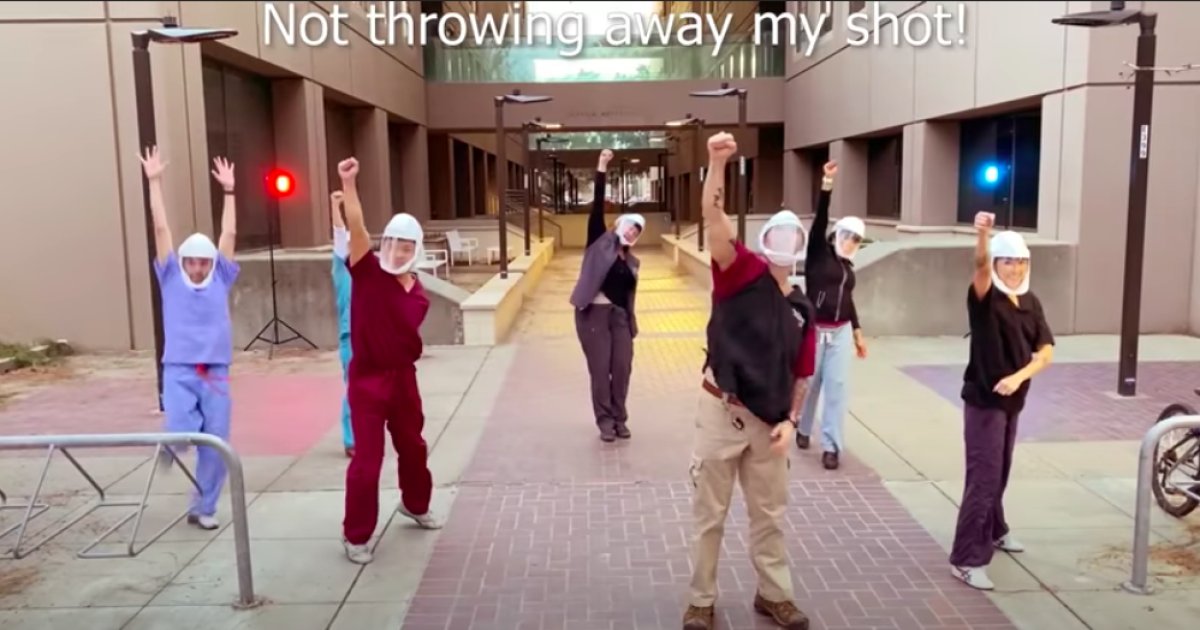