FRIDAY, Dec. 3, 2021 (HealthDay News) — A genetic test can identify older breast cancer patients who can forgo chemotherapy after surgery, even if the cancer has spread to nearby lymph nodes, a large international clinical trial shows.

“For decades, women with breast cancer that had spread to the axillary [armpit] lymph nodes were treated with chemotherapy after surgery, to reduce the risk of recurrence,” explained Dr. Francisco Estreva, chief of breast medical oncology at Lenox Hill Hospital in New York City.

However, the findings suggest that post-op chemo might not be needed for all patients, so the study “represents a paradigm shift in medical oncology,” said Estreva, who wasn’t involved in the new research.

The study was led by Dr. Kevin Kalinsky, a SWOG investigator and a breast medical oncologist at the Winship Cancer Institute at Emory University in Atlanta. SWOG is a cancer clinical trials group funded by the U.S. National Cancer Institute. The findings were published Dec. 1 in the New England Journal of Medicine.

The study was conducted at 632 sites in nine countries and included more than 5,000 women with HR+, HER2– breast cancer that had spread to as many as three lymph nodes.

HR+ means that the breast tumor contains hormone receptors (HR) that make it sensitive to hormones such as estrogen. A majority of breast cancers are HR+. HER2 is short for “human epidermal growth factor receptor 2,” which plays a role in how quickly breast cancer cells multiply. Tumors that are negative for HER2 are deemed less aggressive than HER2+ tumors.

According to the study authors, in about one-third of HR+, HER2- breast cancer patients cancer has already spread to their lymph nodes at the time of diagnosis. These women have a higher risk of cancer recurrence after treatment.

But do they all need chemotherapy? To help find out, the HR+/HER2- tumors of women enrolled in the study were tested for the expression of 21 genes in tumor tissue to assess their risk of a breast cancer recurrence. The test used is called the Oncotype DX multi-gene test.

All of the women had a gene recurrence score (RS) of 25 or lower on a 0-100 scale, indicating a low or intermediate risk of recurrence, Kalinsky’s team found.

After surgery for their cancer, half of the women underwent chemotherapy followed by endocrine (hormonal) therapy, while the other half received endocrine therapy alone.

Five years after treatment, there were no clinically relevant or statistically significant differences between the two groups in either their rates of a recurrence of their breast cancer or any new invasive primary cancer.

In contrast, chemotherapy provided no additional benefits for postmenopausal women, according to the study.

In premenopausal patients, five-year cancer recurrence rates were 89% for women who received endocrine therapy alone vs. 93.9% for those who received chemotherapy and endocrine therapy. In postmenopausal patients, five-year recurrence rates were 91.9% percent vs. 91.3%, a difference that was not statistically significant, Kalinsky’s group said.

“These are clinically meaningful and impactful data,” Kalinsky said in a SWOG news release.

The finding that postmenopausal women with some spread of cancer to their lymph nodes and a low gene-based risk score can skip post-surgical chemotherapy is good news, he added.

“This will save tens of thousands of women the time, expense and potentially harmful side effects that can be associated with chemotherapy,” Kalinsky said.

On the other hand, premenopausal patients with lymph node involvement and low risk scores “likely benefit from chemotherapy,” he said.

“Based on the results from this study, a significant number of postmenopausal women with hormone receptor positive breast cancer and lymph node involvement [up to 3 positive lymph nodes] may be spared chemotherapy using the Oncotype DX multi-gene test,” he said. “This is a major advance in our efforts to personalize breast cancer care using molecular assays to better define prognosis and predict potential benefit from specific therapies in individual patients.”

Results from further analysis of the trial will also be presented at the 2021 San Antonio Breast Cancer Symposium on Dec. 8.

The U.S. National Cancer Institute has more on breast cancer.

Random: Domino's Is Trying To Lure In New Workers With The Chance Of Winning A Nintendo Switch 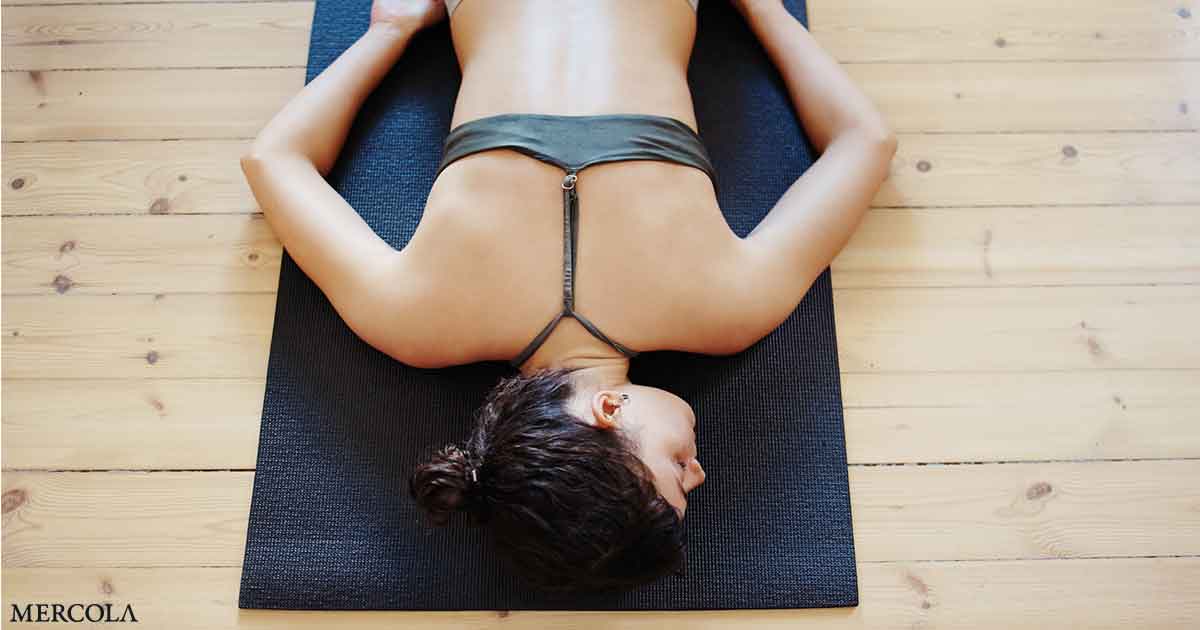 Covid-19 vaccines could be available by the end of December. Here’s what needs to happen first.