Nov. 11, 2021 — Zero. That’s the number of lies many of us tell on a typical day, according to a new study published in Communication Monographs.

The average of two lies daily is badly distorted, scientists say, because a handful of people seem to lie every time they open their mouths. The rest of us are honest Abes.

Most research on our lying ways has been based on snapshots of dishonesty at a single point in time. This outcome can be badly distorted by unusual circumstances that prompt us to be uncharacteristically truthful or deceptive. For a clearer picture of how honest — or dishonest — we might really be, scientists asked 632 college students to keep daily journals for 3 months, logging every lie they told.

Overall, participants logged a total of 116,366 lies, with the daily number of falsehoods ranging from 0 to 200.

Investigators examined these lies several different ways. The main question researchers asked is how many times participants had lied in the past 24 hours. One any given day, 63.4% of the students copped to at least one lie, but 36.6% of them recorded telling no lies at all.

An elite group of liars, in the top 1% for falsehoods, also had the most variation from one day to the next in the number of lies they told. For these elite liars, the variation around their daily averages was 22.8 lies, compared with 1.5 for most people in the study who typically told only one or two lies a day.

Most of the students had a handful of bad days when they told more lies than usual. And most weeks during the study, the day with the highest average number of lies fell on a weekend. Taken together, these findings suggest that lying is situational, and something most of us can avoid when we want to.

College students tend to be less truthful than older adults, the study team notes. But the results still suggest that most people caught in a lie may be having an off day — and not necessarily dishonest as a matter of course. 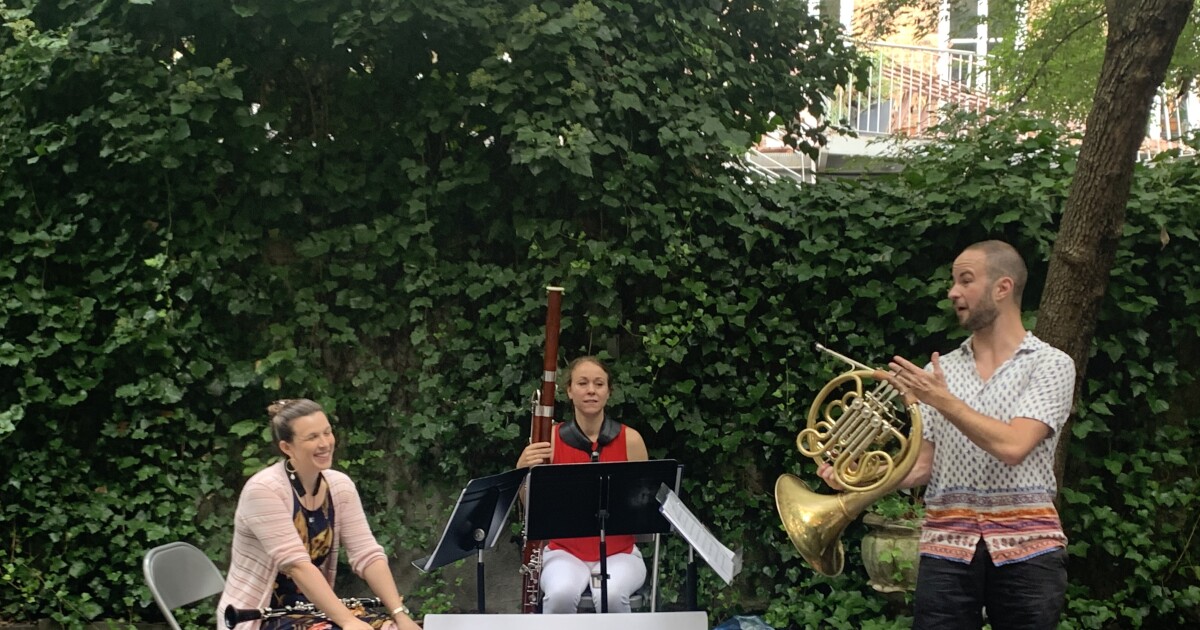 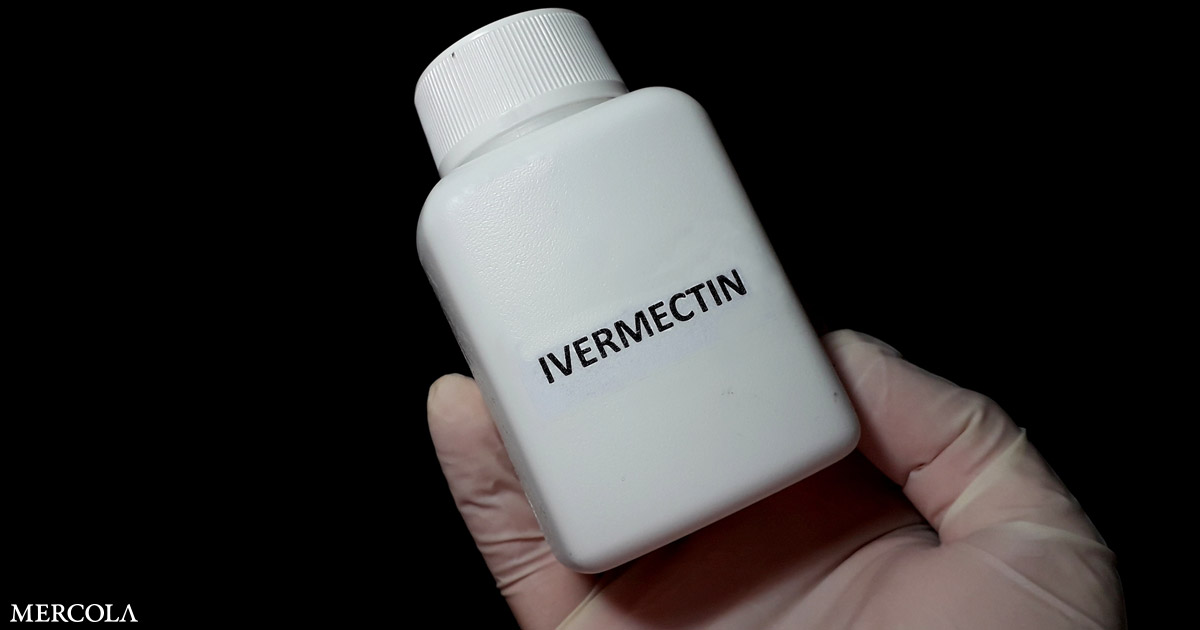 What Does the Science Truly Say About Ivermectin? 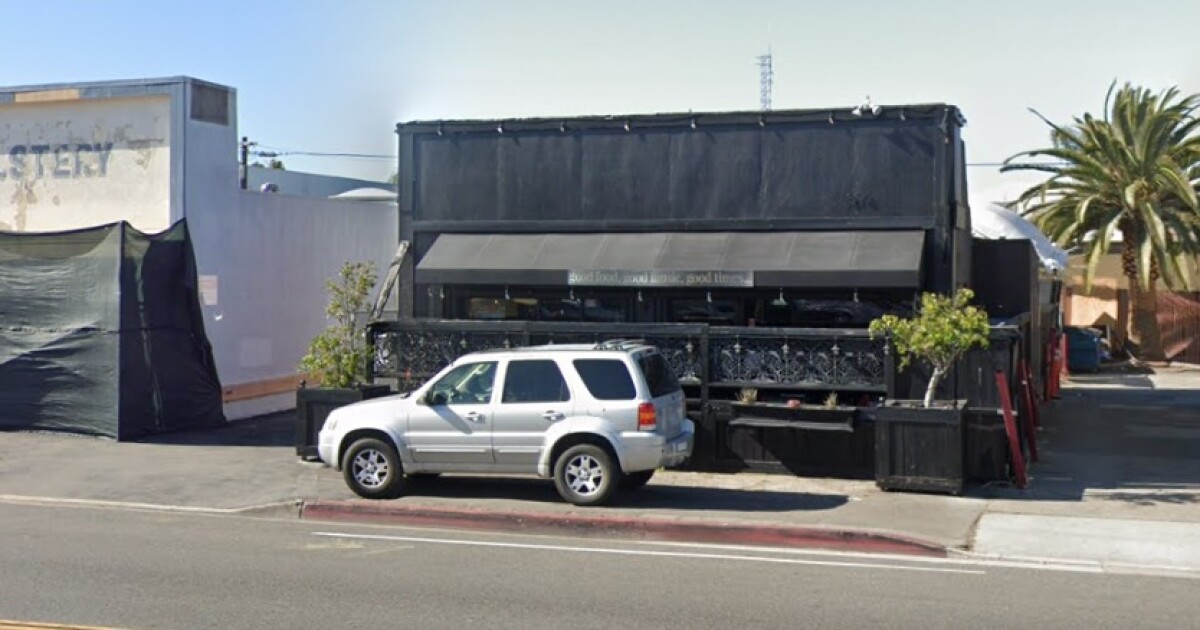