Microsoft has announced an Xbox Anniversary Celebration to mark 20 years of Xbox. It has also made it clear that no new games will be announced during the show.

Announced on the Xbox Wire blog, the Xbox Anniversary Celebration will take place on November 15, starting at 10am PT / 1am ET / 5pm GMT. “While we won’t announce any new games, this anniversary broadcast will be a special look back at 20 years of Xbox,” said Head of Xbox Game Studios, Matt Booty.

Have you played Xbox One X?

The promise of no announcements means we’ll likely not see anything from Fable, which Xbox confusingly seemed to suggest was coming recently. Booty did specify no new game announcements, though, so there may be footage from previously announced games if we’re lucky. Just don’t get your hopes up too far…

In other Xbox anniversary news, check out the new Adidas sneakers that have been created for Xbox’s big birthday. 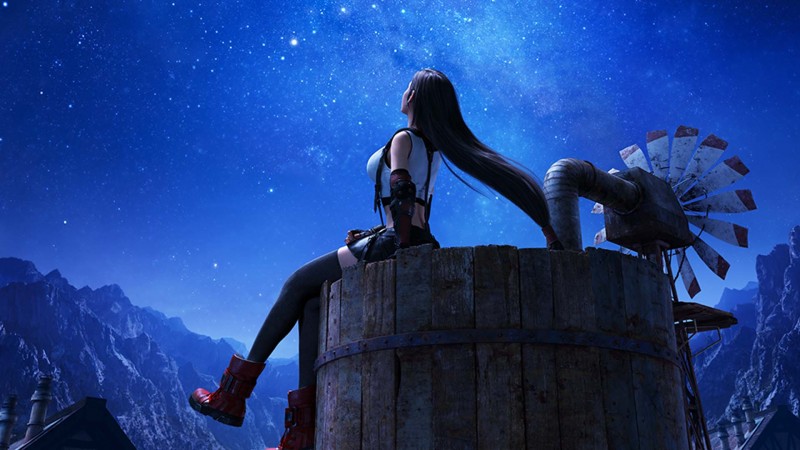 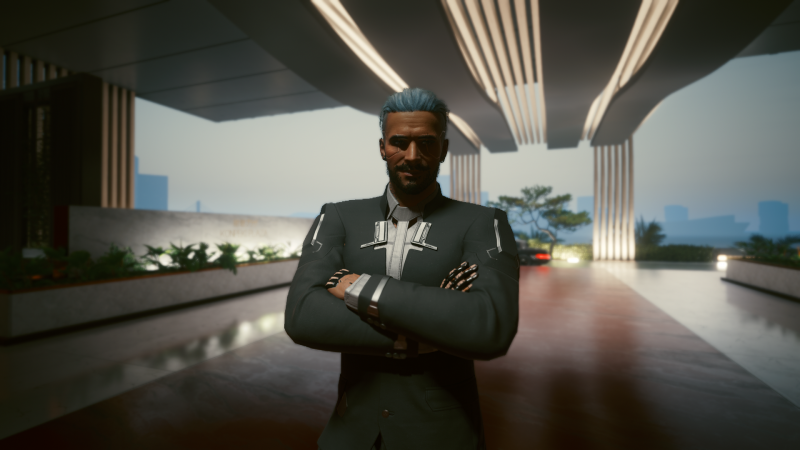 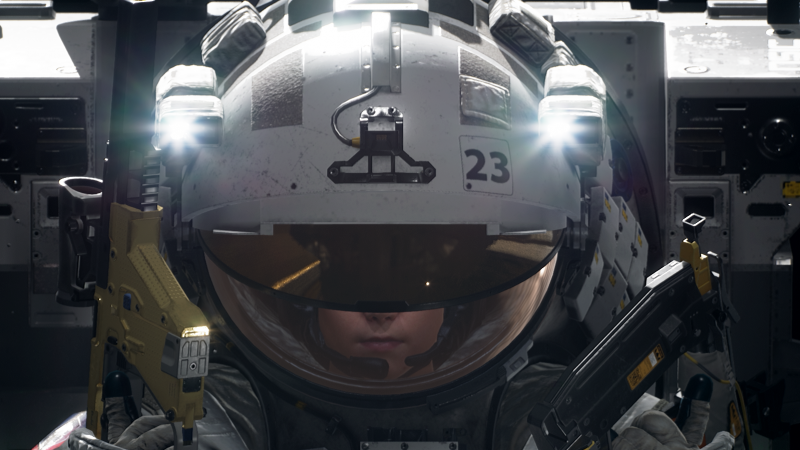