We made it through another week, well done everyone! There was a varied slate of news this week, with one of the slightly disappointing stories being allegations of poor management practices at Metroid Dread developer MercurySteam, but in happier news we also had the arrival of Sora in Smash, we confirmed that Crysis Remastered Trilogy does indeed run on Switch, Nintendo gave us Vampire Waluigi, and GTA Trilogy was dated and detailed for Switch. In slightly disappointing news, though, Advance Wars 1+2: Re-Boot Camp was delayed to Spring 2022.

After all that, it’s time to chill out and discuss our weekend gaming plans. A few members of the Nintendo Life team have done just that below, so feel free to give our entries a read and then join in with your own via our comment section. Enjoy!

I’ve been rattling through Metroid Dread for a second playthrough trying to beat it ‘quickly’ for extra unlocks. I’m no speedrunner but have been enjoying a more action-oriented and direct run, which is almost done. I’m also tempted to grab a couple of retro goodies in Capcom Arcade Stadium now that they can be bought individually, and I’ve restarted Hollow Knight yet again with the goal of actually finishing it.

Elsewhere I’ve been playing Mass Effect Legendary Edition, which is the first time I’ve played the games. The first one is a bit janky (as various reviews suggested) but I am looking forward to seeing why the trilogy of games (in particular the second one) has been talked up so much over the years.

Hello. This weekend, after a full two weeks of hammering Metroid Dread, I’m gonna be switching things up and getting stuck into Disco Elysium: The Final Cut, as well trying to make a bit more progress in Corey Martin’s Bonfire Peaks, an excellent indie puzzle game that you really need to check out.

Disco Elysium is easily one of my favourite games of the past few years and I’m really impressed with the Switch port so far. Yes, there’s a few long loading times to sit through, but it’s more than worth it to have this incredible RPG to play on the go.

Elsewhere, I’ve also picked up the Aryton Senna DLC for Horizon Chase Turbo, a racer that looks absolutely stunning on the OLED Switch, and it’s just a really slick and heartfelt tribute to the legendary driver from the game’s Brazilian developers. Have a good weekend!

Hey folks! With everyone suddenly talking about Animal Crossing: New Horizons again, I’ve decided to once again head back onto my Island and see what’s what. Only problem is I forgot I’d started from scratch a few months back, so I’m still right at the start of the game with only a tent and a lantern to call my own!

Elsewhere, I’ve decided to jump back into the world of Dying Light on the Series X ahead of the sequel’s launch. It’s a cracker; such a well realised world. Have a good one, all!

My mission to ZDR has been completed so now I am left with a great void of nothingness in my life. Hopefully it won’t take Nintendo another two decades to deliver further adventures of Samus Aran in her 2D ventures. I am still playing through the Horizon Chase Turbo – Senna Forever expansion, there has never been a better time to return to the game than now. The career mode is quite a challenge well worth investing in, but some of those race objectives are hard to pull off.

Movie of the decade is DUNE Part One. I would rather like to say that I would be playing a DUNE game on Switch this weekend, but… there isn’t one. No, Fortnite does not count!

I fully intend to get further stuck into Metroid Dread this weekend. I’ve just beaten Kraid and I’m amazed at how fluid the game feels compared to previous games in the series. I really feel like it might be tough to go back after sliding around ZDR. I’ve also been thoroughly enjoying Tetris Effect: Connected and making my way through the surprisingly touching LEGO Builder’s Journey, too.

Beyond that, I picked up Hob for for peanuts on the eShop last week, so I’d like to investigate that if I get the time. I have to admit, though, that I’ve just been randomly cycling through some of my installed games and firing them up so see them on the Switch OLED. They’re all so purdy.

As always, thanks for reading! Make sure to leave us a comment below with your weekend gaming plans!

Salvini due in court for blocking migrant rescue ship 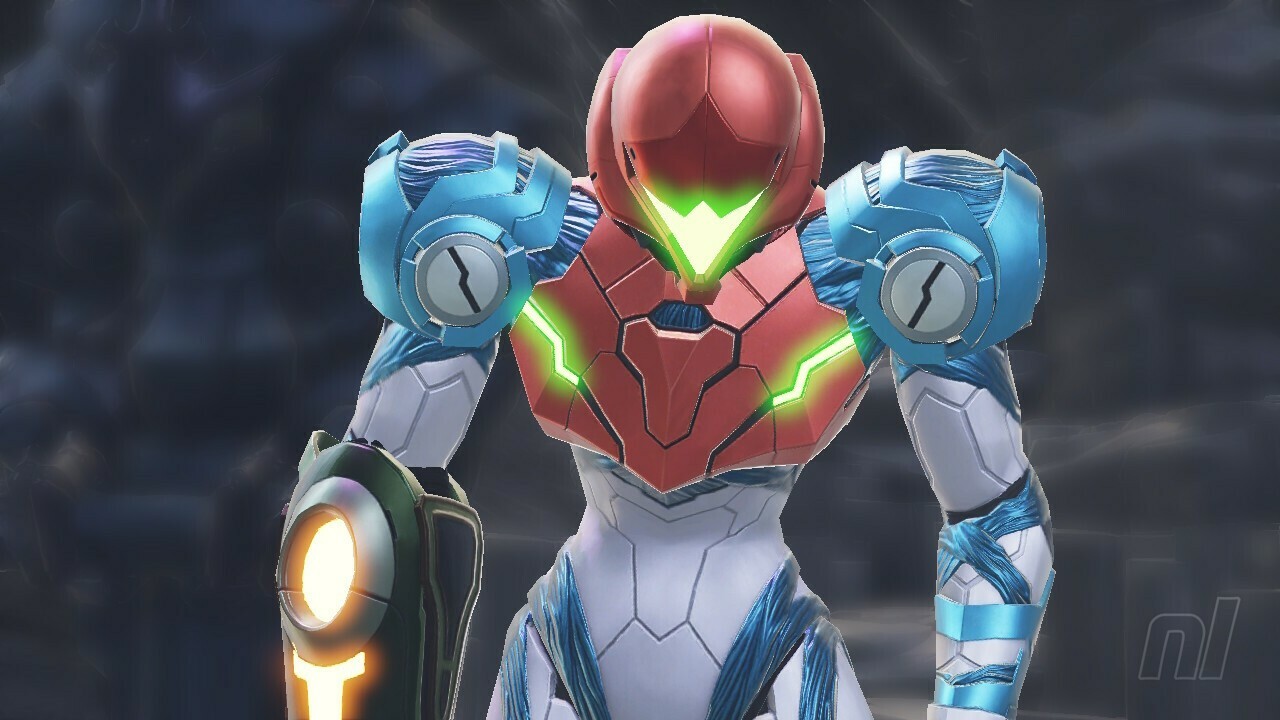 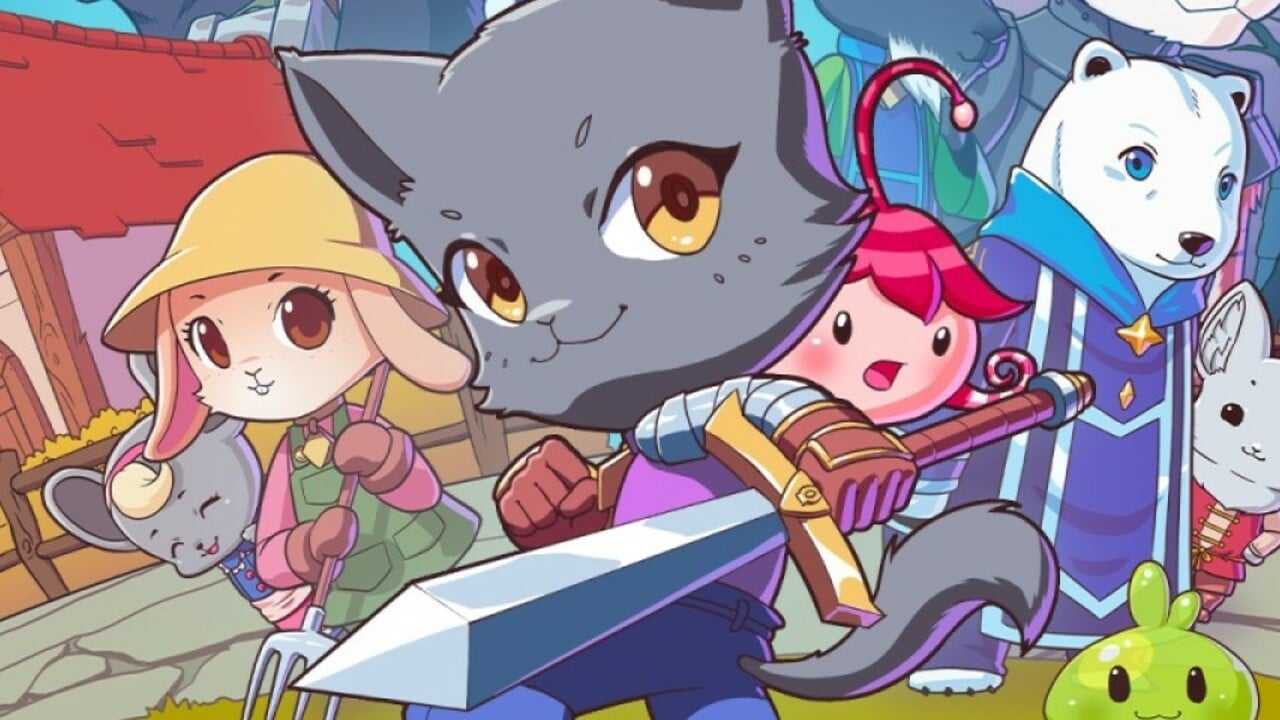 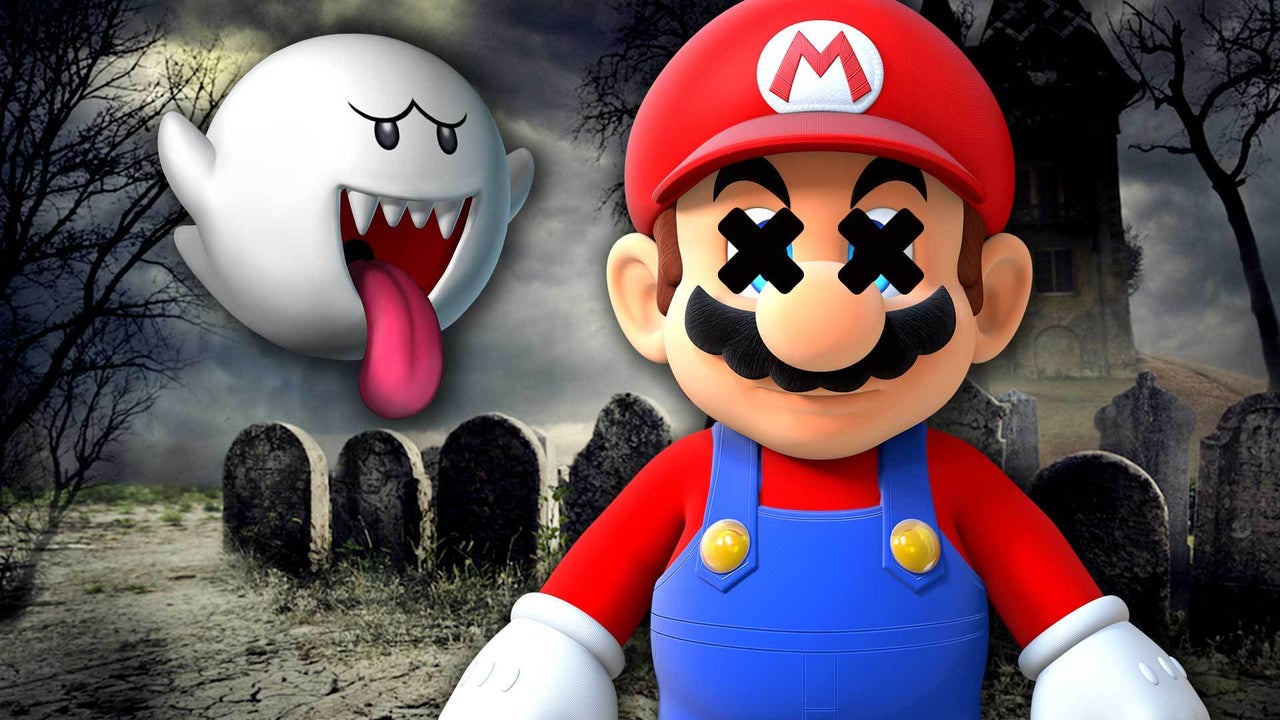