Those of you with good memories might recall that when the original Mario Party launched on the Nintendo 64, the mini-game ‘Tug o’ War’ attracted some rather unwanted attention in the press, with players apparently picking up injuries after furiously spinning the N64’s analogue stick using their palms.

Tug o’ War sees one player dressed as Bowser going up against the three other players in a game of – you’ve guessed it – tug of war. The objective is to spin the control stick as fast as possible to pull the other team into the canyon in the middle of the screen.

The issue is that kids were spinning their analogue sticks with such vigour that they were getting burns on their palms. Things got so bad that the New York Attorney General’s office had a word and Nintendo eventually offered players protective gloves to avoid any issues.

Guess what? Tug o’ War also appears in the upcoming Mario Party Superstars for Switch, and Nintendo has included a warning this time around to prevent history repeating itself.

THEY’RE BRINGING THE ORIGINAL CONTROLS FOR THIS GAME BACK, JUST WITH A PALM WARNING? NOOOOOOOOOOOOOO pic.twitter.com/NUZUkguvqk— Anthony (@KirbyCheatFurby) October 23, 2021

We’d argue that the ridged design on the N64’s analogue stick was to blame for harming palms back in the late ’90s, and the Joy-Con stick’s rubber topping should prevent any similar issues. However, we dread to think what will happen to the millions of sticks over the world when they have Tug o’ War inflicted upon them – if they didn’t have Joy-Con drift already, they may well do soon…

Morning Digest: Top Maryland Democrats line up to run for attorney general, including a congressman 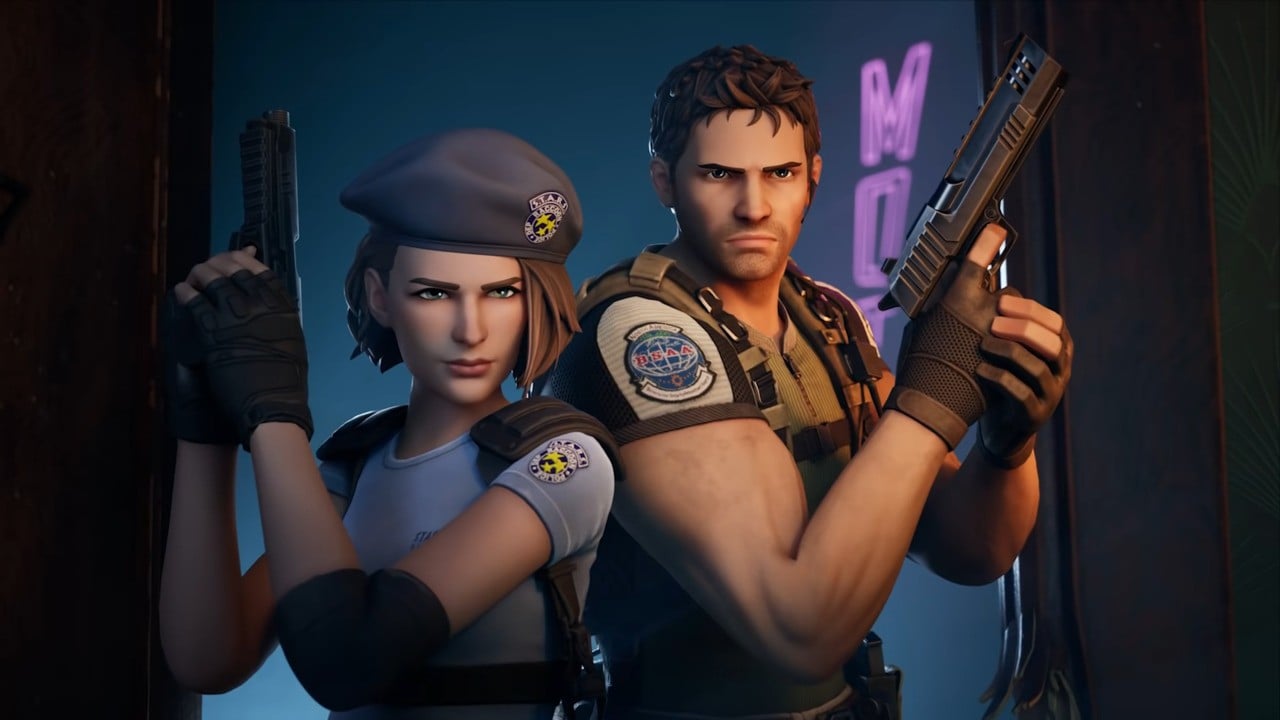 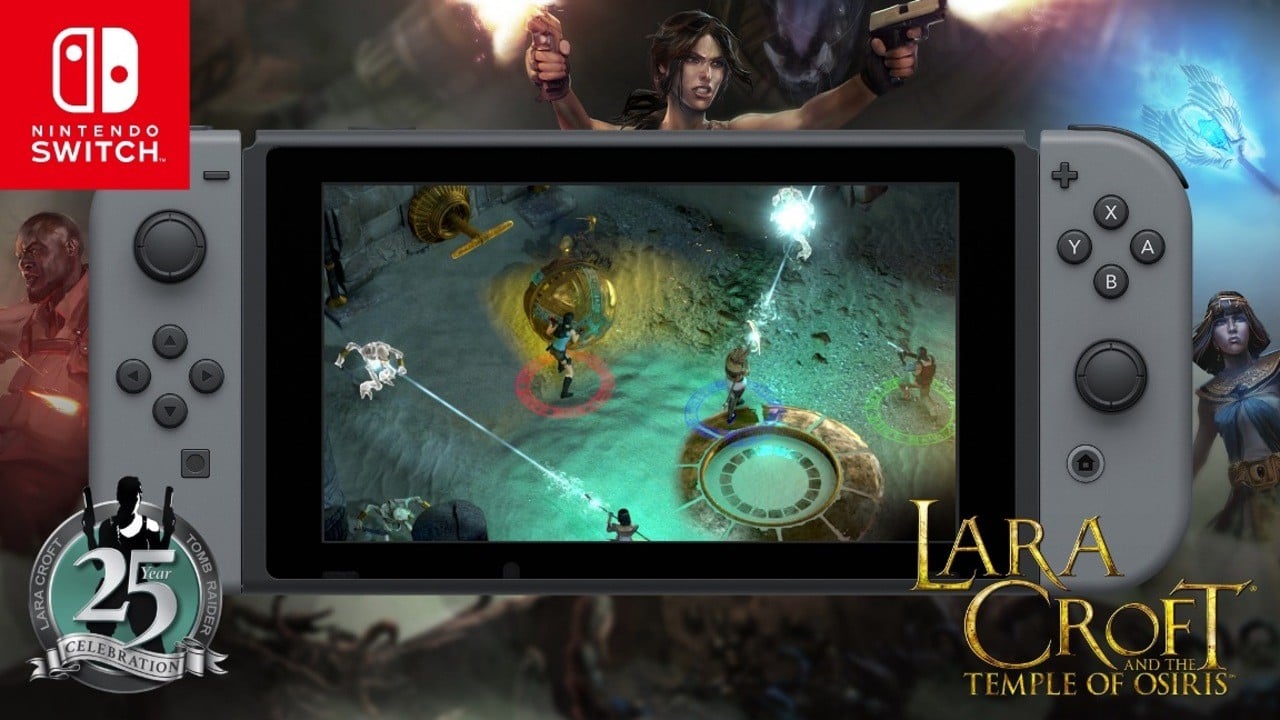 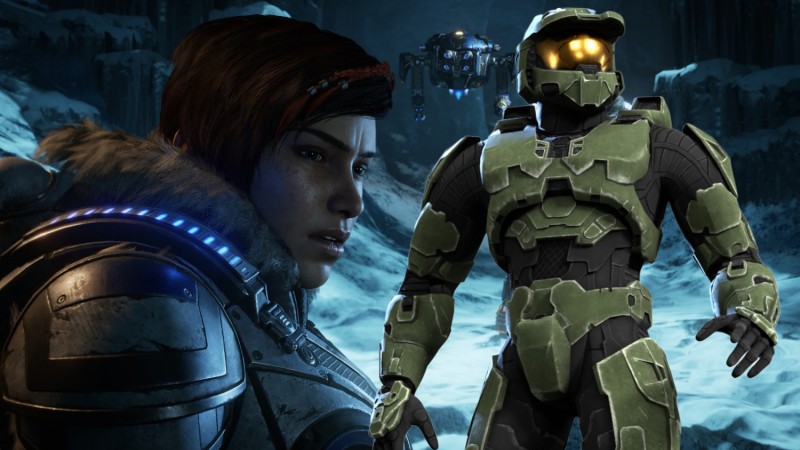 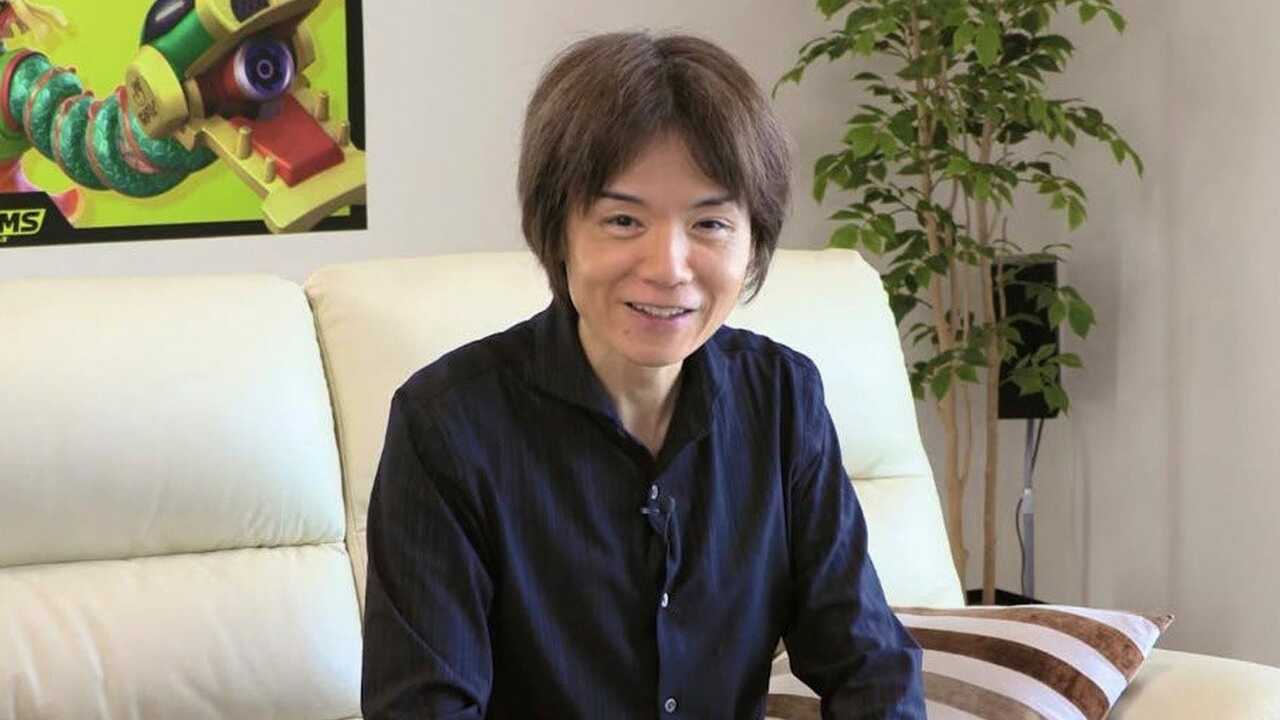 Sakurai Invites Everyone To Watch Smash’s Final Reveal, Whether You Play The Game Or Not