While its initial reception was rather lukewarm (and that’s putting it nicely), Pokémon Unite has been winning over fans ever since its launch back in July. For hardcore fans of the series, one of its plus points is the character roster, which includes some unusual, and therefore welcome, selections.

While some fan-favourites like Pikachu and Charizard are in there, the roster includes a nice mix of characters you wouldn’t necessarily expect like Cramorant, Crustle, Eldegoss, and Absol – all fine Pokémon, but ones that wouldn’t usually get a spot in the limelight.

Speaking to Famitsu (with translations provided by Nintendo Everything), Pokémon Unite producer Masaaki Hoshino explains the logic behind those choices:

“We chose Pokémon based on how easily players could pick their battle style from looking at them. As a Pokémon fan myself, I wanted a variety of Pokémon to take part in the game. That includes eccentric picks like Crustle, as we wanted to explore all possibilities around which Pokémon could be in the game.”

As for the wild Pokémon?

“We chose wild Pokémon based on how well they matched the atmosphere of a stage. As a quick aside: if you defeat Rotom, it sets off to destroy your opponent’s goal. This was based on information in the Pokédex that describes how Rotom can enter and disrupt electronic appliances.”

With Gardevoir, Blissey, Blastoise (who can now be dressed up as a firefighter), Mamoswine and Sylveon joining the lineup since launch, and with Greedent also on the way, the roster’s only getting better as time goes on.

Do you have a favourite Pokémon to use in Unite? Let us know in the comments.

Mix and match COVID vaccine boosters may be approved by FDA: Report 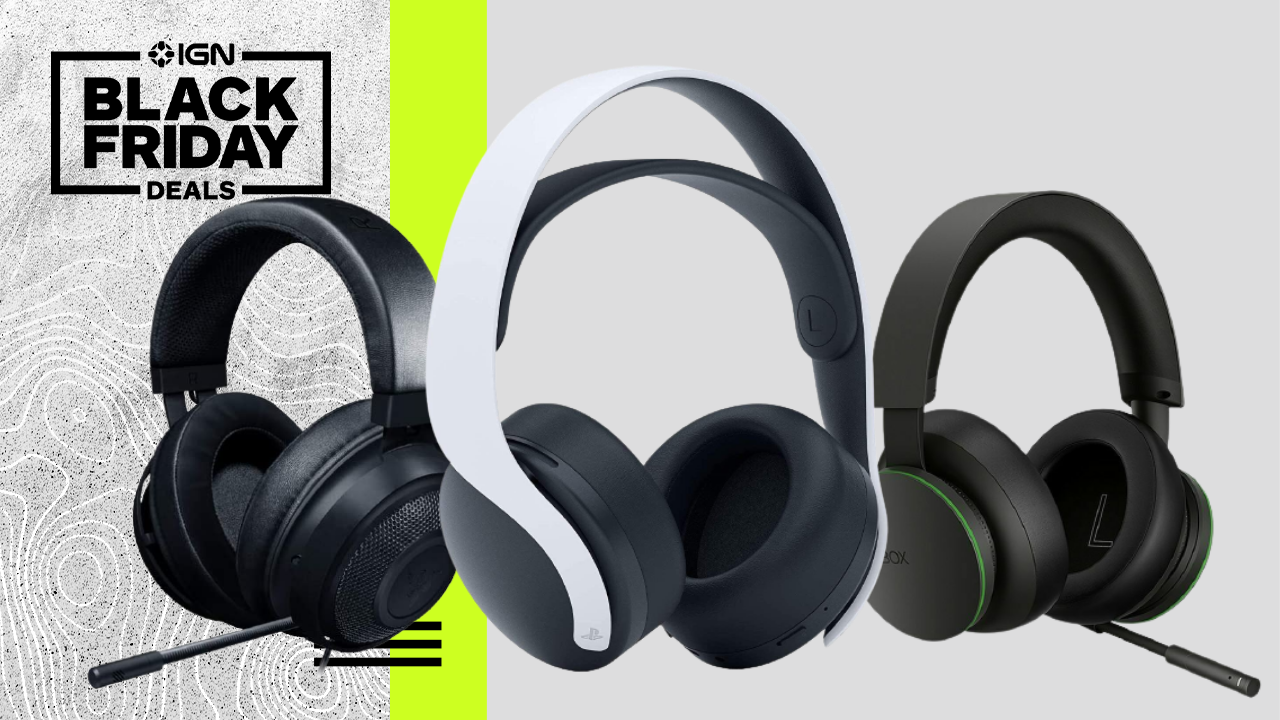