Sony is working on a competing Xbox Game Pass service for PlayStation according to a new report.

Bloomberg says sources familiar with Sony’s plans shared details of a new service code named “Spartacus” where PlayStation owners can pay a monthly fee for access to a library of modern and classic games. This is the same model used for Xbox’s popular Game Pass service.

Documents on the project revealed three tiers for the upcoming service. The first includes the same benefits as PlayStation Plus, which is required for online gaming and comes with some free games each month. A higher tier offers access to the gaming catalog like Game Pass, and a third tier will include extended demos, game streaming, and access to a larger library that includes PS1, PS2, PS3, and PSP games.

Given that backward compatibility has been a popular request from PlayStation owners, using a new service to introduce older games to the library could be an enticing move.

Have you played PlayStation 5?

Despite beating competitors like Stadia to the market, PlayStation Now has failed to catch on as core PlayStation subscription service, though the company has recently taken steps to add major releases like God of War and The Last of Us 2.

It’s plain to see why PlayStation wants to get in on a service similar to Game Pass. Xbox’s subscription service has been a huge hit for the company and has over 18 million subscribers as of January 2021.

Alongside access to a library of games, Xbox Game Pass also offers users day-one access to first-party Xbox games like Forza Horizon 5 and Halo Infinite. Future titles like Starfield from Bethesda are also coming to Game Pass. Xbox offers Game Pass subscriptions for $10 a month or $15 a month for the Ultimate tier which includes Game Pass for both console and PC plus cloud streaming.

Matt T.M. Kim is IGN’s News Editor. You can reach him @lawoftd.

Instead of nuking the filibuster, Senate plays ridiculous games to keep government functioning 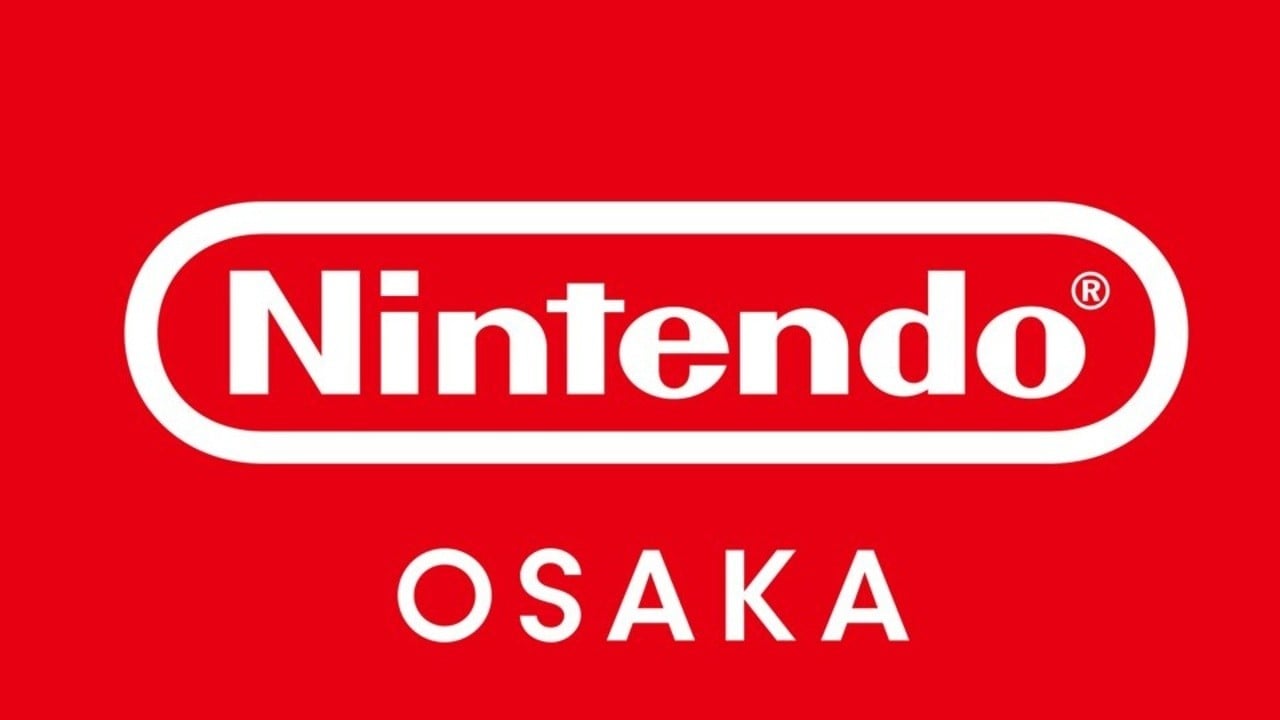 Nintendo Is Opening A New Store In Japan 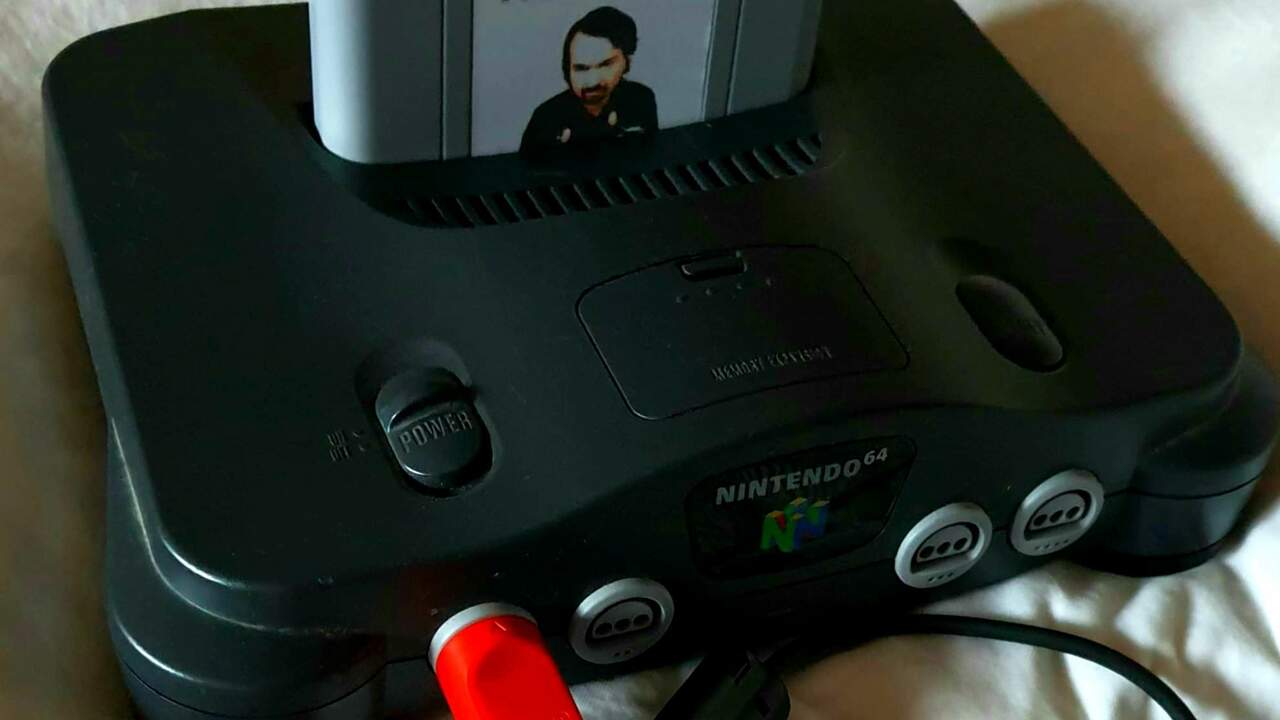 Random: ‘R64’ Is The First Music Album On A Nintendo 64 Cart 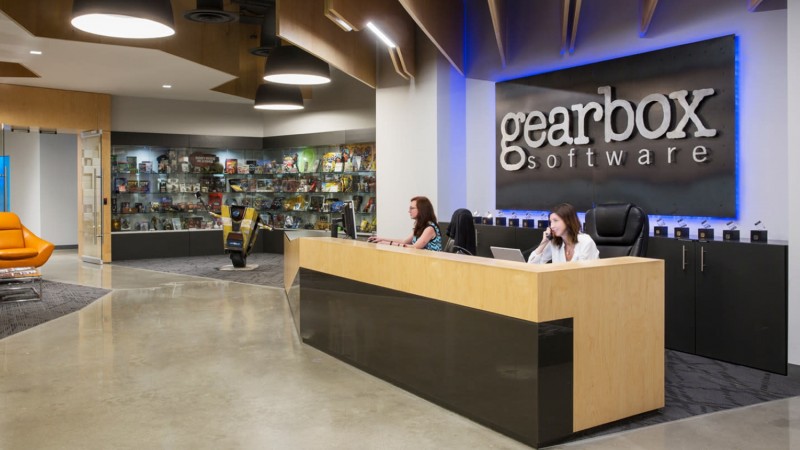 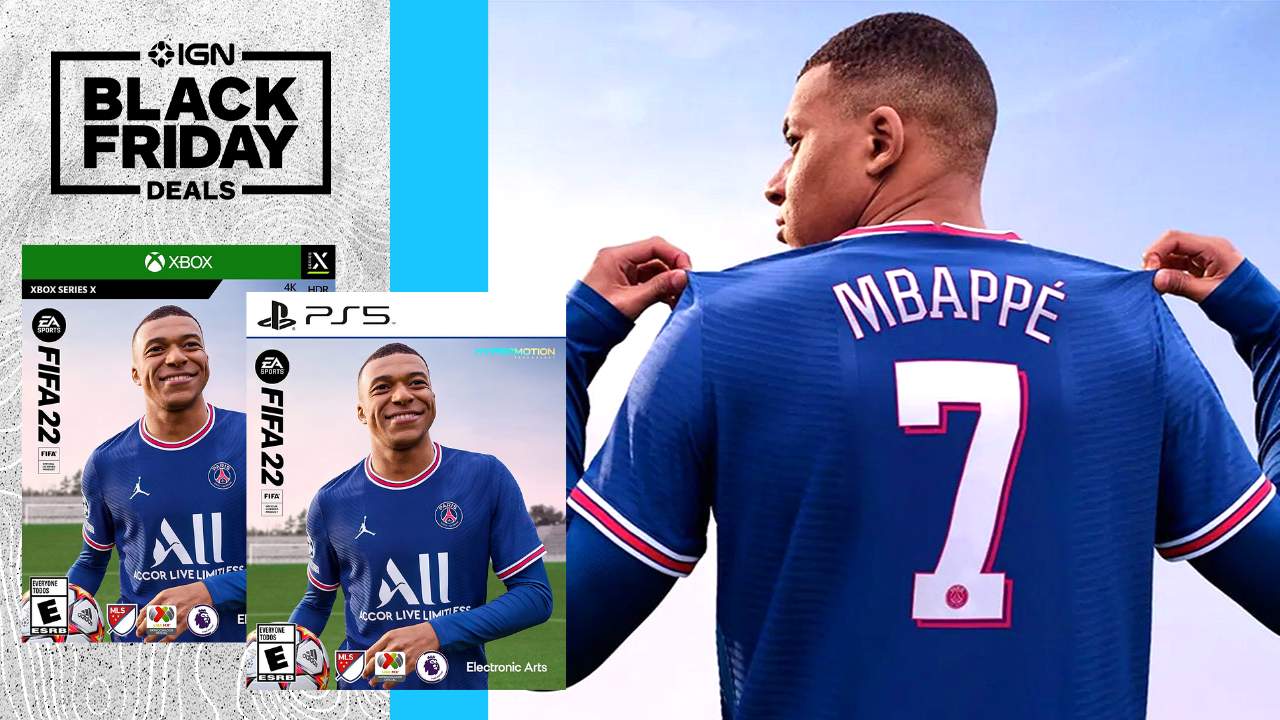