Mojang have just announced the first patch for Minecraft‘s brand-new 1.18 update, titled “Caves & Cliffs Part II“, which aims to fix a few bugs and issues here and there.

The bugs above are fixed for the pre-release version, which is currently only available on PC, but is destined for a live release “at the end of next week” — the 10th of December.

Specifically for Bedrock Edition (which is the one on consoles), these are the fixes that are currently live:

The Bedrock 1.18.1 live release is currently only available on PlayStation, but is scheduled for other platforms “in the coming days”.

If you’ve experienced any bugs with the 1.18 update, make sure to put them into the Minecraft Issue Tracker if you want them fixed! 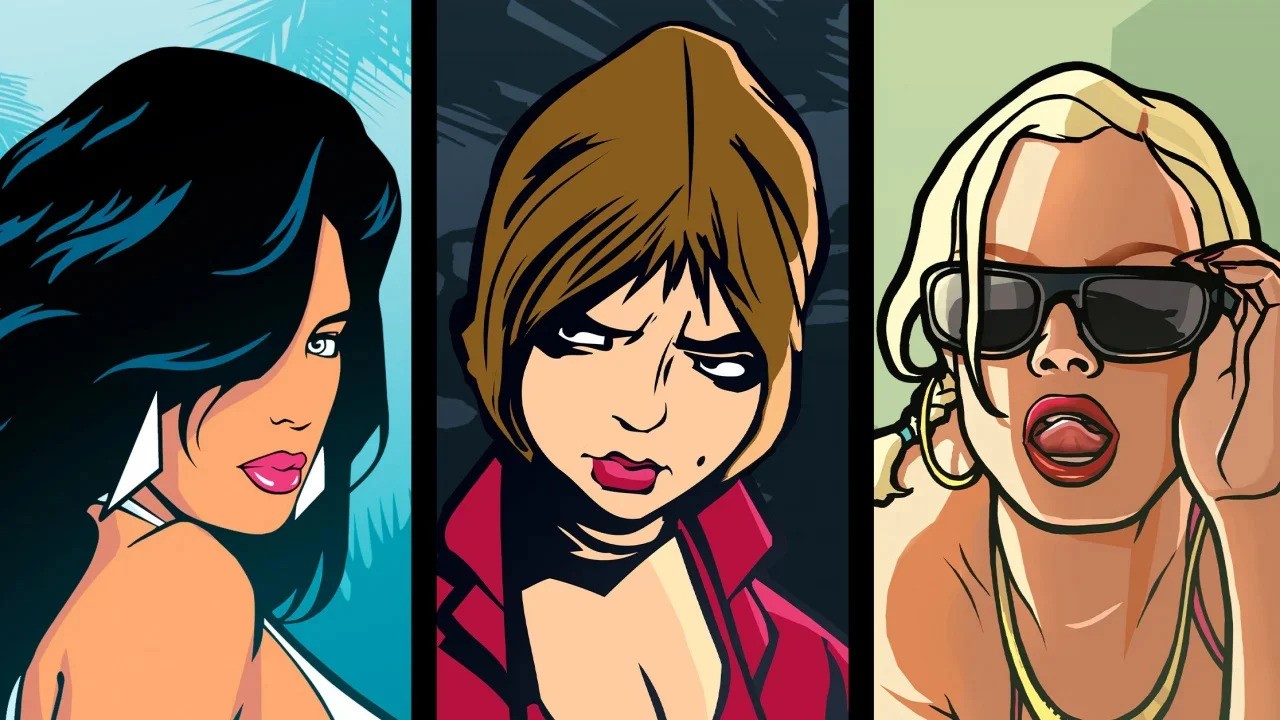 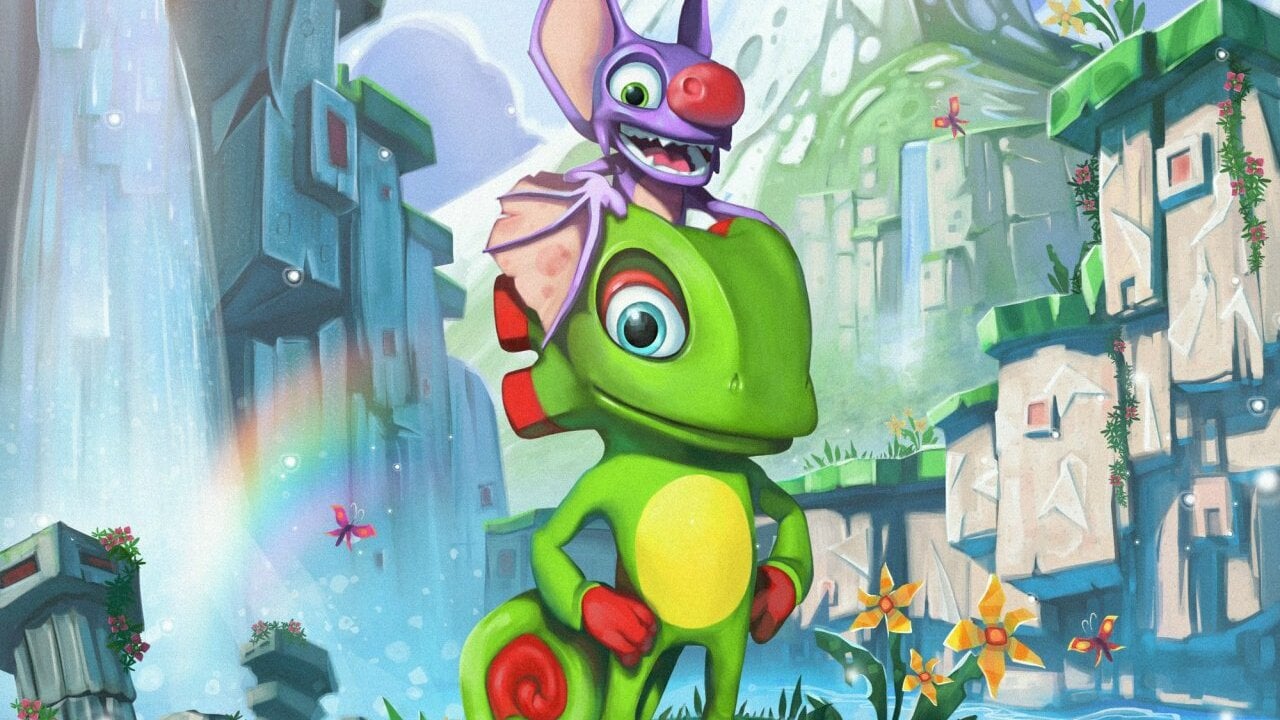 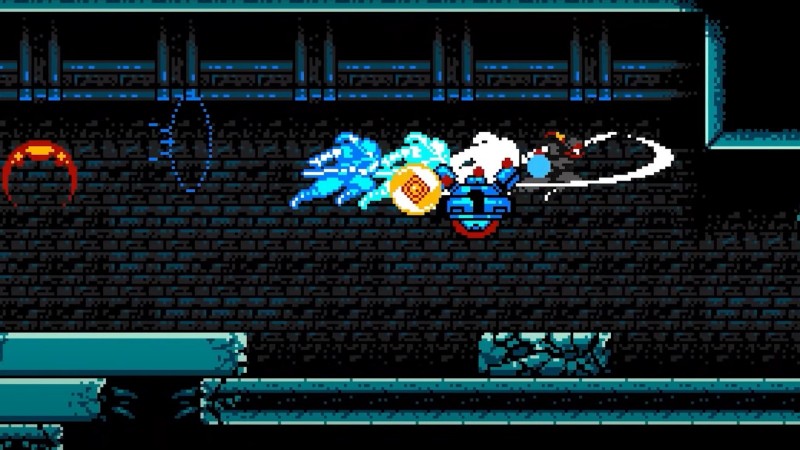 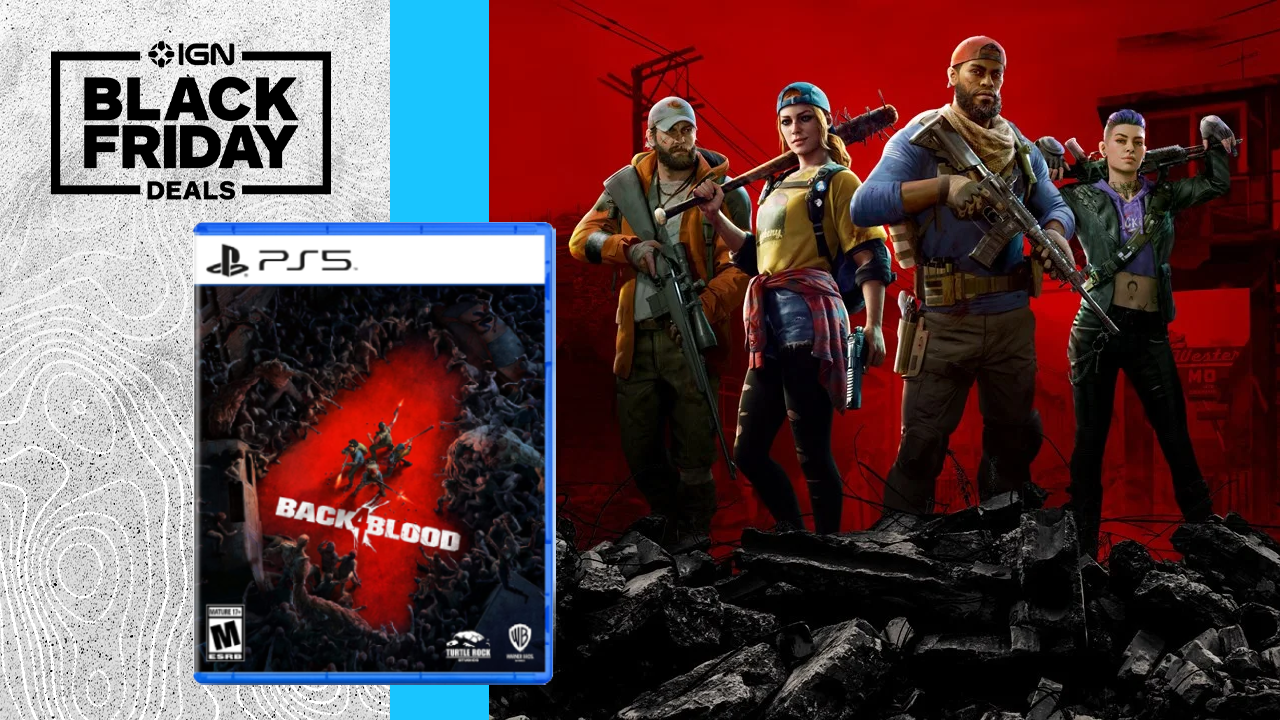