Xbox has announced that Microsoft Flight Simulator: Game of the Year Edition will launch as a free update on November 18, adding aircraft, airports, air races, and probably more things that have “air” in their name.

Announced on Xbox Wire, the update will be added free for all players – including those who own the game through a Game Pass subscription. THe update adds five new aircraft, eight new airports, as well as extra Discovery Flights and tutorials. The update will also add DX12 support for PC versions.

This update will also include the Reno Air Races expansion, which adds competitive racing to the game for the first time. Announced earlier this year, air races will see multiple high-speed planes added, and allow eight players to recreate the real-life event, which bills itself as the world’s fastest motorsport.

The update sadly won’t add the delayed Top Gun: Maverick expansion, which was delayed to match the movie itself, which is currently due to arrive on May 27, 2022.

Have you played Microsoft Flight Simulator?

We awarded Microsoft Flight Simulator a full 10/10 review, saying, “unparalleled realism and an entire planet to explore makes Microsoft Flight Simulator a simulation like no other.” We said that the later Xbox Series X/S version doesn’t quite match the PC version, but it comes close. “It’s really a testament to the architecture of the Xbox Series X and the optimizations by the team at Asobo that it runs so well on console,” we wrote in a follow-up. 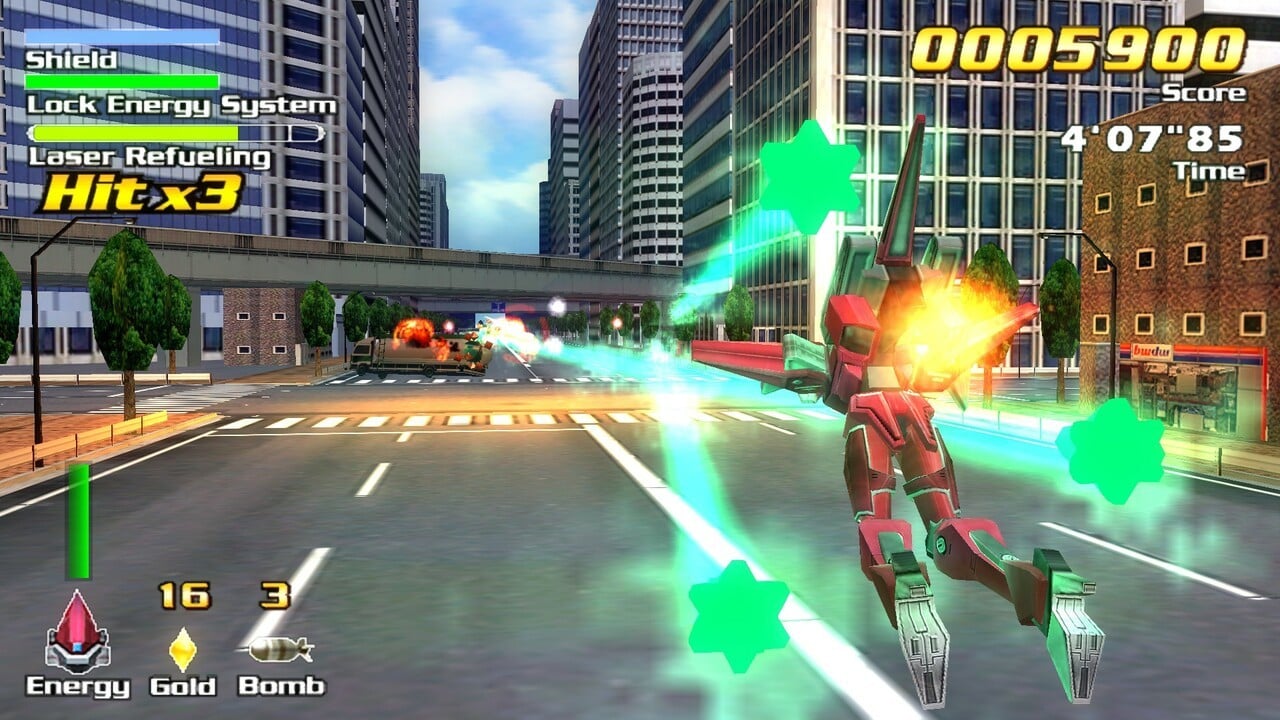 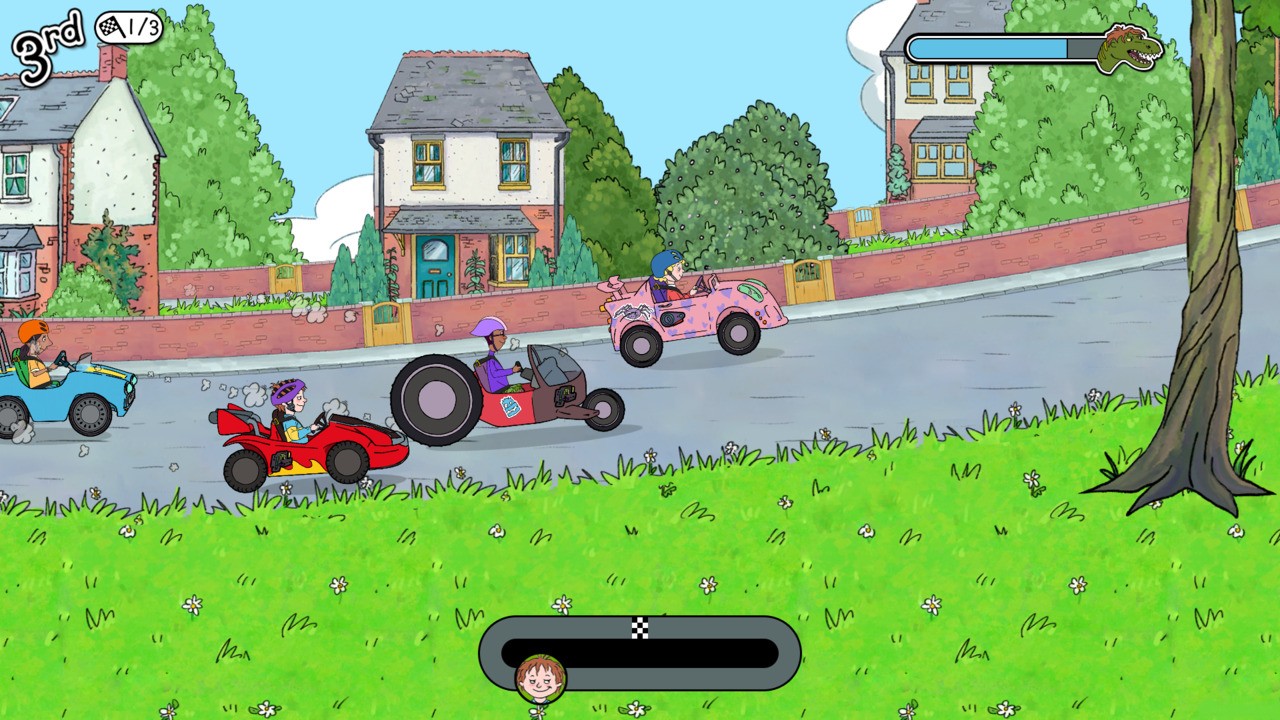 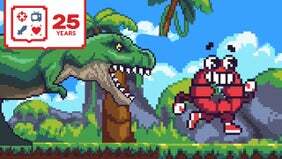 IGN 25: The Game, A Love Letter To Gaming And Entertainment History, Is Officially Here – IGN