Sony has confirmed that the upcoming God of War PC port will be handled by Canadian studio Jetpack Interactive. The company previously provided engineer support for Dark Souls’ PC version.

In a statement provided to ArsTechnica, Sony said that original God of War developer Sony Santa Monica is overseeing the PC version’s development, which is being handled by Jetpack Interactive. The studio, based in Vancouver, is a port-focused developer who has previously worked with EA on Plants vs Zombies: Garden Warfare 2, and NBA Live 15 and 14. It also completed the PS4 port duties on Orcs Must Die! Unchained for Robot Entertainment.

The choice of Jetpack Interactive may come as a surprise, since Sony acquired PC port specialist Nixxes earlier this year. The deal was only announced in July, though, so if the God of War PC version has been in development for a while, that may be the reason Jetpack and not Nixxes are handling the port. We expect Nixxes to be involved in further projects, though, since Sony has made a commitment to bring PlayStation games to PC.

Have you played God of War?

The God of War PC version was announced this month, and will bring PS4’s smash hit to computers via Steam and the Epic Games Store. It’ll no doubt prove popular on PC, as we gave it a full 10/10 review and later made it our 2018 game of the year. Recently, voters in a series of IGN polls named it the best video game of all time. 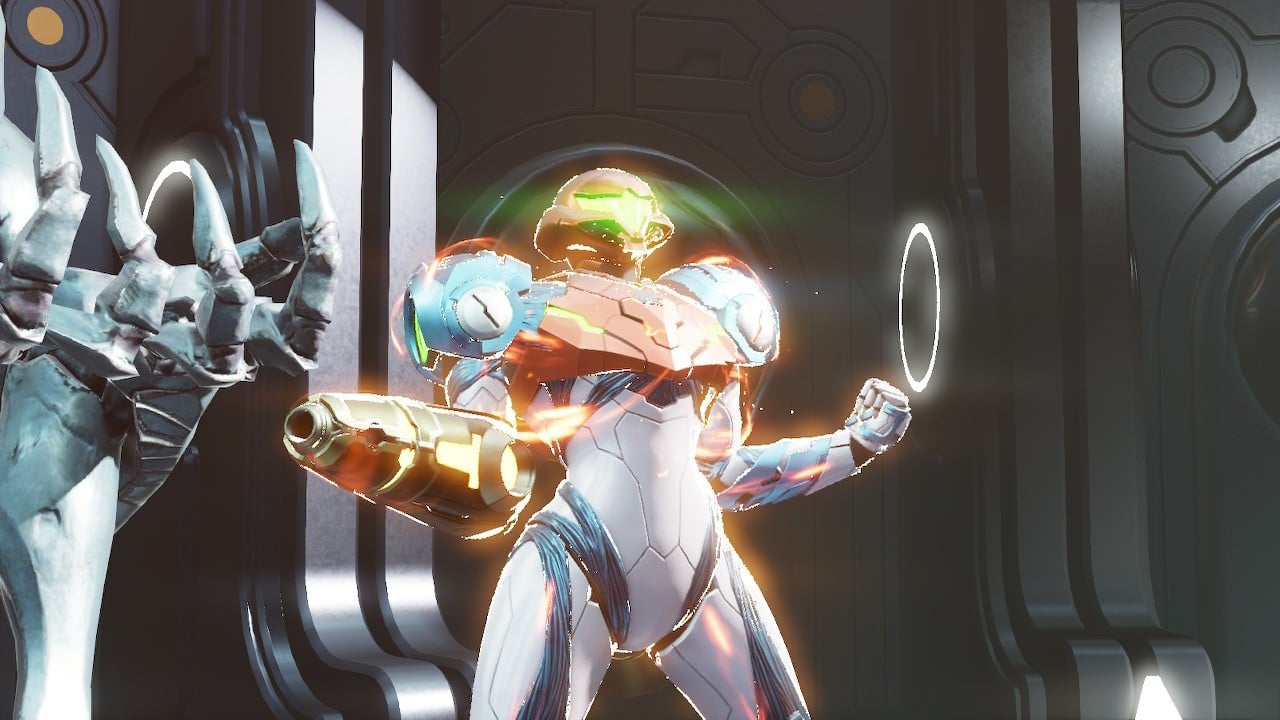 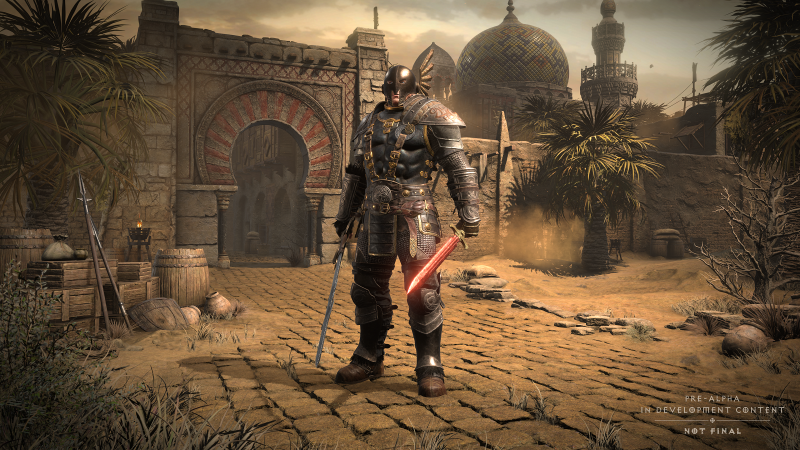 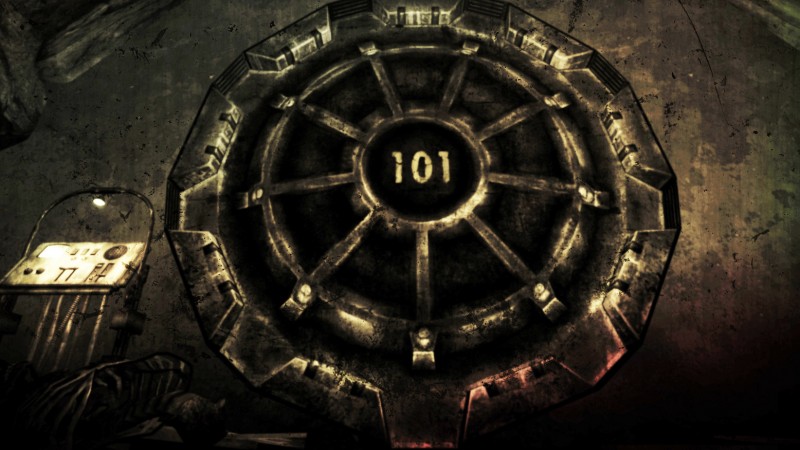 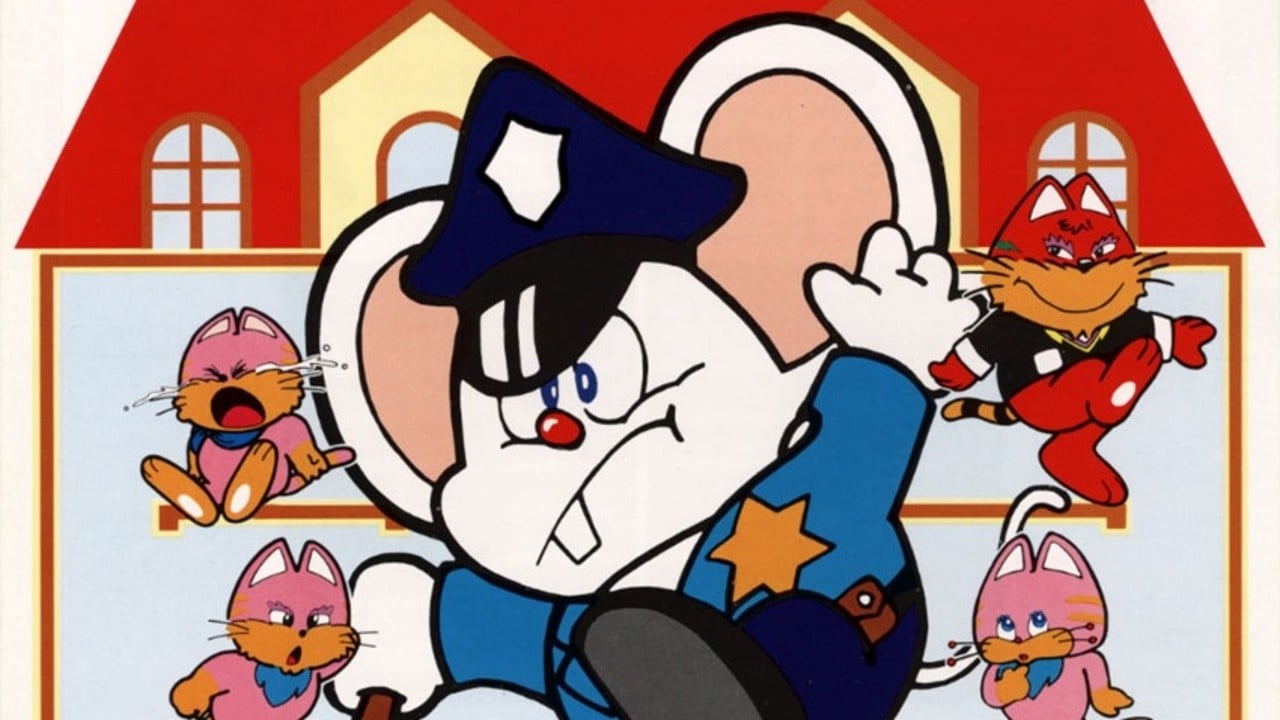