Preorder the collector’s edition of Elden Ring, and you’ll receive the game itself along with Statue of Malenia – Blade of Miquella (9 inches), an exclusive Steelbook, 40-page hardcover artbook, and the digital soundtrack. Plus, anyone who buys the PS4 or Xbox One version will get a free next-gen upgrade as well, which is always nice to see.

There’s also a brand new ‘Launch Edition’ that has been revealed, which will contain an Elden Ring poster, a set of stickers, art cards, and the game with a special edition slip-cover. Preorders are live for PS5, with PS4, Xbox, and PC also expected to be available soon.

Robert Anderson is a deals expert and Commerce Editor for IGN. You can follow him @robertliam21 on Twitter.

BOXXER Series: Watch a live stream of the weigh-in as eight fighters hit the scales before Saturday's show 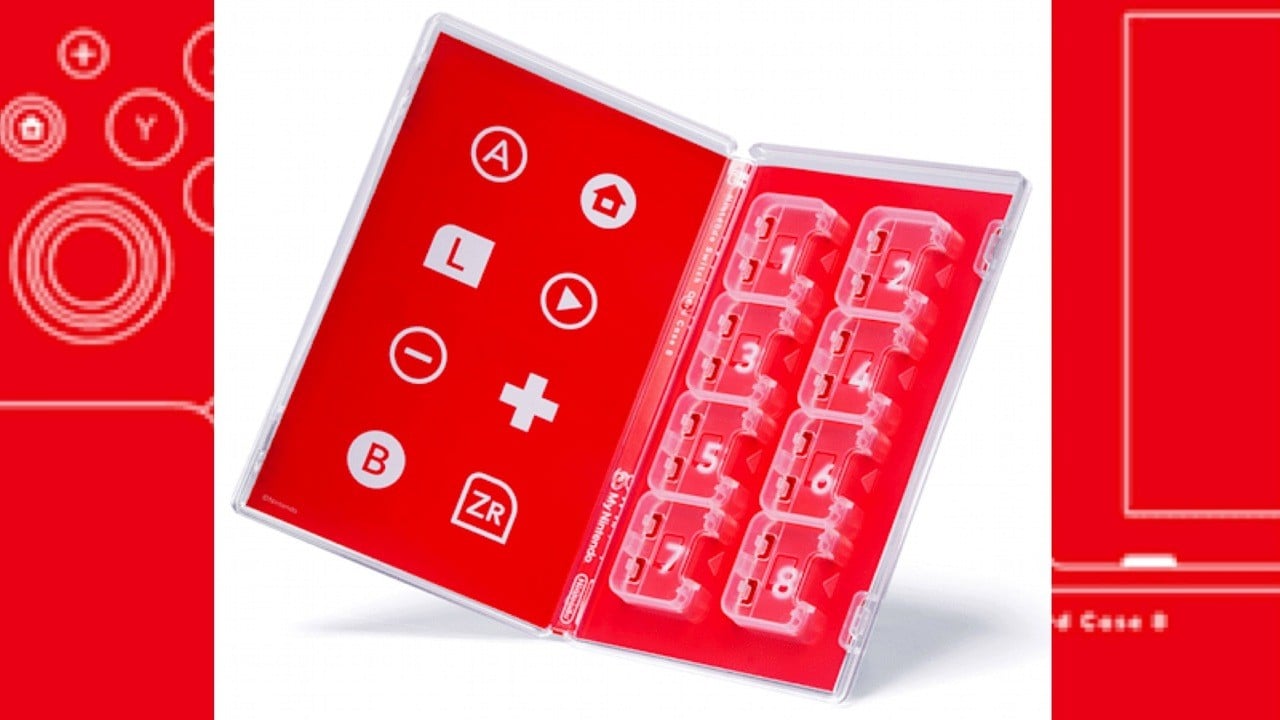 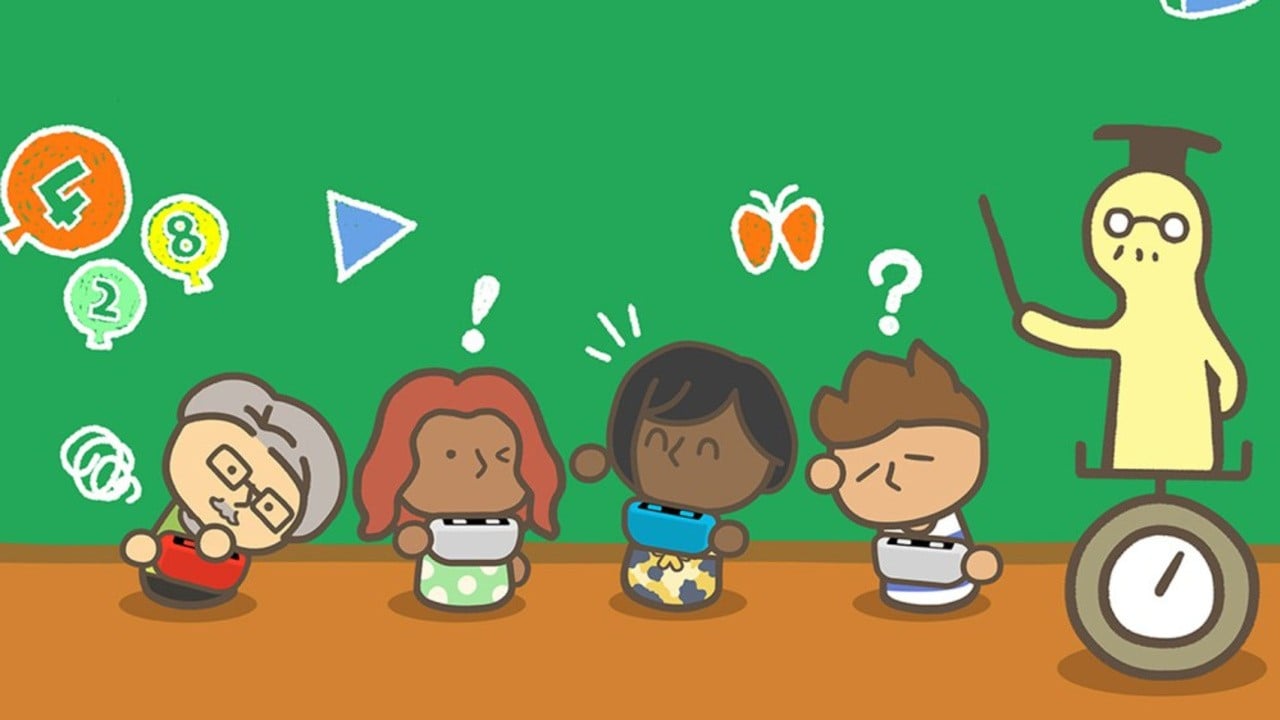 Big Brain Academy: Brain Vs Brain Solves The Age-Old Dilemma Of “Should I Let My Kids Win?” 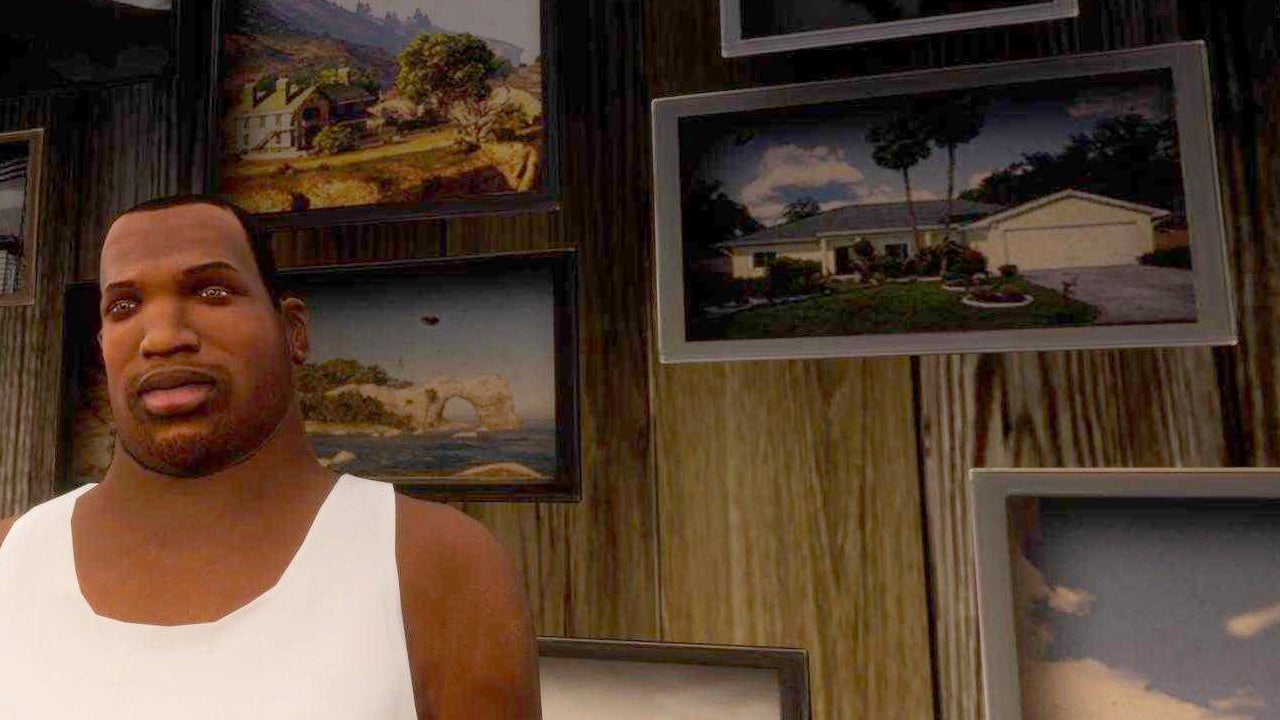 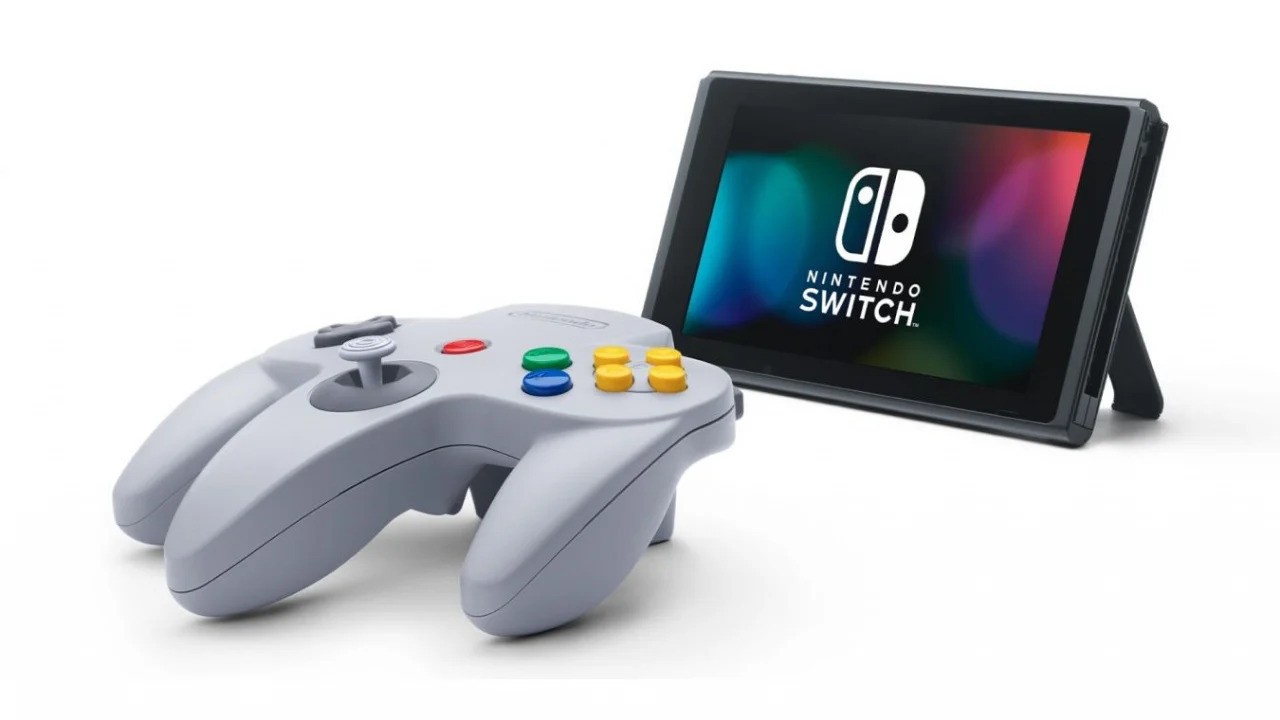