French indie developer Midgar Studio – in partnership with publisher Dear Villagers – has announced its JRPG-inspired game Edge of Eternity is coming to the Nintendo Switch as a cloud version release on 23rd February next year.

Here’s a bit about this project that originally began life as a Kickstarter and also features the work of the legendary JRPG composer Yasunori Mitsuda (Xenoblade Chronicles & Chrono Trigger):

“In a world torn asunder, the people of Heryon pursue a desperate war against a mysterious invader. As this conflict opposing magic and technology grows to cataclysmic proportions, a new threat emerges from the battlefield. Wage epic turn-based battles as you follow Daryon and Selene in their quest to find a cure to the all-consuming Corrosion and save the world of Heryon.”

Edge of Eternity will once again launch on the Switch as a cloud version release on 23rd February. Other platforms will receive the game a little earlier on 10th February. Would you play a cloud release on Switch? Tell us below. 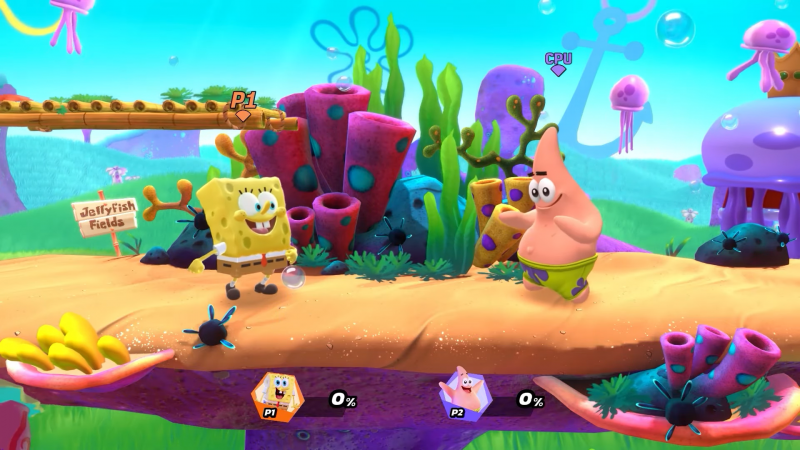 Spongebob Shows Off His Moves In Nickelodeon All-Star Brawl 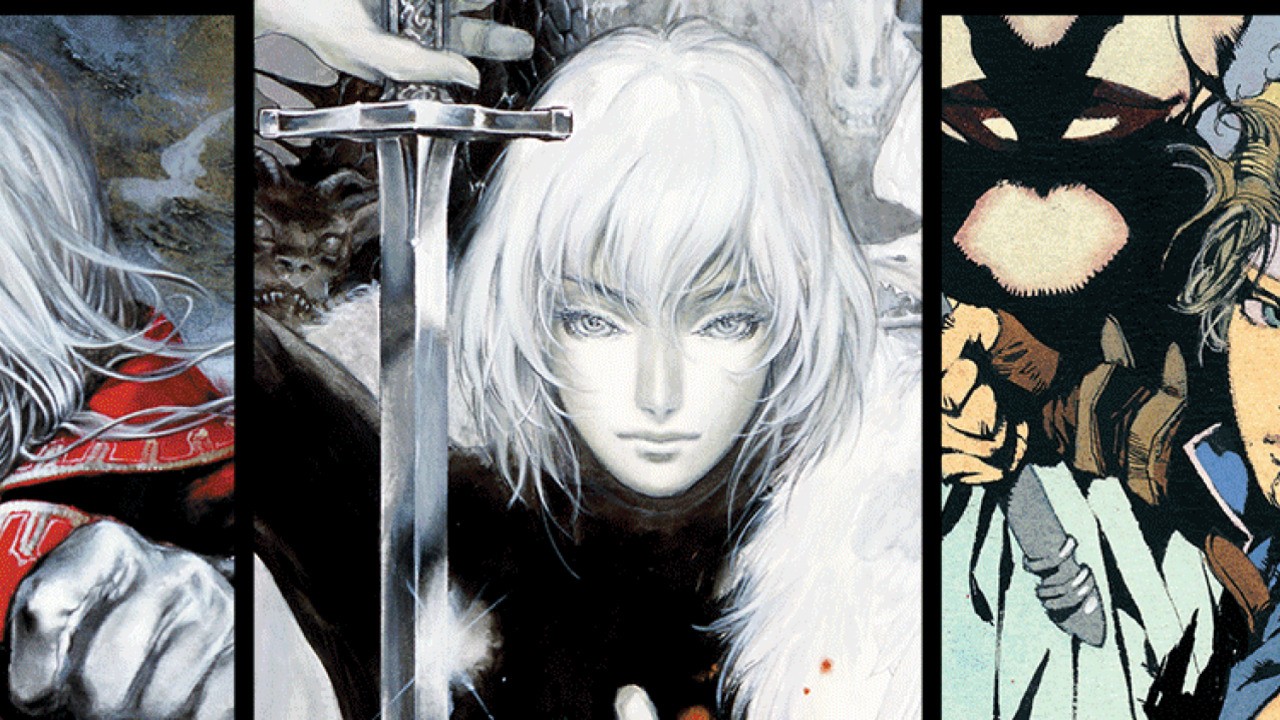 What Are You Playing This Weekend? (September 25th) 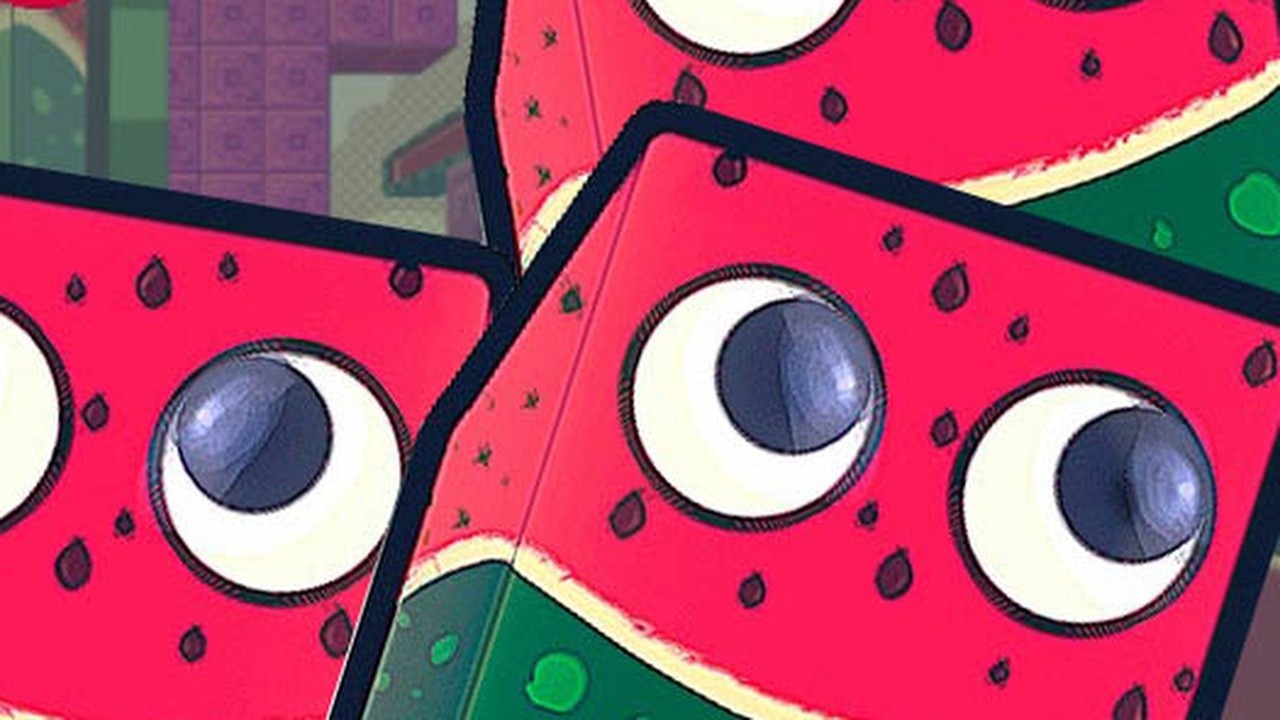