A date night for A$AP Rocky and Rihanna is always a treat for the rest of us. On Monday, the couple hit up Nobu in West Hollywood wearing, true to form, aggressively cool outfits. For her part, Rih wore an oversized gray sweatsuit with little Prada heels. At her side was Rocky, in wide-legged blue jeans (turns out it was big week for wearing baggy jeans to Nobu), an Études hoodie printed I Spy-style with images by the artist Martine Syms (currently on sale!), and some truly…fire footwear: a pair of flame-toed Ugg Tasman slip-ons, which are sold out on their site. Lest we forget, A$AP loves a flame insignia; see his custom Prada tour outfit back in 2019 as well as his latest Vans collab, which drops anew at Pacsun this week.

So, sweats and slippers to Nobu? Check, check.

But the real showpiece of Rocky’s outfit was a mustard-yellow varsity jacket. At first, commenters under a fit pic posted by @asaprockydotcom wondered who made it—before it became clear that A$AP was wearing a Class of 2003 varsity soccer jacket from St. John Vianney, which is the name not of a designer but an actual private Catholic high school in central New Jersey. SJV alumni flocked to the post to comment on his outerwear, all more or less wondering, Where the hell did he get this?

It’s the sort of uncanny origin that recalls the story behind Rocky’s ERL Met Gala cape, which designer Eli Russell Linnetz and quilter Zak Foster fashioned from an antique quilt Linnetz found at a thrift store near Venice Beach. A few days after the gala, a woman named Sarah shared a photo on Instagram showing Rocky’s quilt side-by-side with one made by her great-grandmother. “When I saw the #metgala Photo,” Sarah wrote, “I realized instantly that it had to be the same quilt.” Later on, Linnetz photographed Sarah and her family with the quilt. (Linnetz also photographed our latest cover story featuring MLB star Shohei Ohtani—check it out here.)

As for Rocky’s latest (almost certainly) thrifted find, one commenter suggested: “Can we get an SJV x A$AP/AWGE collab??” 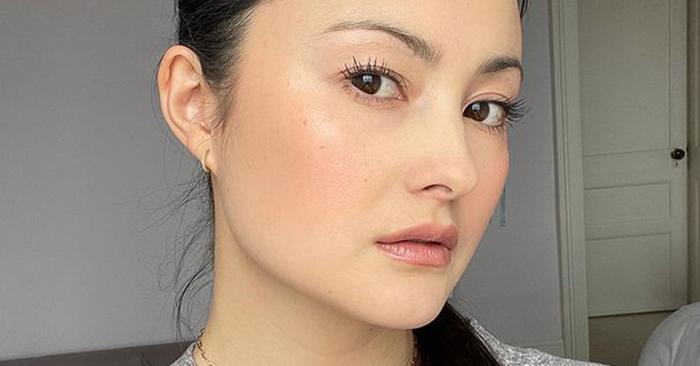 I’m a Minimalist, But Can’t Get Enough of These 3 Chic Affordable Brands