Welcome to the Biggest Fits of the Week, a roundup of the strongest, wildest, and simply biggest celebrity fits from across the globe.

Friday brought the release of Anderson’s long-delayed The French Dispatch. Being a Wes Anderson film, TFD is almost unthinkingly stylish: the clothes aren’t the point,  but every character dresses pretty much exactly the way you’d want to, from Timothée Chalamet’s green student revolutionary to Jeffrey Wright’s funky ’70s food writer. Of course, no one does it quite as well as the maestro himself. Wes has settled into an easy uniform of mellow corduroy suits, and no one does it better.

Second-best thing after corduroy (or maybe just as good, depending on your mood): velvet, which is basically corduroy without the ridges.

The Eternals fellas have a habit of getting huge—and then knowing the right mellow way to dress their beefy frames.

A study in crushed-up canvas.

Florals, jewelry, a nice pair of printed heels—this is the rare case where more is in fact more.

You don’t see a double-breasted blazer paired with double-knee pants all that often. But now we’re thinking you probably should. 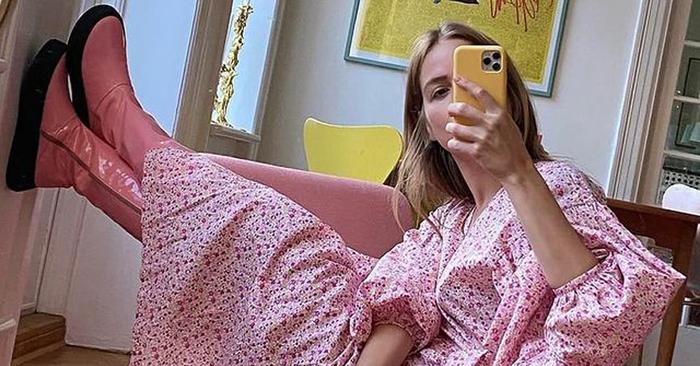 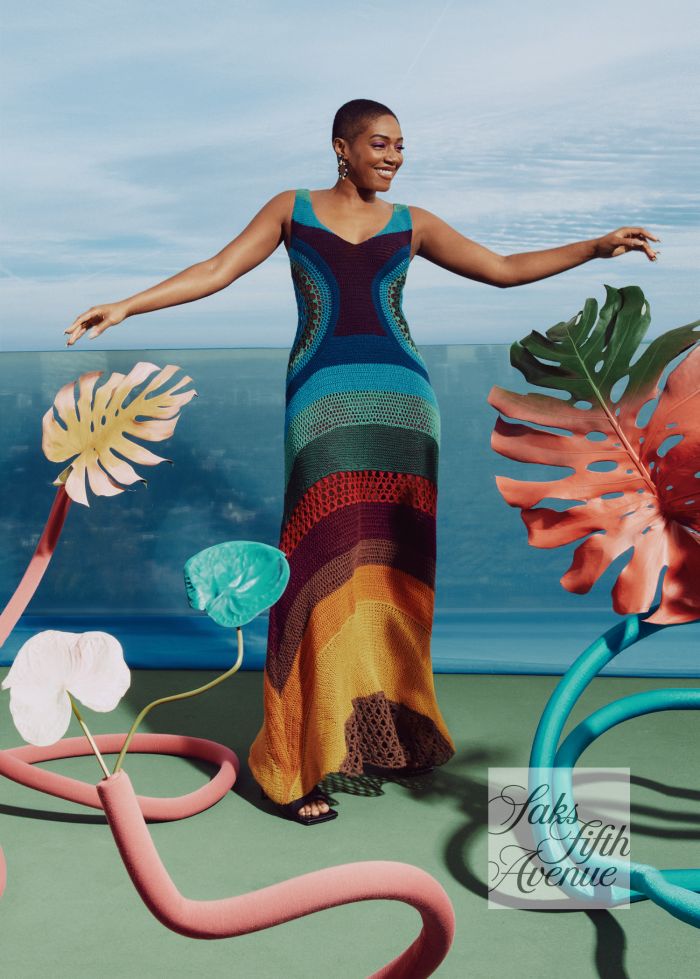