So what’s this all about? Since we’re talking about shrinks, I don’t think it’s off to play a little Freud and say it might not be a coincidence that there’s something comforting about all the earth tones and cords and round wire frame glasses—less Wes Anderson and more Noah Baumbach. If it seems like people are dressing the way they remember adults dressing 20, 30, or 40 years ago, that makes sense: we’re currently dealing with overlapping traumas, and the shrink feels like the perfect symbol of human shelter in the storm.

But I’ve been thinking a lot about the cool shrink for another reason, too: I’m currently auditioning my own next therapist, and I’m trying to figure out how important (or how unimportant) their personal taste should be. As anybody that has gone through this little routine can tell you, it’s second only to the bad first dates in terms of cringe. You talk to one doctor after another until you find the right one—or, let’s be honest, you settle. It’s a painful process. But one of my candidates did take me by surprise. He was younger, but not young. He had wavy black hair with a Sontag-like streak of grey—somehow always a sign that the person is brilliant. I clocked his Alex Mill corduroy jacket, and noted the crispness of his white oxford. His glasses were round, and his stubble looked perfect. There was a framed poster of Matisse’s The Snail, from the Tate Gallery on the wall behind him. None of his furniture was from Ikea. He was out of my network, but I still gave him a shot because I couldn’t help but think this was a big white whale moment. My chance to actually talk with a real live cool shrink. And the best part was that it was over Zoom, so the whole thing felt like I was in a little movie.

We talked for a little bit. I didn’t get too deep into things, expecting not to talk to the guy again, but it was still nice. Like I experienced the cool shrink thing in real life. And as time was winding down, I noticed a copy of a book I love—the collected Patrick Melrose novels by Patrick St. Aubyn. I noted it to the shrink, who told me he used to want to be a novelist but realized it wasn’t for him, but that he still wished he could write something like St. Aubyn. I sat there for a minute, smiling, knowing the money I’d be Venmoing him was well worth it. Not just because I’d met a cool shrink—but because this one helped me realize I don’t actually want someone cool to help me work through my issues.

No California adult should be denied a COVID-19 booster shot, state officials say

Ease Your Leg and Arm Pain From Peripheral Artery Disease 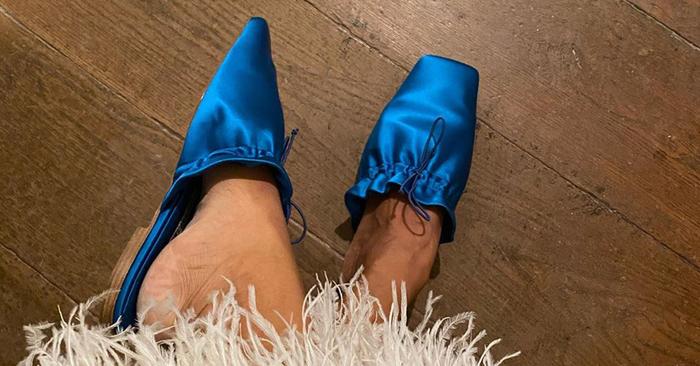 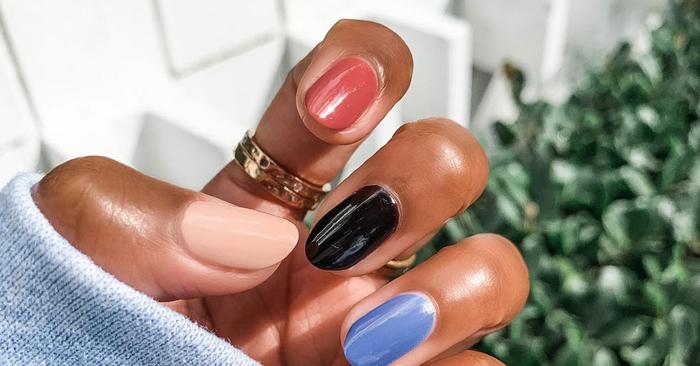 FYI: Celeb Manicurists Say These Nail Trends Will Be Obsolete by 2021

60 Excellent Sneakers, Boots, and Shoes to Buy on Sale During Cyber Monday