On Monday, “the being formally known” as Kanye West was spotted at a McDonald’s in the rural Swedish town of Trollhättan, a name that roughly translates to mean “troll’s hat.” This was only the beginning of one of the more notable weeks in recent Kanye Westory, which is saying rather a lot.

At the restaurant, Ye was sporting his favorite Balenciaga Croc boots and a puzzling new haircut. He’d later debut said haircut on Instagram with the caption “¥,” which is the currency symbol for Japanese yen and Chinese yuan. (For those curious, eagle-eyed Swedes noted that Ye’s order included, among other things, a caramel frappé, spicy chicken wings, and six packets of barbecue dipping sauce. The more you know!) This was one of the few times in the past several days that West didn’t appear while wearing one of several truly haunting rubber face masks, including a Michael Myers-y one in pale, ghoulish green and one that looked like a white woman’s face.

You may also be wondering—but baby we’re in Sweden, how did Ye get to Sweden? First off, this isn’t the first time he’s found himself in a smallish Swedish town—in 2016, he caused a scene when he made a surprise visit to the Ikea headquarters in Älmhult. (It’s been quite a month for unexpected celebrity sightings in rural European locales.) This mostly makes sense, given Ye’s appreciation for Nordic design. But now it appears he may even be doing a little Eurotour: fans spotted him in Berlin on Sunday, the day after he performed in yet another mask at Tiffany & Co. exec Alexandre Arnault and Geralde Guyot’s wedding in Venice. He may have to workshop the whole mask-while-performing bit, though, since he had to fiddle around with the mask to keep it on while he sang.

And this isn’t even remotely the only Kanye West news out in the ether right now: just yesterday, a Los Angeles judge granted his August petition to legally change his full name to simply “Ye,” and the Yeezy real estate shuffle continued with Ye’s ex-wife Kim Kardashian West purchasing their family home in the Hidden Hills for $23 million. All the while, he’s been wearing this freaky new uniform, which, sure, features some recent favorites—tons of Balenciaga, a face covering of some kind—but seems altogether even more troll-y than usual. Then again, Ye’s debuted so many sartorial changes this year, maybe we’re all just feeling some whiplash.

Sixers' Joel Embiid on Ben Simmons: 'Our job is not to babysit somebody' 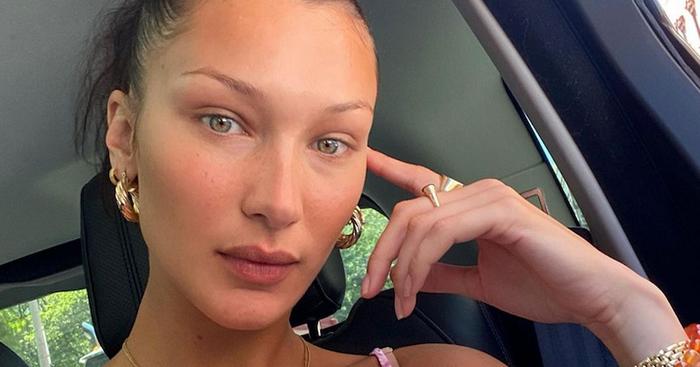 Bella Hadid Just Wore the Sultry Bra Trend Everyone Should Own 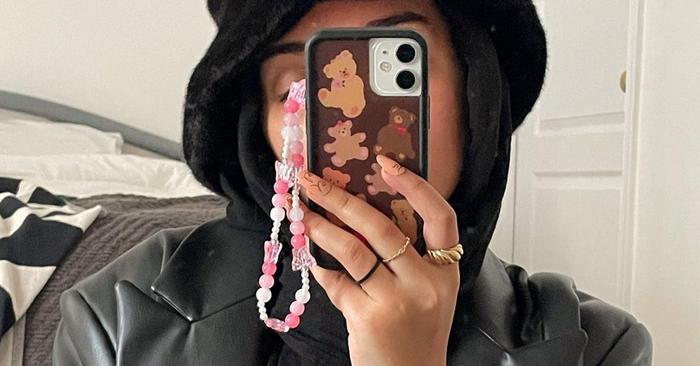 TikTok Made Me Do It: 4 Fashion DIYs I Found and Tested 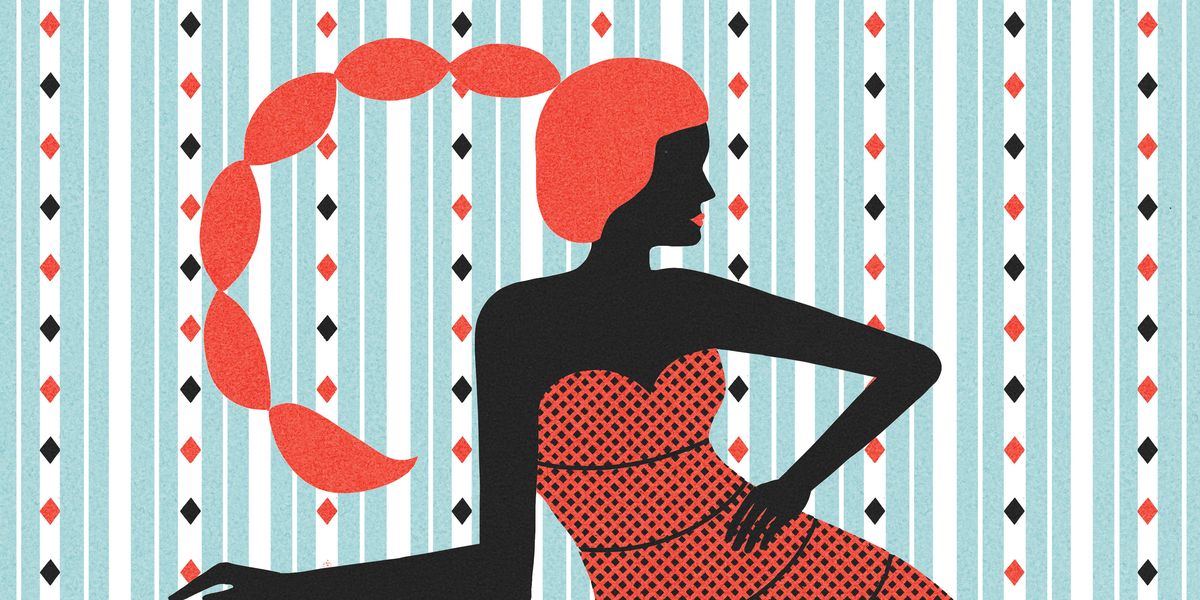 Fall’s Hottest Trend? Getting Back With Your Ex