“Be yourself, be free, baby, yeah,” Cudi said into a teensy microphone, with a grin; he’d paired the dress with a white tux jacket, crystal-covered sneakers, grungy eyeliner, an icy Black Jesus pendant, and Manic Panic-pink hair. This morning, he tweeted a picture of Kurt Cobain mugging in a white dress, wearing a sparkly necklace of his own.

This isn’t even the first time Cudi’s worn a dress in homage to Cobain in the last year—he wore a custom belle-skirted, floral gown designed by Off-White’s Virgil Abloh while performing on Saturday Night Live back in June. “For me, it represents personal empowerment despite any social norm,” Abloh told GQ at the time “It vehemently represents confidence. It’s Cudi knocking on your television screen saying, ‘Hey! Be yourself.’” Sounds familiar!

For his part, Linnetz—who was nominated for American Emerging Designer of the Year last night for his work at ERL, the white-hot, Venice-based brand endorsed by the likes of Kanye West and Justin Bieber—is making a habit of swathing famous men in fabric, lending them a sense of play and softness that menswear’s been missing for, well, a really long time. (Linnetz also sourced the ginormous quilt A$AP Rocky wore like a cape to the Met Gala—a garment that takes on a sexy quality when you consider how Rocky and his girlfriend, Rihanna, also wrapped in a duvet-like Balenciaga gown, arrived impishly late to the function.) “Cudi’s ever-evolving style has such cultural relevance to me—it expresses how I view the world of ERL, which itself is an embodiment and celebration of the changing face of America,” Linnetz said in a statement. The ease of celebration here is key. It’s about gender, it’s about sex!—but not in an I Now Pronounce You Chuck & Larry sort of way.

It’s also, as Cudi and Abloh reiterated, about confidence. “The image of seeing Kurt Cobain in a dress was very rock ’n’ roll to me,” Cudi said on HBO Max’s The Shop: Uninterrupted after his SNL appearance. “I want to be a disruptor, I want to fuck shit up. And it’s cool because I’m also giving confidence to the kids and telling them to be themselves do what they want to do.”

Cudi also wrote about Lil Nas X, who also wore a wedding gown complete with mascara tears in his recent “THATS WHAT I WANT” video, for Time’s 100 most influential people issue: “To have a gay man in hip-hop doing his thing, crushing records—that is huge for us and for Black excellence. The way he’s unafraid to make people uncomfortable is so rock ’n’ roll.”

We’ve come a ways since Dennis Rodman wore a whole bridal look back in 1996 (with a full Kevyn Aucoin face, horse-drawn carriage, and entourage of tuxedo-wearing women), declaring that he was marrying himself. Male-identifying people wearing dresses and skirts is becoming more and more of a bonafide move, rather than a stunt. Be free, baby.

Exploring the Effects of Music on Creativity 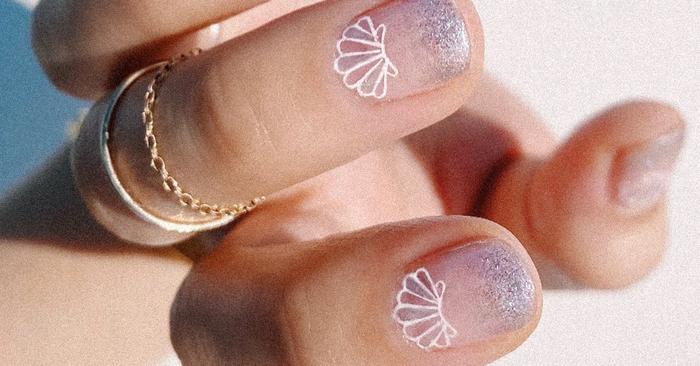 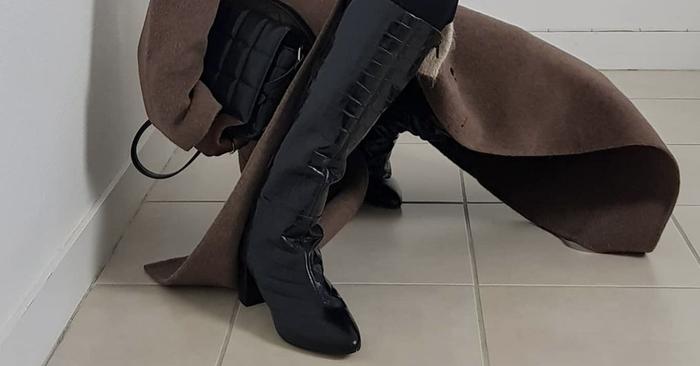 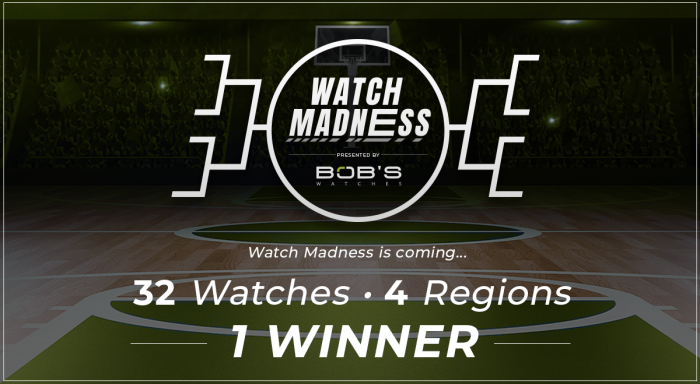