Early last year, Kanye West—while lying on top of a matte-black ATV amidst a meandering herd of sheep—described his nearly 4,000-acre plot of land just outside of Cody, Wyoming as “the paradigm shift to create platforms for freer thought than the boxes that we’re in now.” He had plans to transform West Lake Ranch, previously known as Monster Lake Ranch, into a Yeezy Campus: something of a catch-all artists’ compound fit for clothing manufacturing, alternative energy and farming, and architectural projects he had in the works with James Turrell and Claudio Silvestrin.

Now, West is putting the ranch—which was the site of GQ’s May 2020 cover story—up for sale, with an asking price of $11 million. According to the Cody Enterprise, Ye purchased the ranch, whose total property with additional leased federal land was listed for auction for $13.3 million, for an undisclosed sum back in October 2019; Ye also listed seven commercial properties he owns in Cody for more than $3.2 million earlier this week. The property seems to be one of several in play amidst Kanye’s seemingly cordial divorce from Kim Kardashian: today, news broke that Kim would retain the couple’s $60 million Hidden Hills estate, the one that Kanye helped redesign alongside Axel Vervoordt. And last month, Ye reportedly purchased a $57 million oceanfront house in Malibu designed by Tadao Ando, not too far from the Hidden Hills home.

This is the first of two ranches Ye owns in Wyoming: just two months after he purchased West Lake back in October 2019, he purchased a second, bigger ranch about 50 miles away. As of now, he still owns that latter property, called Bighorn Mountain Ranch, which is home to the seven-bed, seven-bath property where he and his family reside when they’re in the state. Listed as a one-bedroom, two-half-bath space, West Lake appeared to be more of a prototype-slash-event space for Ye; according to the real estate listing, the “once in a lifetime” property has two freshwater lakes ideal for trophy fishing, livestock facilities, commercial kitchen, and a go-kart track.

Kanye dove head first into Wyoming life back in 2018, when he recorded and premiered his album Ye, as well as the Kid Cudi project Kids See Ghosts, at the Diamond Cross Ranch near Jackson Hole. Ye hoped to relocate his family to the state full time—an idea that seemed to become something of a splinter in Kim and Kanye’s marriage. “We love Wyoming. It’s always been such an amazing place,” she told Jimmy Fallon in 2019. “My husband did just buy a ranch there. His dream and his vision is to move there. I love L.A., so I envision summers, I envision some weekends.” If the Bighorn Mountain Ranch survives all the real-estate Jenga, hopefully that can still be the case.

Gym Jordan yaps about vaccine mandates, gets shut down by Rep. Eric Swalwell 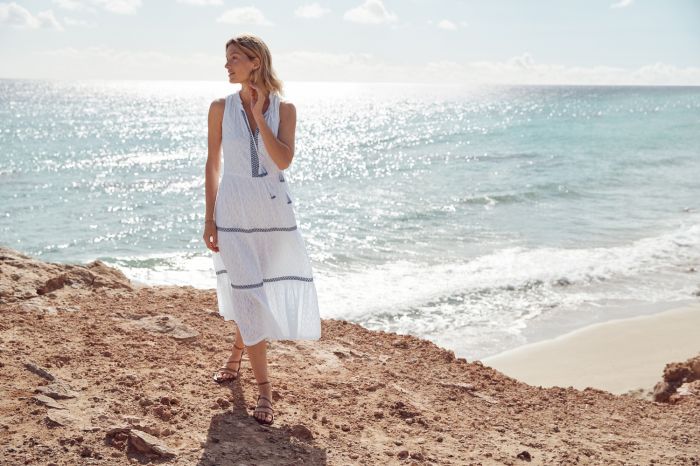 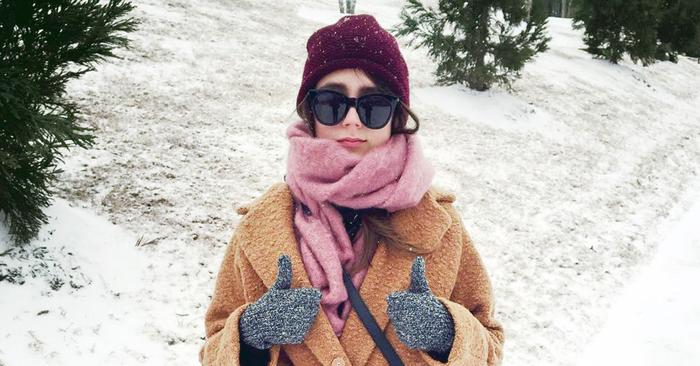 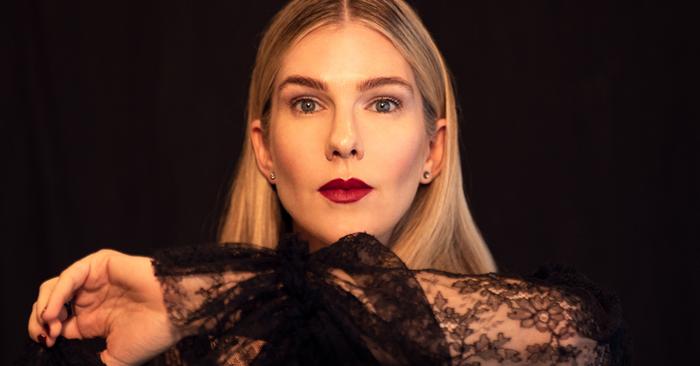 When It Comes to Fashion and Work, Actress Lily Rabe Is a Fan of Repeat Business 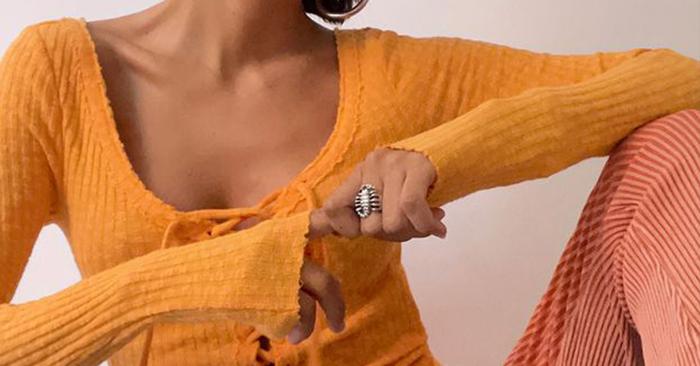 49 Under $49: A Spring Shopping List That’s An Absolute Dream