Sanders is beloved by some, but he’s also famously divisive among people on both sides of the political spectrum. Yet we can’t seem to get enough of images of Sanders—or shots of David looking out of place, and Sandler in his gigantic basketball shorts. Why are we so in love with old Jewish men?

One word sticks out in McCreesh’s retelling: disheveled. Sanders famously doesn’t care about what the public thinks about him or the way he looks—this is a guy who has no problem talking about how he doesn’t call people to wish them happy birthday. But in our image-is-everything culture, we love to look at him. Like David, who occasionally plays Sanders on SNL, the thing that makes the old Jewish man so appealing is how little he cares what any of us think of him.

“The laissez-faire nature of Larry David is stylish,” says Noah Rinsky, proprietor of the Old Jewish Men Instagram account. The account began when Rinsky started taking funny videos of his dad just hanging around the house. At the time, he was living on the Lower East Side, and while in the neighborhood would notice a particular style of some of the older men shuffling out of little synagogues or eating a bialy as they walked quickly to nowhere in particular. In the last few years, he’s noticed that the way his old men look is almost…trendy. “With Covid, people are more relaxed with style, more forgiving,” he says. We all kind of want to dress like old Jewish men now. And while Rinsky typically documents the 55-and-over crowd, he’s quick to point out that what he’s doing is more about a vibe than anything. He says you don’t necessarily need to be old or Jewish to be an old Jewish man, that kvetching without fear and clashing patterns is something any of us can do, regardless of our bar mitzvah status. “It’s a lifestyle,” he says.

Older people being stylish is not exactly new. Iris Apfel is an icon at 100, while photographers like Mordechai Rubinstein and Ari Seth Cohen are quite good at understanding that with age comes a better sense of understanding what works for individual style. Brands from Ralph Lauren to Aimé Leon Dore have never been shy about using the AARP crowd as inspiration or models. But fashion is one thing; what OJM does is totally different. It shines a spotlight on something that, for a long time, was sort of cultural inside baseball. If you’re Jewish, you likely know that older Jewish people have this quality: they give a fuck, often deeply, but express this intensity primarily through a noted lack of fucks. In other words: they might or might not be stylish, but it doesn’t matter, because they’re comfortable with who they are, and fuhget you if you’re not. Similarly, the account Chinatown Pretty has shown the effortless looks of older folks who live in Chinatowns. It should be said that the beauty, style, and sense of earned cool of seniors isn’t just relegated to one or two cultures—but it’s undeniable that the popularity of accounts like OJM and Chinatown Pretty come at a time when crimes targeting Jews and Asians have spiked across the U.S. These accounts are successful because they lean into what makes their subjects interesting, and not parody. They celebrate what makes older people special. Rinsky, for instance, has made news a number of times for staging “protests” with some of the characters he’s featured, holding signs outside of places demanding more public toilets, or cheaper pastrami. It’s a bit, but it’s also not: there aren’t enough public restrooms and a sandwich at Katz’s will set you back 25 bucks. 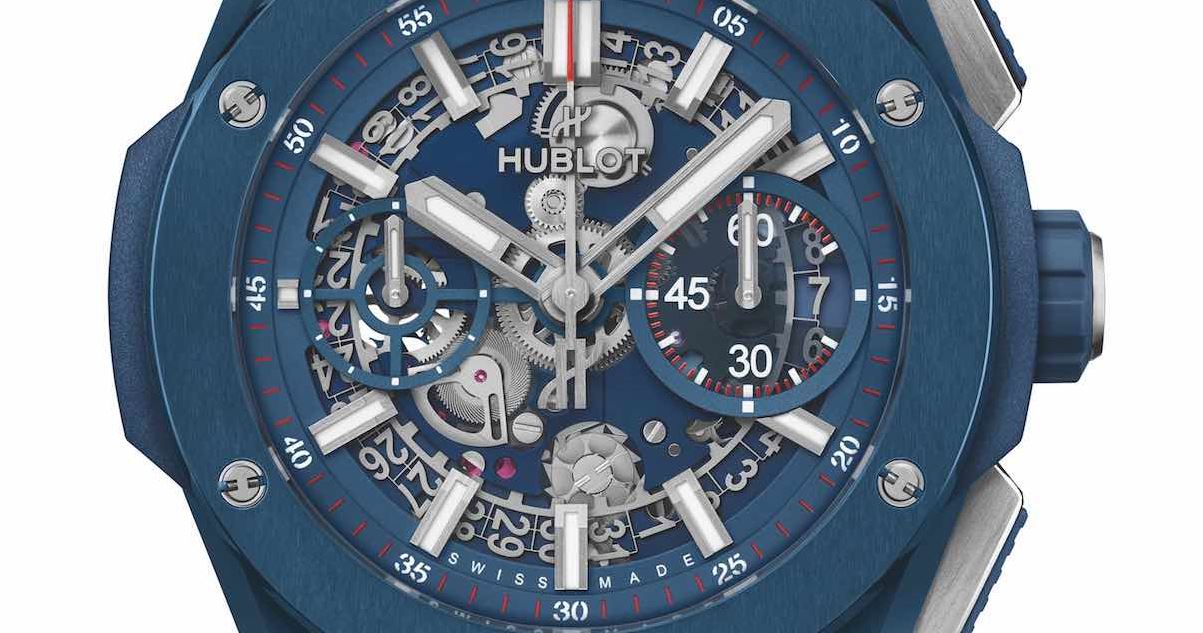