Virgil Abloh has designed several collaborations with Nike Air Jordan since the initial Off-White Air Jordan 1 was released in 2017. These continue to be some of the hottest (and most expensive) designer-helmed Jordan releases, making a big splash whenever one drops. But when it was recently revealed that the latest collaboration between Abloh and Jordan would be an Off-White take on the Air Jordan 2, sneakerheads everywhere were suddenly bewildered. Seriously? The Air Jordan 2? Abloh couldn’t have picked a more unexpected sneaker if he’d tried.

It’s no exaggeration to say that Nike’s original Air Jordan 1 is among the most beloved, lucrative, and ubiquitous shoes in footwear history—an iconic, boundary-crossing sneaker whose popularity has endured across the world for more than three decades now. Sneakers are a multi-billion dollar industry, and the biggest, most coveted sneaker of them all remains that simple, beautiful Air Jordan 1. So why was the sequel such a flop?

The Air Jordan 2 is the Jordan that time forgot. The black sheep of the Jordan family. Difficult to find, and not particularly sought after anyway, it’s the rare sneaker whose scarcity has not driven up demand. Over the years, Jordan brand has only released a few dozen retro versions of the Air Jordan 2, which sounds like plenty, until you consider that Jordan brand releases more than a dozen versions of the Air Jordan 1 every single year—and they all become hits. With extremely few exceptions—a collaboration with Eminem from 2018, a charity release for the Doernbecher Children’s Hospital from 2007—you’d be hard-pressed to call any Jordan 2 release a certified grail.

Originally released in 1986 on the heels of the extraordinary (and largely unanticipated) commercial success of the Air Jordan 1, Michael Jordan’s sophomore shoe was intended to increase the brand’s prestige by courting a somewhat higher-end market. Designed by legendary Nike shoe dog Bruce Kilgore, the Jordan 2 combined the form and functionality of a state-of-the-art athletic sneaker with the materials and construction of a luxury shoe. In essence, the Jordan 2 was meant to be a “deluxe” take on the Jordan classic. Built in Italy rather than in China, and using high-quality materials including a faux lizard-skin finish, it was a striking departure from what came before, and it wanted you to appreciate the distinction.

Podcast: Can the FBI spy on Muslims and not say why? 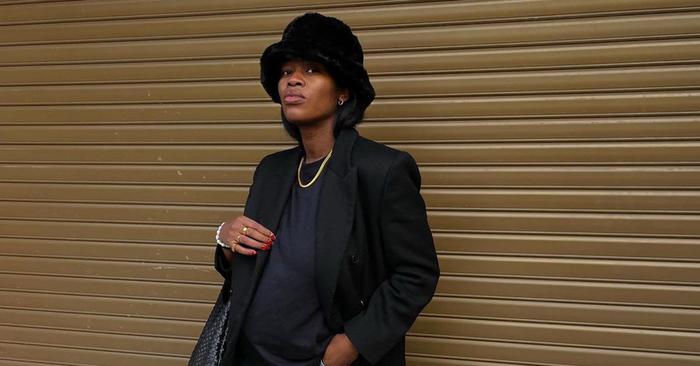 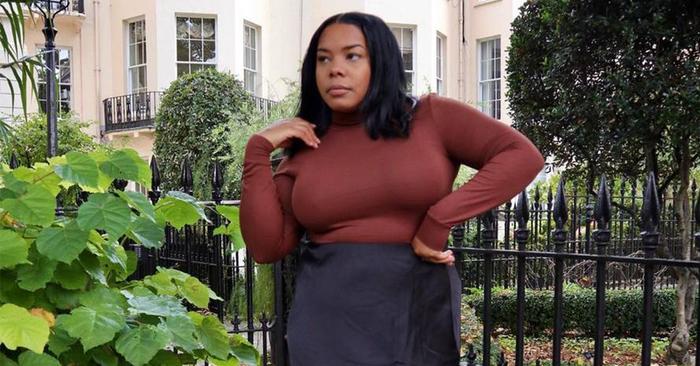 The Most Iconic Swimsuit Moments in Movie History 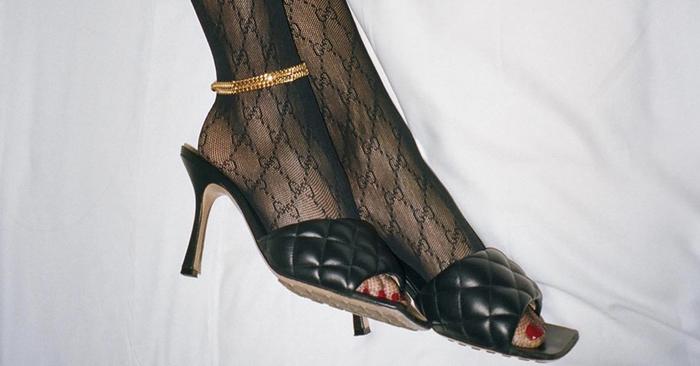 The Best Tights on the Internet, According to Shoppers Who Tell It Like It Is