When it comes to red carpets, Zendaya doesn’t need a study guide to understand the assignment. At this point, the talented actress should make slaying those celebrity runways her side gig. All jokes aside, Zendaya stepped out in the United Kingdom on Monday and commanded all the attention — as she should!

The actress popped out in the European side of the globe to attend a special screening of the move ‘Dune.’ If you didn’t know, Zendaya recently added the upcoming film to her resume. In an Empire interview earlier this year, she maintained that her role as the character Chani  is “very, very small.” Apparently, she filmed her scenes over a period of only four days. Still, the star attended the London premiere in hopes of seeing “what everyone’s been up to.”

But why not show up in style? Zendaya pulled up wearing Rick Owens and Bulgari, according to her stylist Law Roach. Anyone who’s familiar with Law’s work knows he never misses the mark. However, his styling with Zendaya arguably tops his top tier work!

For this latest red carpet, Law and Zendaya played with the movie’s sci-fi theme. She wore an asymmetrical, white gown. Designed by Rick Owens, the stunning dress featured a shimmery finish. The dress hugged Zendaya in that body-con manner while covering her arms with long sleeves. It also carried some height to it, with the top half stopping just below her chin.

The back of the dress was a masterpiece in its own right. It featured a slightly open back with flaps of fabric, which almost reflected angel wings. The bottom half of the dress had a small train lightly trailing behind her.

Zendaya accessorized the look with what appears to be diamond jewelry. Various rings covered fingers on both hands, while bracelets adorned her wrist. She seemingly wore diamond studs in both ears.

To pull the look together, Zendaya’s hair was swept and slicked into a low, curled and pinned bun-like hairdo. Her make-up consisted of a soft glam with pops of pink and purple around the eyes.

Roommates, what did you think about the look? 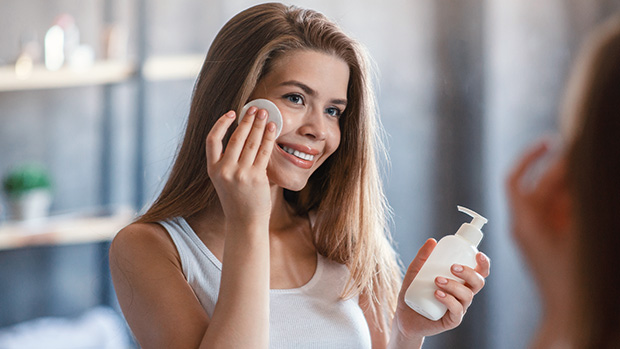 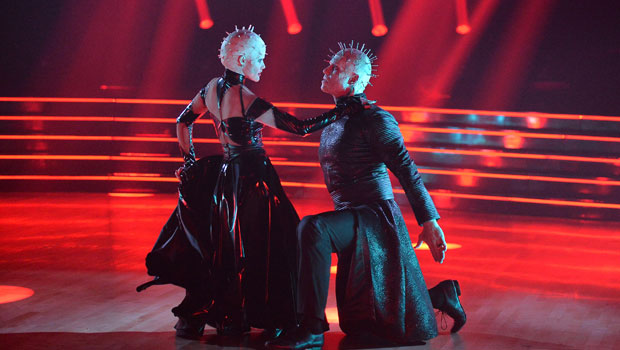 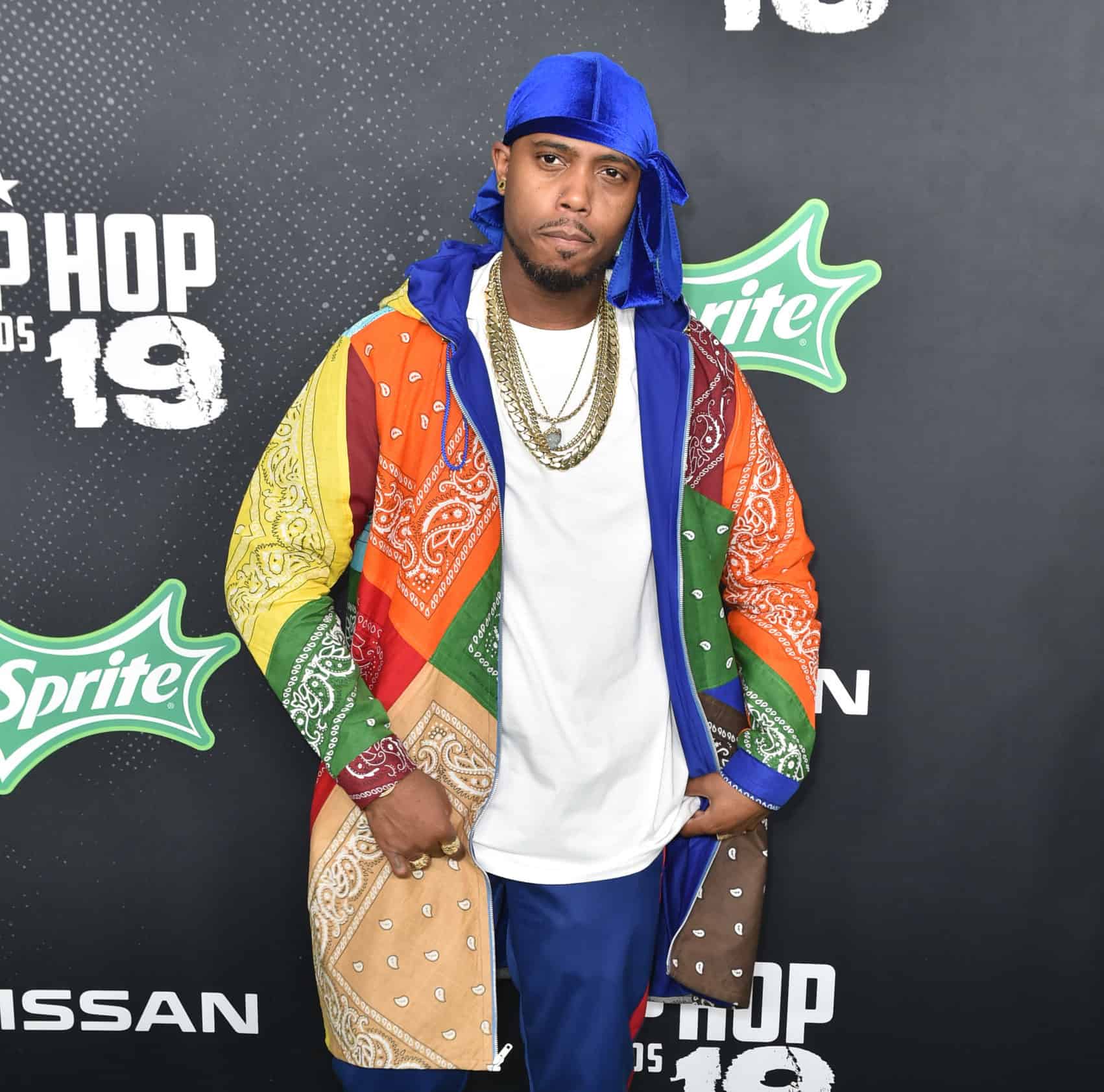 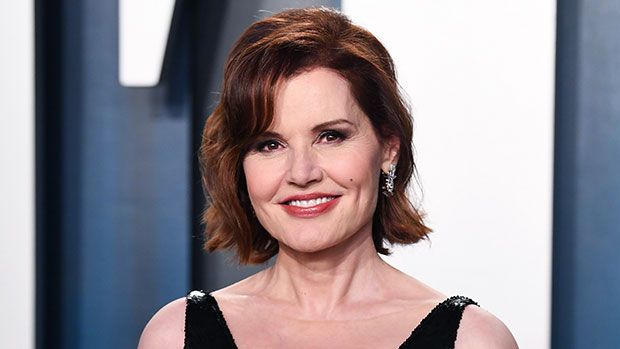