Earlier this year many were sad about the passing of the legendary DMX. Since his passing, there have been talks about his estate and how it will be divided amongst his children. Now a woman has come forward claiming to be his daughter, increasing the alleged children he fathered to 15.

According to Page Six, a woman named Raven Barmer-Simmons from Georgia contacted DMX’s other children claiming to be his child as well. She along with the 14 others will now be DNA tested to confirm their paternity.

The site reports that on Friday, Judge Helen Blackwood appointed DMX’s three sons Xavier, Tacoma, and Sean Simmons, which are the sons he shared with his ex-wife Tashera Simmons, as the temporary administrators of the estate of his estate.

Herbert Nass, the trusts and estates attorney for Xavier, Tacoma, Sean said, “The next big thing is to determine who are the rightful heirs. The estate is going to ask everyone to prove paternity through DNA testing. All the legal children of DMX will be entitled to an equal share of his estate.”

He continued, “We need to collect assets and pay debts and administration costs. We don’t have a lot of information about his income streams, but now the temporary administrators have been appointed, we can ask questions and expect answers.”

Desiree Lindstrom, DMX’s fiancée was denied by a judge after she filed to be declared his “common-law wife.” She is the mother of DMX’s 5-year-old son Exodus Simmons. She had petitioned the court to be an administrator of his estate, as well as DMX’s eldest daughters Sasha Simmons and Jada Oden.

As previously reported, DMX passed away back in April at the age of 50. 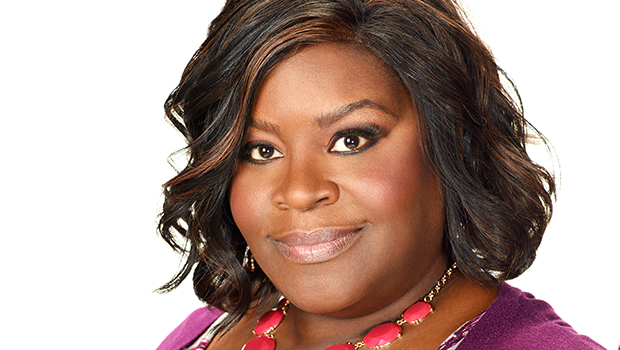 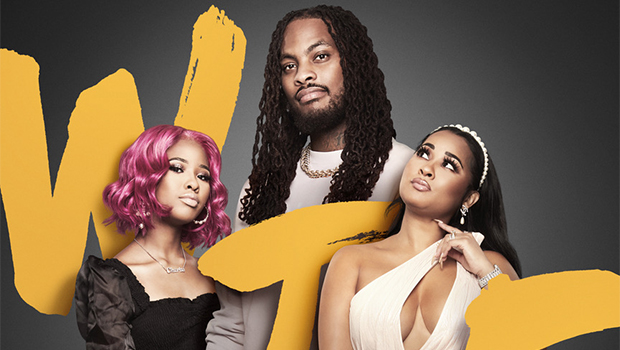 Wake Flocka Praises “Apple Of My Eye” Daughter Charlie, 15, For Being Comfortable Coming Out 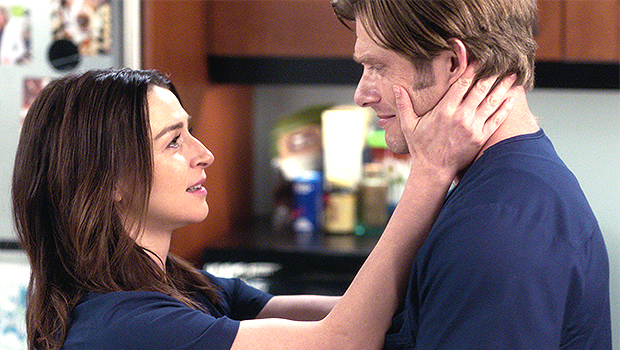 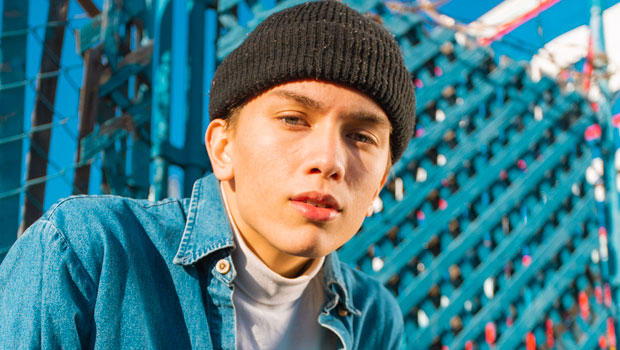