While sitting in a very expensive car, Vanessa and Natalia Bryant posed for a selfie – and they looked more like sisters than mother-daughter.

“I [heart emoji] you, Natalia Bryant,” Vanessa Bryant captioned the picture she posted to Instagram on Sunday (Mar. 21). In the picture, the 38-year-old widow of Kobe Bryant posed alongside their 18-year-old daughter inside of what appeared to be a Rolls Royce. Natalia had a bright smile on her face while her mother rocked a pair of large sunglasses. However, at a quick glance, one wouldn’t be faulted for thinking that Vanessa was Natalia’s older sister instead of her mother.

This selfie comes weeks after Vanessa showed some motherly pride in Natalia’s blossoming modeling career. The teen signed a deal with IMG Models in February, and on Mar. 6, Vanessa posted a photo of her baby girl, all glowed up. “My baby (with makeup), wrote Vanessa. “Daddy would be so happy that you’re pursuing your modeling career now that you’re 18. You’re beautiful inside and out. Beautiful with makeup and without makeup. We love you.”

It’s been over a year since Vanessa, Natalia, and 4-year-old Bianka Bella Bryant lost Kobe and 13-year-old Gianna Bryant in a deadly helicopter crash. Vanessa revealed she was still struggling with “unimaginable” pain and grief, Vanessa isn’t letting her sadness keep her down. “Lying in bed crying isn’t going to change the fact that my family will never be the same again,” she told PEOPLE at the start of March, “but getting out of bed and pushing forward is going to make the day better for my girls and for me. So that’s what I do.”

“I guess the best way to describe it is that Kobe and Gigi motivate me to keep going,” she explained later. “They inspire me to try harder and be better every day. Their love is unconditional, and they motivate me in so many different ways.”

Shortly after sharing the selfie with Natalia, Vanessa re-shared a TikTok of Bianka having fun with Sienna Princess “Sisi” Wilson, the 3-year-old daughter of Ciara and Russell Wilson. “Omg! B.B. and Sisi are so cute! #toddlerchallenge,” Vanessa captioned the clip. In the visual, the two toddlers are just waiting around at snack time. They suddenly break out dancing before blowing kisses at the camera. It all breaks down into a case of giggles, with both girls making funny faces at the phone. Later, Ciara, 35, joined Vanessa for a “Big Sisi and Big B.B. #90schallenge” video that featured Soul For Real’s “Candy Rain.”

PS3, PS Vita, And PSP Stores Are Closing Permanently This Year, According To New Report

The Last Of Us TV Series Is Set In The First Game, But Will Offer Original Content 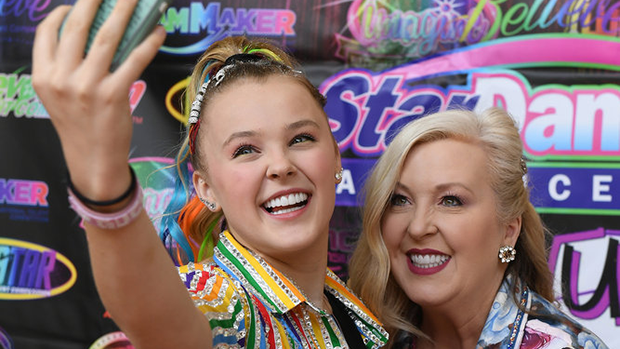 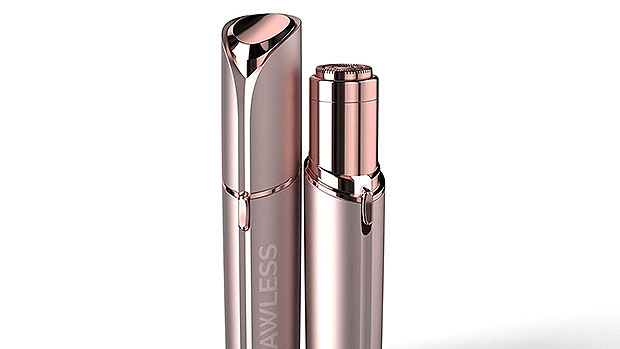 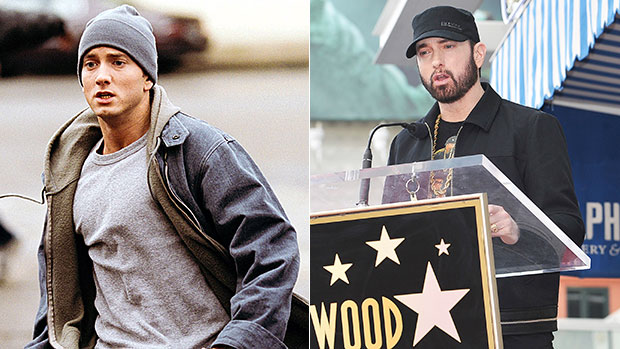 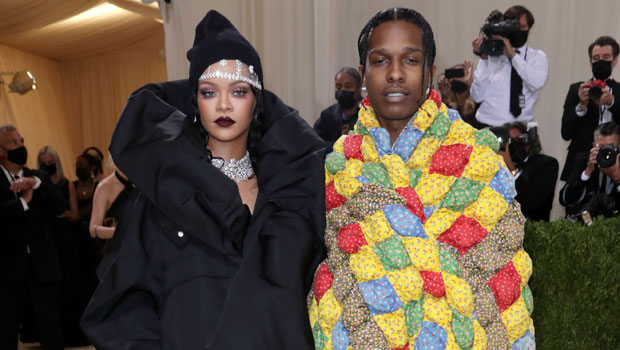