The reality show contestant died from an issue related to a genetic blood disorder on October 9, and his family has set up a GoFundMe to help his wife and daughter.

Trevor Jones sadly died on October 9 at age 34, according to TMZ. The Millionaire Matchmaker contestant’s passing was caused by an event related to his Vascular Ehlers Danlos Syndrome event. Symptoms for Vascular Ehlers Danlos Syndrome include ” thin, translucent skin; easy bruising; characteristic facial appearance; and fragile arteries, muscles and internal organs,” according to the National Institutes of Health. Trevor was most famous for his reality TV appearances, but he accomplished much throughout his life. His family set up a GoFundMe page to help provide for his wife and daughter after his sudden and unexpected death.  Find out more about the reality TV star here.

While Trevor was very successful in his own life, he’s best-known for appearing in a 2015 episode of Millionaire Matchmaker, where host Patti Stanger set the entrepreneur up with The Hills star Stephanie Pratt. Stephanie got set up with Trevor after her brother Spencer Pratt and his wife Heidi Montag both got in touch with the host to help her find someone, according to the episode’s IMDb page.

2. Trevor Was A Co-Founder Of Flex Watches

As a businessman, Trevor was key in starting Flex Watches, which provided not only affordable and fashionable wrist-wear, but it also let customers support various causes when they buy the watches. Each different watch corresponds to a different charitable cause, and 10 percent of the profit is given to that charity.

Millionaire Matchmaker wasn’t Trevor’s only reality TV appearance. He also made an appearance during a 2016 episode of Marcus Lemonis’ CNBC series The Profit. Marcus was looking to invest in Trevor’s watch brand. He opened up about his passion for the Flex Watches and how much he believed in the brand, after his mother’s death. Marcus offered $400,000 for a 40 percent stake in the company, and they took it! One of the top donations made on the GoFundMe for Trevor was allegedly from Marcus, and he donated $10,000 to help the entrepreneur’s family.

While things may not have worked out with Stephanie Pratt, Trevor fell in love with a woman named Cherrie and the two tied the knot in April 2018. The GoFundMe set up for his wife and daughter described Cherrie as Trevor’s “best friend and greatest love” and called marrying her one of his accomplishments, which had the greatest impact.

5. Trevor Had A Daughter

After marrying Cherrie in 2018, the pair had a little girl Finley in March 2021. At only six-months-old when her father died, the GoFundMe page was setup to help provide support both to her and her mom. “Trevor loved his two girls more than anything in the world and made it a point to make sure everyone knew, too,” the fundraiser said in the description. “This fund has been set up by friends of the family. The money raised will be provided to Cherrie to help support their daughter, Finley.”

K. Michelle Addresses Her Butt Falling Out Of Place In Viral Video – The Shade Room 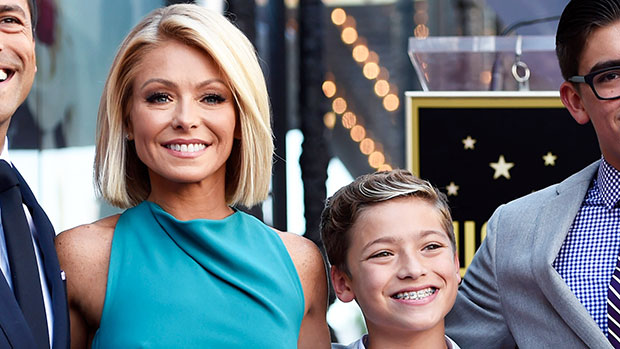 Kelly Ripa Says It Was ‘Brutally Painful’ To Drop Youngest Son Joaquin, 18, At College: ‘It Was Really Hard’ 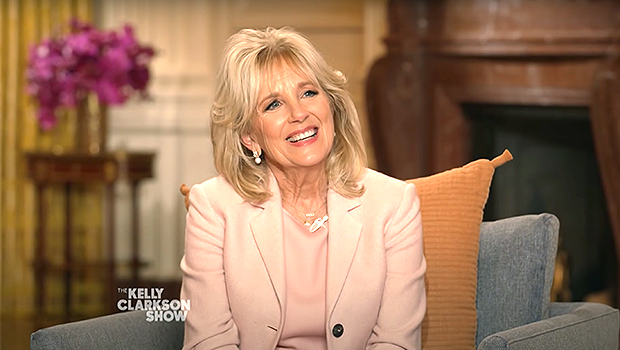 Jill Biden Assures Kelly Clarkson ‘Things Will Get Better’ After Divorce: ‘I Wouldn’t Have Joe’ Without Mine 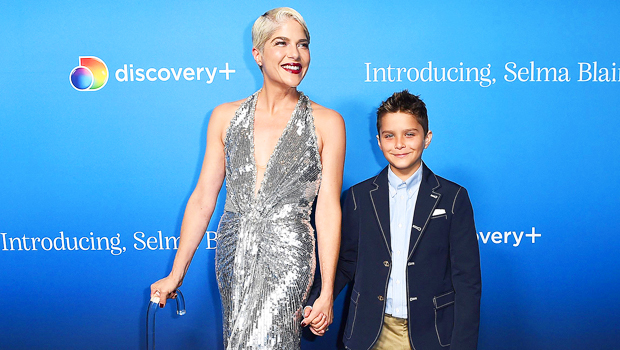