Travis Barker added to his ever-growing tattoo collection by covering his ex’s name, but also got a special piece with his fiancée Kourtney Kardashian’s help.

There’s some fresh ink! Travis Barker, 45, debuted a brand new scorpion tattoo that he got to cover his ex-wife Shanna Moakler‘s name. The blink-182 drummer showed off the ink of an outline of the scorpion, over a heart that had a banner with Shanna’s name on it, on his Instagram on Sunday October 24. He showed off stencils before getting it permanently etched into his skin. He also showed off another tattoo that he was getting of a kiss by his fiancée Kourtney Kardashian, 42, on his Story.

The scorpion covered Shanna’s name, and the ink of Kourtney’s lip print in black lipstick was right by the scorpion’s tail. Travis had been married to the  46-year-old model from 2004 to 2008. The “All The Small Things” drummer has gotten tattoos of his ex-wife’s names in the past. He had his first wife Melissa Kennedy‘s name on his neck, which he subsequently covered with a rose tattoo.

The tat of Kourtney’s kiss is one of many that Travis has gotten to pay tribute to his now-fiancée. Two months after the pair went public back, Travis showed off that he’d gotten the Keeping Up With The Kardashians star’s name inked into his chest. He also got a tattoo of the words “You’re so cool,” an homage to the 1993 crime movie True Romance, and fans thought that it was written in Kourtney’s handwriting. The pair seem to be big fans of the Quentin Tarantino-penned romantic drama. Kourtney also took to her Instagram in May to show how she’d given Travis a tattoo that said “I love you.“

The new tattoos seem to be the first ones that Travis has gotten since getting engaged to Kourtney on October 17. While Travis honored his fiancée with the new ink of her kiss, he covered up some tattoos a few days before, when he and Kourtney showed off their amazing Halloween costumes, inspired by punk icons Sid Vicious and Nancy Spungen, although it seemed like Travis only used makeup to imitate the Sex Pistols bassist’s look.

While Travis and Kourtney seem like they’re absolutely smitten, Shanna has seemed bothered by her ex’s new relationship. Before the pair had gotten engaged, Shanna had said some disparaging things about the Kardashians and cast some shade on Kravis. After the pair’s engagement was announced, she made a cryptic Instagram Story, where she quoted Tupac Shakur, but she denied that she’d been acting shady towards her ex-husband. She also clapped back at someone who said that her children with Travis would be “royalty” now that he was marrying Kourtney. A source close to Shanna revealed to HollywoodLife that her kids going to Travis and Kourtney’s engagement party “really hurt her.“

AudioVideoCollectionCB - Limitless Valley - A Better You. An Abundant Life. A Greater Humanity! 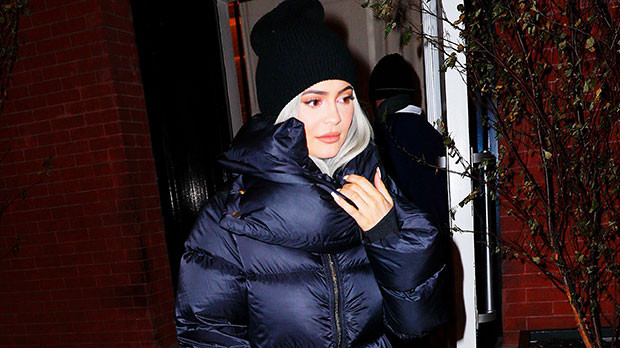 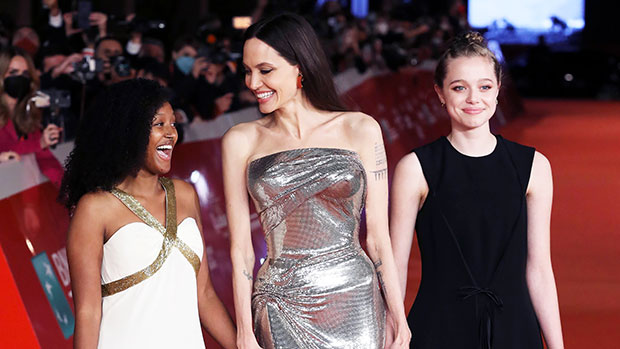 Angelina Jolie Admits She Isn’t a ‘Perfect Parent’, But Is Proud Of Her ‘Individual’ Children 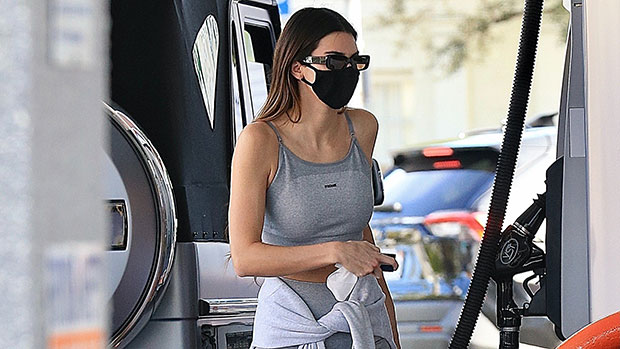