Ahead of the season 18 premiere of ‘The Bachelorette,’ we caught up EXCLUSIVELY with Michelle Young about what to expect from her journey, the best advice she got from Kaitlyn and Tayshia and more!

It’s been a common problem on recent seasons of The Bachelor and The Bachelorette — there’s always a handful of contestants who aren’t on the show for the right reasons. Whether they want exposure, Instagram followers or to be the show’s next lead, there’s been quite a few bad apples in recent seasons. As Michelle Young prepared for her journey on season 18 of The Bachelorette, she said she was prepared to have to look for those red flags.

“Walking into it, if I ever felt that everybody was going to be there for the right reasons, I think that would be very naive,” Michelle told HollywoodLife EXCLUSIVELY. “So I knew that there was going to be some people who didn’t have my best interests at hand. But I also felt like I was going to be able to pick those people out.”

Once filming began, Michelle said she was able to figure out pretty quickly that there were some guys who had ulterior motives by coming on the show. “The intuition, the gut feelings, the red flags — they’re there,” she explained. “You’ve just got to listen to it.”

Regardless of the ups and downs that come with being the Bachelorette, Michelle said she enjoyed “every minute” of being on the show. “Walking into it, I promised myself that I would [enjoy it],” she admitted. “I didn’t want to wish it away, even in difficult times. I promised myself that I would allow myself to feel everything and I did and I’m very happy that I got to experience everything.”

Like Katie Thurston on season 17 of The Bachelorette, Michelle had the unique opportunity to get advice from former Bachelorettes, Tayshia Adams and Kaitlyn Bristowe, all season long. Tayshia and Kaitlyn returned as hosts of the show for season 18, and Michelle admittedly learned a lot from them. “[The best advice was] to surrender,” she revealed. “Surrender to the feelings because you’re going to feel things for multiple people when you date multiple people at one time. That’s abnormal, so surrender with putting your guard down and just get in control with your emotions. I think that’s what I was able to do and what really helped me through things.” 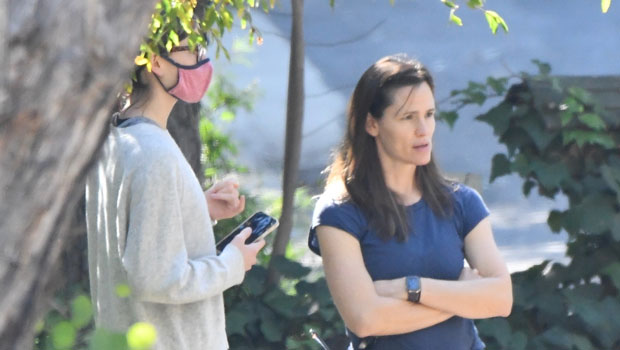 Violet Affleck, 15, Looks So Grown Up As She Prepares For Driving Lesson With Mom Jennifer Garner 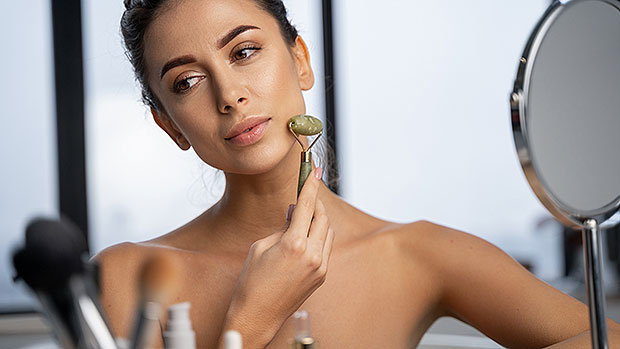 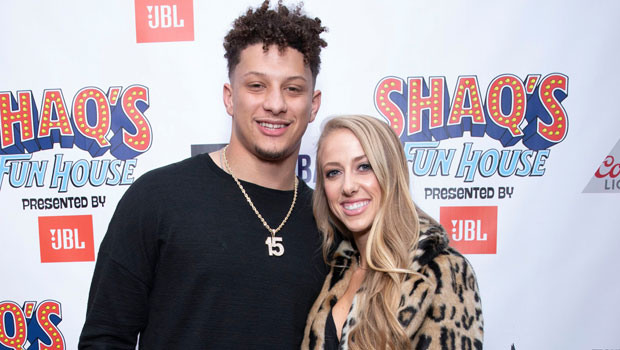 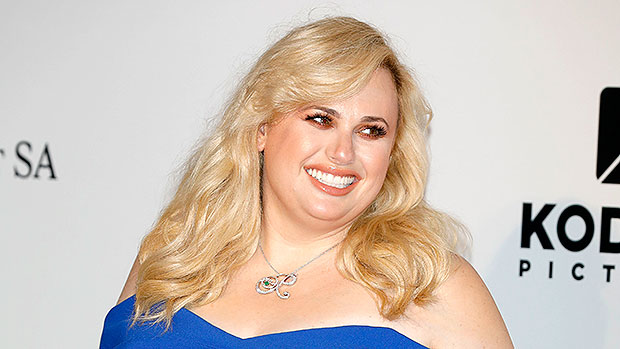