Taylor Swift shared a cute teaser video for her upcoming album, ‘Red (Taylor’s Version), to be released on Nov. 12 and fans couldn’t get enough!

Are fans Red-y for Taylor Swift? The 31-year-old’s Red (Taylor’s Version) album release is less than a month away, and the pop star just teased fans with a new version of the title track in an Instagram video. After dropping the clip, fans went absolutely wild across social media, gushing about the forthcoming record set to be released Nov. 12.

“It’s red season,” Taylor, 31, wrote over the reel, which featured the singer smiling while wearing a crimson red dress with rose petal-like sleeves, ruby earrings, and a fresh red manicure. She then cut to various Red-themed and red-colored things, like her custom Red ring, red dresses, jewelry, shoes, boxes, and more. “21 days til November 12 and I *promise* it’s worth the wait,” the chart-topper captioned the post.

After sharing the snippet, fans and die-hard “Swifties” went wild on social media, commenting with their thoughts about the clip. “WHY IS NO ONE TALKING ABOUT THE WAY WE GOT A RED SNIPPET AHHHH IT SOUNDS SO GOOD WTF,” one user exclaimed on Twitter. “[F]etus me loved this album and now i get to enjoy TAYLORS [sic] VERSION” another fan joked, sharing their excitement for the new record.

In June, the “Wildest Dreams” singer shared that Red (Taylor’s Version) would be the second re-recorded album in a series of six — the first was Fearless (Taylor‘s Version), released in April. The project began after Scooter Braun bought her former record label, Big Machine, and therefore took control of the masters to her first six albums. He ended up selling them for $300 million to Shamrock Holdings and Taylor declined to work with the private equity company for the masters, considering how Scooter would continue to profit off them via his Ithaca Holdings company.

In August, Taylor announced the 30-track version of Red (Taylor’s Version) would also feature new tracks with Phoebe Bridgers, Ed Sheeran, and Chris Stapleton. “I can’t express my gratitude enough to these artists for helping me bring these songs to life. I can’t wait til we can dust off our highest hopes and relive these memories together,” she wrote in an Instagram post. “We’ll also be making a bunch of new ones too, since Red (Taylor’s Version) includes so many songs you haven’t heard yet.”

“Til then, I’ll be counting down and picturing it all in my head,” the pop star added. “In burning red.” 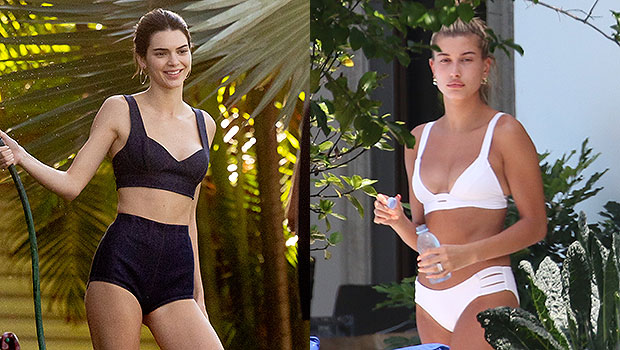 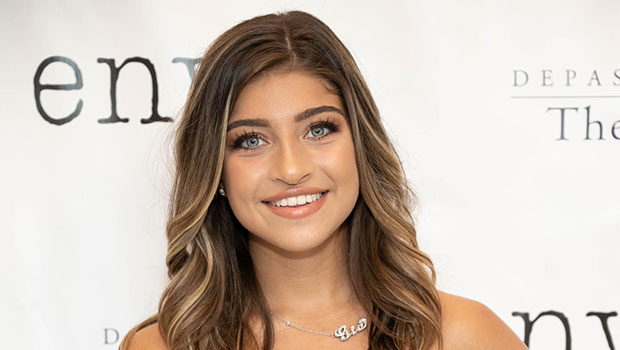 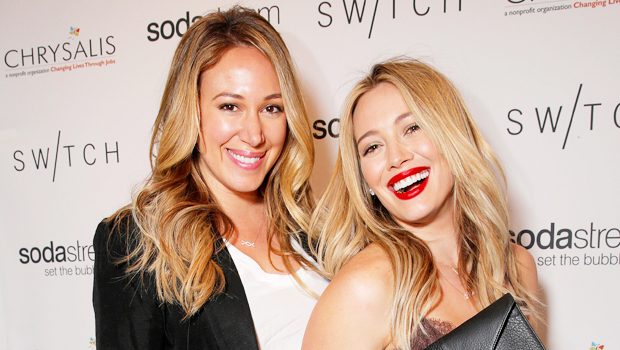