As fans gear-up for Taylor Swift’s 10-minute performance of ‘All Too Well’ on ‘SNL,’ a source tells HL EXCLUSIVELY that the star is more ‘nervous’ than ever!

Taylor Swift, 31, just recently dropped the Red (Taylor’s Version) re-release — and she’s all set for a Saturday Night Live performance on Nov. 13. The singer more-or-less confirmed she’d be singing the updated 10-minute version of break-uo song “All Too Well” on The Tonight Show With Jimmy Fallon — and a source tells HollywoodLife EXCLUSIVELY that she’s “anxiously awaiting” the performance.

“Taylor is anxiously awaiting tonight and might even get involved in a skit or two but her main focus is her performance of ‘All To Well’. It is such an important performance for her that she keeps telling people she hasn’t been this nervous in a long time, let alone ever,” they spilled to HL. Taylor’s upcoming appearance marks the seasoned performer’s fifth appearance on the iconic NBC series: she made her debut with “Love Story” back in 2009, and returned to host later that year. She took a lengthy break from the series afterwards, returning during the Reputation era in 2017, most recently performing in 2019 after the release of Lover.

“She is such an amazing performer, and everyone knows she will completely kill it. People at SNL are excited but also like seeing that she is nervous as it shows to them that it is going to add a vulnerability to the performance tonight,” the source added. “It will add such a unique experience to the show as what she does tonight will live forever. She is really putting a lot of emotions into it for tonight and she’s hoping her nervous energy will really make everything as awesome as it can possibly be.”

“What if, it was not two songs as much as it was one song that is the length of three songs?”

Taylor hinted that she’d be performing the new version of “All Too Well” to Jimmy Fallon earlier this week. “What if, it was not two songs as much as it was one song that is the length of three songs?” she teased, which quickly went viral on Twitter. The emotional track is about her break-up with Jake Gyllenhaal, 40: the pair briefly dated in 2009 when Taylor was just 20. Other tracks believed to be about the actor include “We Are Never Ever Getting Back Together.”

Could a Radiation Shield Made of Fungus Keep Astronauts Safe During Space Travel? 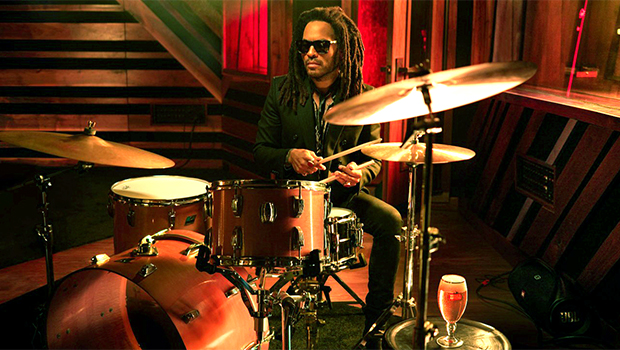 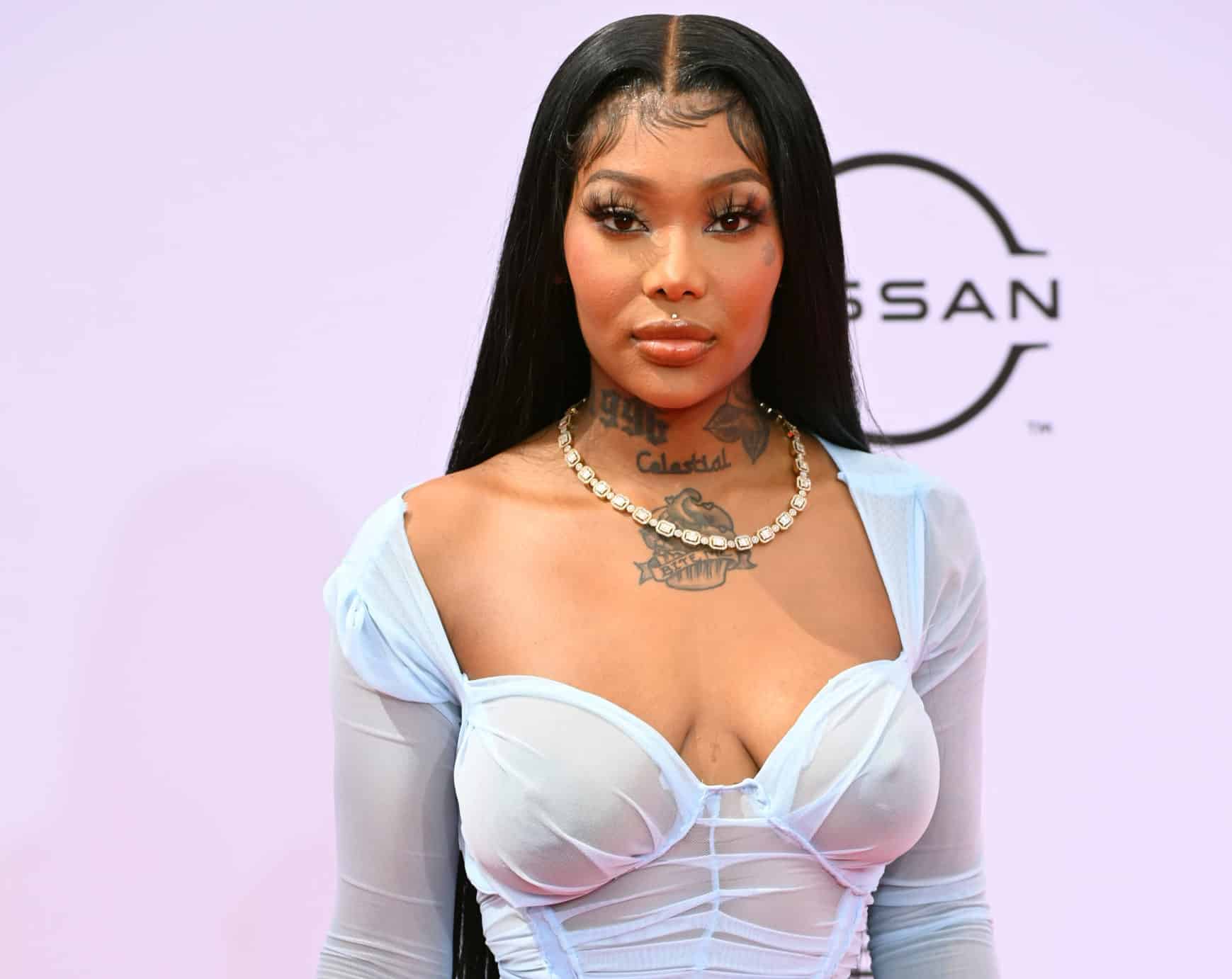 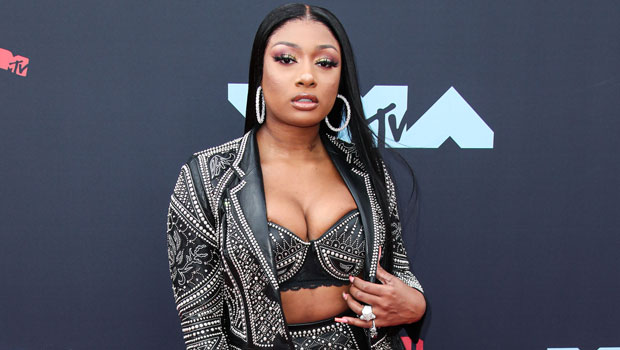 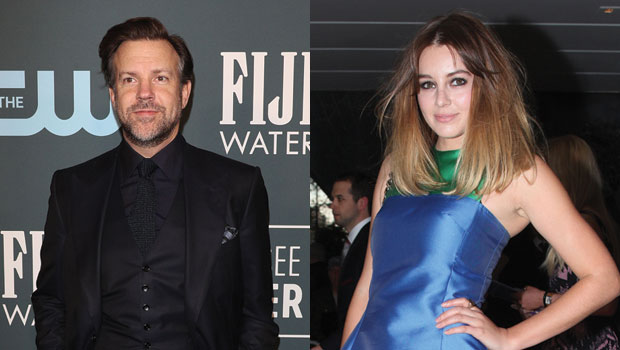