Take a birthday party, the personal archives of a Viennese visual artist, and a hazy dream-pop track that conjures the best memories of 90s alt-rock, and you’ll have the tasty new video from Sugarplum Fairies.

It’s easy to feel like you’re dreaming while watching “Sugarfree,” the new video from Sugarplum Fairies. The new visual, which arrived on Friday (Oct. 22), feels like it’s a flashback wrapped in a memory and covered in a wistful yearning for yesterday. It’s a vivid dash of visual nostalgia, paired with an equally intoxicating track. Moments of innocence are followed by odd visuals — backward dancing and odd convulsions. It’s both disarming and unnerving – in other words, it’s art.

“Sugarfree” is about a birthday party, the late arrival of a mysterious blonde bombshell, and a silly bout of jealousy,” Silvia Ryder of Sugarplum Fairies shares with HollywoodLife. The track is part of the group’s return, one that has been christened with a collection of renditions and reimaginations from their earlier work in the late 90s/early 2000s. “Sugarfree” first appeared on 2003’s Introspective Raincoat Student Music, and this 2021 version cranks up the atmosphere while slowing it down a notch or three.

As for the visual? “The accompanying video incorporates footage from the personal archives of enigmatic visual artist Mercedes Helnwein,” Sylvia tells HollywoodLife, “dating back to her high school years when she started filming choreographed dance moves with her friends.”

Sugarplum Fairies first arrived in 1998 as a Vienna-raised/California-based husband and wife duo. After the personal and creative breakup in 20013, Sylvia took the moniker and transformed the group into an artistic collective, with a rotating cast that helped the music breathe again. With dashes of shoegaze, folk-noir, and vintage guitar pop, Sugarplum Fairies have inspired many of their peers and the alt-pop dreamers of the modern-day. 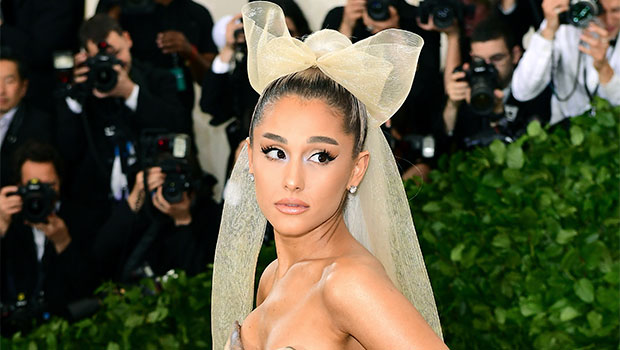 ‘RHOBH’: Erika Jayne Reveals If She Was Unfaithful To Tom As She Details His Alleged Infidelities 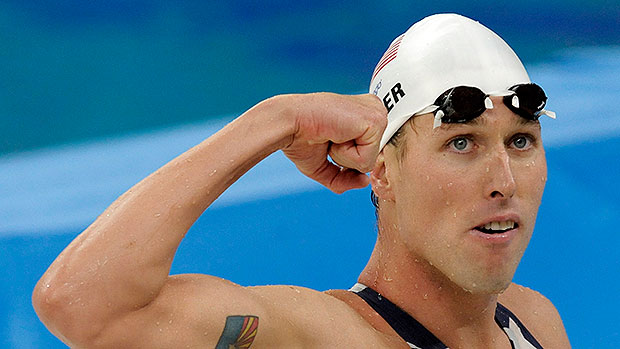 Klete Keller: 5 Things To Know About Olympic Gold Medalist Identified In Video From US Capitol Riots 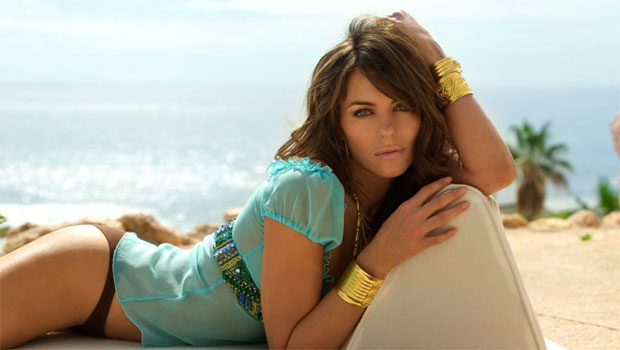 Elizabeth Hurley, 56, Stuns in White Chain Bikini While Posing On The Beach