Scott Eastwood cooled off while taking a plunge into the Pacific ocean and showing off his fit body in nothing but gray swim trunks as he spent the day at a beach.

Scott Eastwood, 35, is looking strong and in shape during his latest outing! The son of Clint Eastwood was photographed taking a dip in the Pacific Ocean and walking around the sand while shirtless at a beach in Hawaii Oct. 19 and it was a gorgeous sight to see! He was wearing nothing but gray and black swim trunks and had a full beard as he enjoyed fun under the sun during the outing.

He was also running across the warm area at one point and looked confident and cool while taking in the pretty scenery of his surroundings. In addition to being the center of attention for nearby photographers, Scott shared his own Instagram photo from his time on the island and it showed him swimming underwater while next to a shark!

“Sharks are amazing!!! And they can kill you…. Kinda like cars,” he wrote in the caption for the pic. It didn’t take long for his followers to comment and a lot of them were truly impressed with his wild feat. “I love it,” one follower wrote while another shared, “nice dude.” A third called the pic “awesome” and others appropriately posted shark emojis.

Although he looked like he was having the time of his life in his latest snapshots, Hawaii isn’t the only place Scott loves. The hunk revealed how much he enjoys Australia during an interview on KIIS FM’s Kyle and Jackie O show earlier this year. “I’m trying to get back ASAP,” Scott he told the hosts while promoting his new film, Wrath of Man. “I was in Australia March 5 and then I flew home to America to go to [a film festival] and when I landed back home they said, ‘The world is shutting down, that festival isn’t happening.’”

When Scott’s not spending time taking in sights or attending exciting events, he’s working hard in his acting career. He just finished filming the upcoming comedy I Want You Back as well as the action film Dangerous. 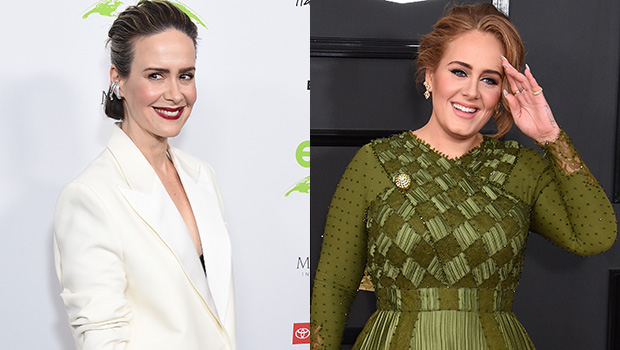 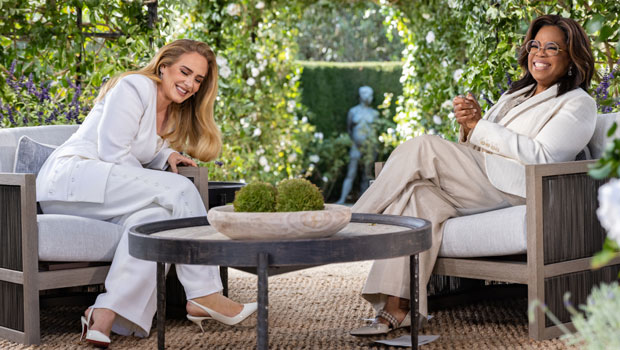 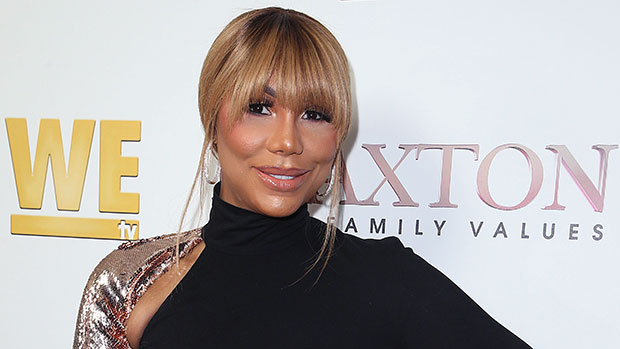 Tamar Braxton Says She’s ‘A Different Person’ Near Death Experience: I Had ‘A Lot Of Therapy’ 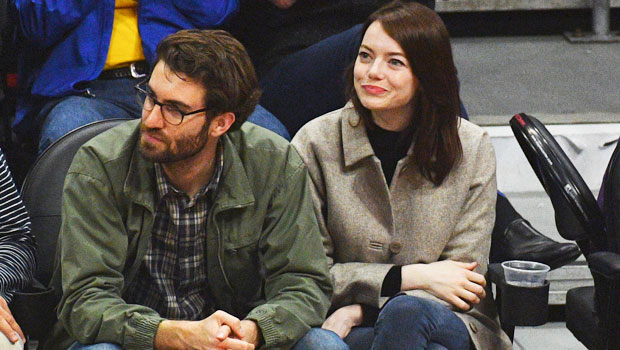