Kourtney Kardashian who? Scott Disick had a new bae on his arm recently after his ex Kourtney got engaged to Travis Barker, 45, on Monday. Scott, spotted for the first time since the news made headlines, went out with influencer Elizabeth Grace Lindley, 20, at Hyde Sunset in West Hollywood on Thursday, Oct. 22, looking unbothered by the recent news about his ex. SEE THE PHOTOS HERE!

Per the Daily Mail, the photos show the 38-year-old leaving the nightclub in the early hours of Friday morning with the blonde beauty, as the two reportedly got close in the parking lot. Scott wore a zip-up black hoodie and what appeared to be camouflaged-style cargo pants while Elizabeth sported a tight black mini dress and knee-length black boots. Eyewitnesses also shared that the two “left together in a chauffeured car.”

Not too much is known about Scott’s new love interest, but the Daily Mail shared that she was romantically linked to Formula 1 racer Lewis Hamilton, 36, earlier this year. Scott, for his part, recently split from model Amelia Hamlin, 20, and also dated model Sofia Richie, 23, and actress Bella Thorne, 24, after truly ending things with Kourtney — his on-again-off-again flame since 2006.

Although Scott has yet to publicly speak on the news of the engagement between Kourtney and Travis, sources close to the reality star have EXCLUSIVELY revealed to HollywoodLife that Scott’s “losing his s**** right now over Kourtney’s getting engaged,” adding the businessman feels “like he deserved some sort of warning that this was coming, but he really didn’t.” The source went on, “This is what Kourtney has wanted her whole life and it is what Scott refused to give her. Now he has to deal with the consequences of his actions, or lack thereof, forever.”

Scott and Kourtney began dating in 2006 and had a back-and-forth relationship for years but finally split for good in 2015. They share three children together, Mason, 11, Penelope, 9, and Reign, 6. Despite rumors swirling about the two potentially reuniting from time to time, it looks like Kourtney has finally fully moved on from Scott with her engagement to rocker fiancé Travis.

Gov. Kay Ivey, who once donned blackface, claims to have 'banned critical race theory in Alabama' 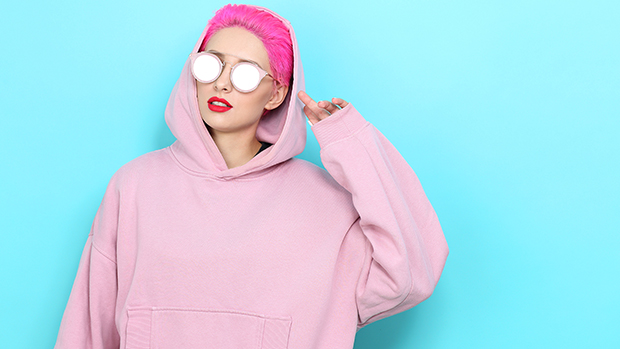 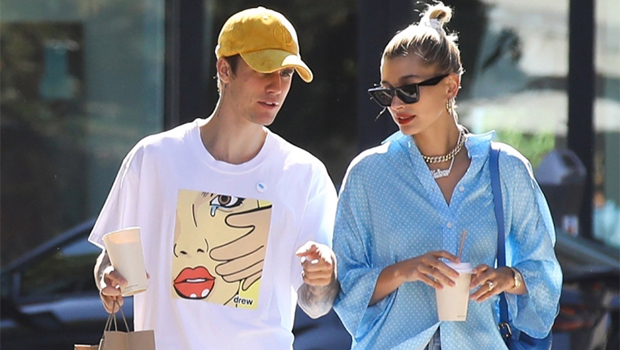 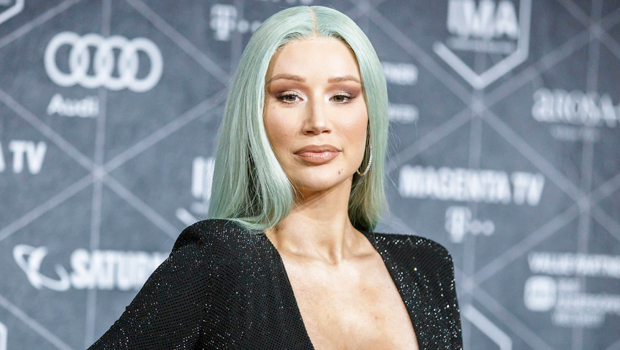 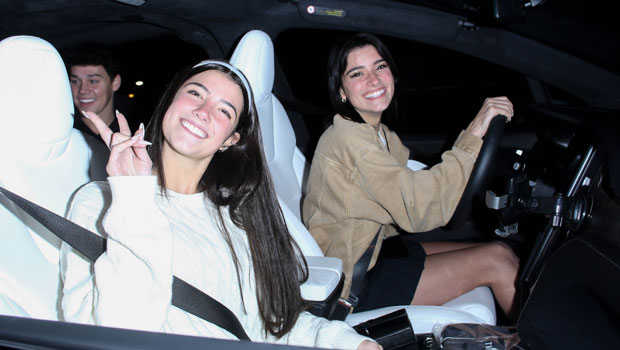