Just hours before split rumors about Saweetie and Quavo started, she appeared to dodge questions about the couple’s relationship in a new interview.

Saweetie wasn’t feeling chatty about her relationship with Quavo in a virtual interview — just hours before rumors began that the couple called it quits. The “Best Friend” rapper, 27, became uncharacteristically silent when Leah A. Henry of The Lemonade Stand show mentioned, “He loves you, it’s clear,” in reference to the Migos member, 29.

“Mhmm,” Saweetie gestured (seen here) by making a slight noise. The rapper, who hid her face behind white sunglasses and a sweatshirt hood, appeared slightly uncomfortable when her relationship was brought up — which is something she’s rarely shy about. Saweetie and Quavo often talk about their romance, together or separate, on social media and in interviews.

As for why fans believe the rappers parted ways after nearly three years of dating? — A simple search in Saweetie’s follower count on Instagram indicates that she’s no longer follows her longtime boyfriend. The latter is what sparked the split speculation, and now fans believe this is yet another sign that the romance could be over. Though, neither Saweetie, nor Quavo, has addressed or confirmed the breakup rumors.

The couple recently celebrated Valentine’s Day, where Quavo went all-out for his lady love, who he showered with red roses, a large ‘LOVE’ sign, tons of candles, rose pedals and more romantic gestures. Saweetie took to Instagram Stories to document their romantic date night on February 14, and even shared a cute mirror selfie with the Quavo. Though, he hid his face behind Saweetie, whose animal-print, silk dress stole the snap, anyway.

Saweetie and Quavo quietly got together in 2018, around the same time she starred in the music video for his song, “WORKIN ME” in August. Then, in September, the “Back to the Streets” rapper confirmed the relationship during an appearance on The Real.

“You know, we worked together and ever since then we’ve been getting to know each other,” Saweetie said while trying to play coy. The rapper, who called Quavo “cute,” also mentioned, “I enjoy his company.” Quavo made the romance Instagram official in March of 2019.

HOW I PULLED UP: HOW WE COMING 😂 pic.twitter.com/hIYyicrfIj

The couple initially began communicating when Quavo slid into the ICY queen’s DMs on Instagram, with this now-famous one-liner: “u so icy Ima glacier boy.” He sent the message only after dropping a simple snowflake emoji to start the exchange. For her part, Saweetie hit back with: “was hannin then.” And, the rest is history.

We’re hoping that these two didn’t call it quits! 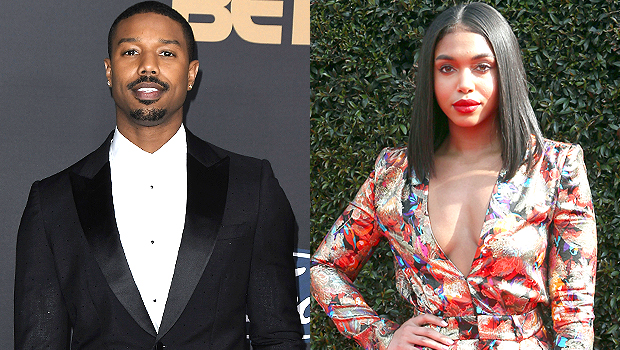 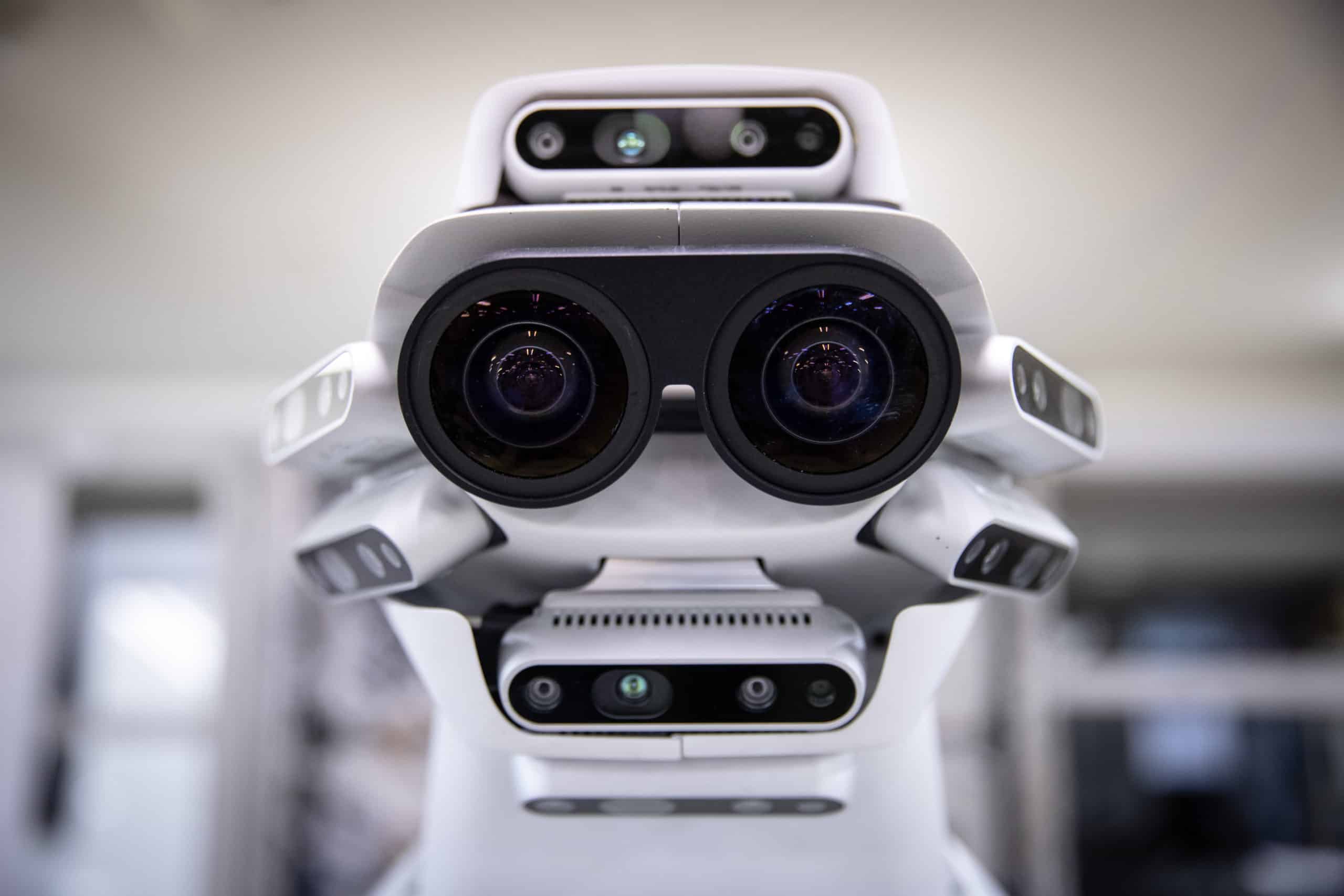 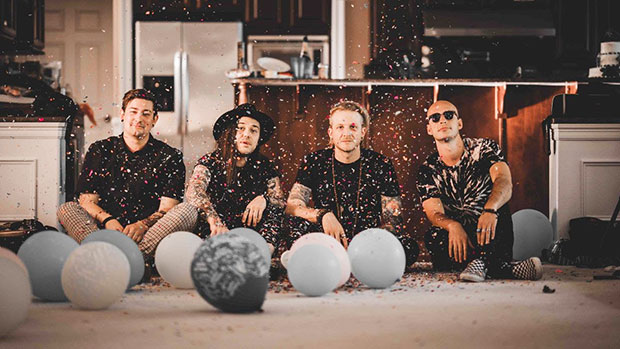 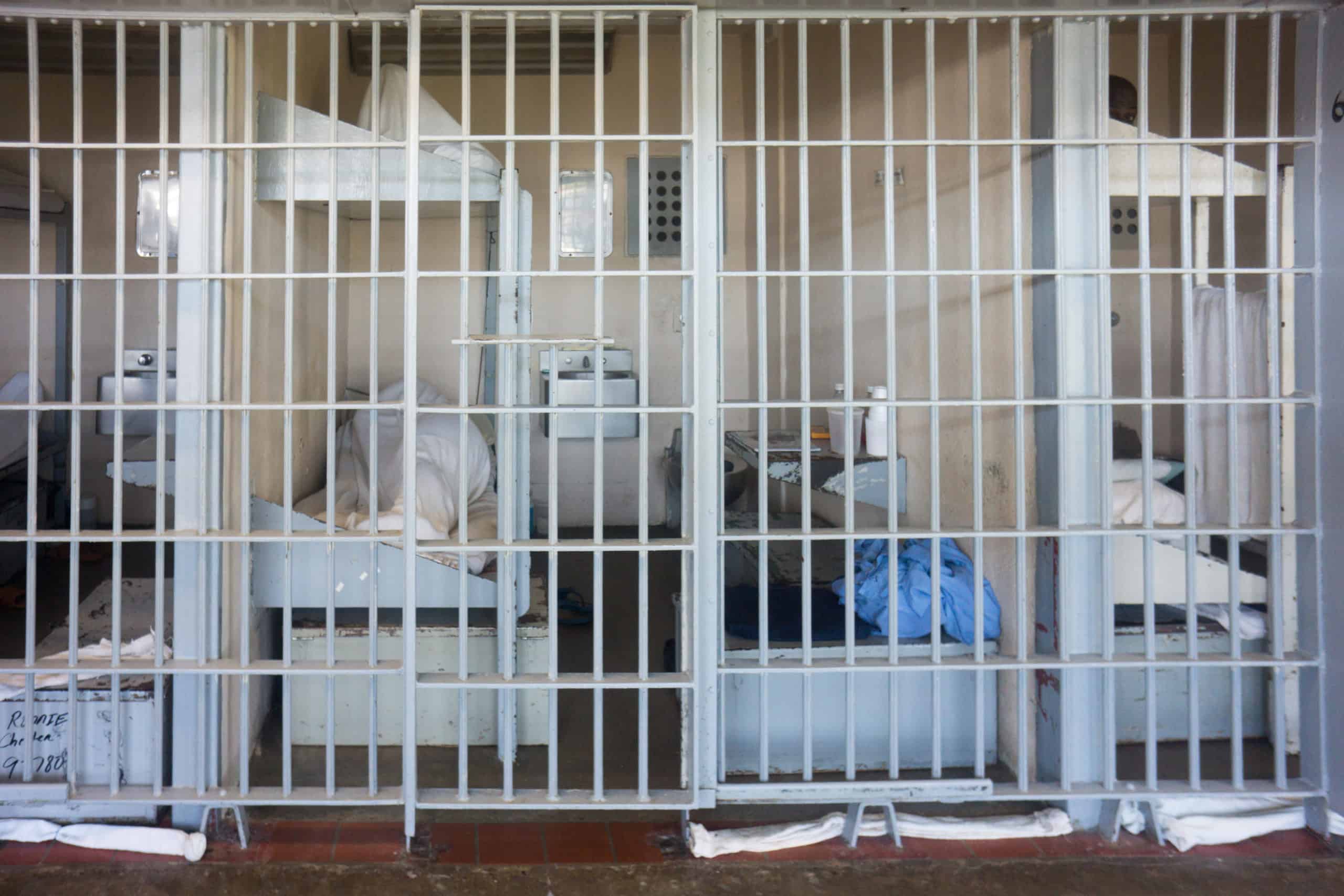