Lil Baby took to social media recently to blast New York-based jeweler Rafaello & Co. for selling him a fake $400,000 Patek Philippe watch. The jeweler has responded with a lengthy apology posted to Instagram.

“I personally want to apology to Lil Baby for not doing my due diligence when selling him the Patek watch,” the company said on their Instagram Story. “I should’ve inspected the watch after purchasing it from the dealer. I take full responsibility for not doing my job properly. I personally would NEVER knowingly sell him or anyone else anything that is not 100% authentic.”

The ordeal began earlier this week when Lil Baby posted the watch to his Instagram Story. He wrote “40th anniversary!! Not. The regular” and “400k” on the photo of the fake Patek. Soon after, he created a post and tagged Patek Philippe this time saying “see this why I need to be on the list.” He continued on and wrote “After market jewelers going to make me do some I shouldn’t be doing.”

At first, the rap star wasn’t clear about which jeweler sold him the pricey accessory. However, he killed the mystery on Friday evening by naming the company in a short paragraph. The paragraph served as the caption for a video of him flaunting giant, icey rings. Each ring is a blinged out letter in the word “four.” If you didn’t know, the Atlanta-bred artist is the owner of the record label 4PF, which stands for Four Pockets Full.

“Now Rafaello & Co y’all know better than to sell ME of all people a FAKE or anything that could be called a FAKE,” Lil Baby wrote on Instagram. ” I stand on my name the same way y’all should! Ain’t no such thing as a mistake when that money involved. Don’t f*****g play with me cause when I’m on that, I’m on that.”

In their apology, Rafaello & Co. revealed that Lil Baby received the rings in the video free of charge “as a token of [their] sincere apologies.” They also made sure to set the record straight about Lil Baby’s ice game saying there’s “nothing fake about” Lil Baby “especially his jewelry and watches.”

Baldo Gets A Second Switch Hotfix, Fixes All "Known" Bugs And Glitches 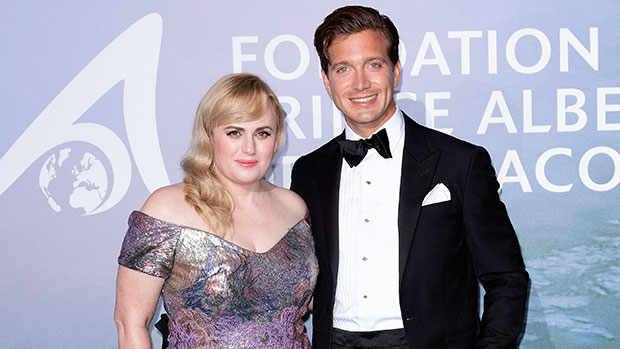 Rebel Wilson & Jacob Busch ‘Bring Out The Best In Each Other’: Inside Their ‘Healthy’ & ‘Positive’ Romance 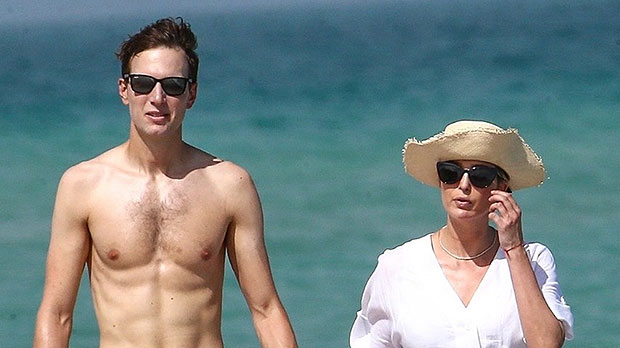 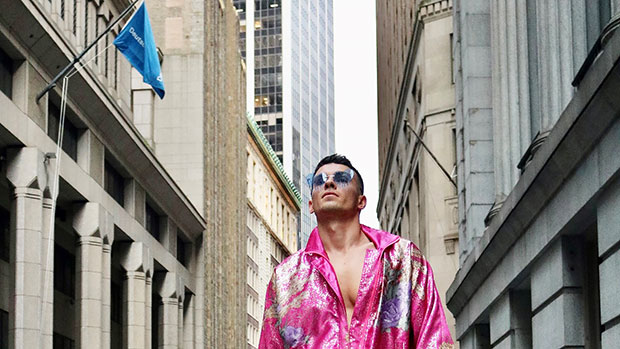