No crying in softball! Kylie Jenner and daughter Stormi supported Travis Scott and Kendall Jenner at a star-studded softball game in Texas.

A league of their own: Kylie Jenner and daughter Stormi, 3, enjoyed a day of softball in Texas on Thursday, Nov. 4. The pregnant Kylie Cosmetics founder, 24, attended a star-studded game at Minute Maid Park in Houston on Thursday to support two important people in her life: sister Kendall Jenner and father of her children Travis Scott.

The reality TV star shared some snapshots from the game on Instagram on Thursday. In the first slide, she could be seen holding a supportive sign with “Kendall is our MVP!” on it. Daughter Stormi, donned in white pants, a printed long sleeve, and some ear protection earmuffs, could be seen in the second and third slides holding a black handbag and festive foam finger.

Kylie shared more footage from the game on her Instagram Story, too. One video featured Stormi with her dad on the field, while others featured sister Kendall and other stars posing for some photographs and having a dandy time, all of which could be seen in the Instagram compilation below.

A variety of celebrities and current and former Major League Baseball players got together for the game, dubbed Cactus Jack Fall Classic, on Thursday. Along with Kendall and Travis, SZA, Jeff Bagwell, and Julia Fox were among the famous players for the fall classic, which was put together to benefit the Cactus Jack Foundation. Launched by Travis in his native Houston in November 2020, the foundation provides educational and creative resources for youth in the city to ensure longterm success.

Kylie and Stormi’s outing to Houston comes amidst the reality star’s second pregnancy with Travis. Kylie confirmed the pregnancy on Instagram in September. Despite the uncertain on-again, off-again nature of their relationship, a source previously told HollywoodLife that Kylie and Travis have been discussing a second child for quite some time now. “This has been something they have talked about for close to a year if not longer,” the source said. “She’s wanted a second child for forever.”

How To Get Pregnant Fast | Pregnancy Approach 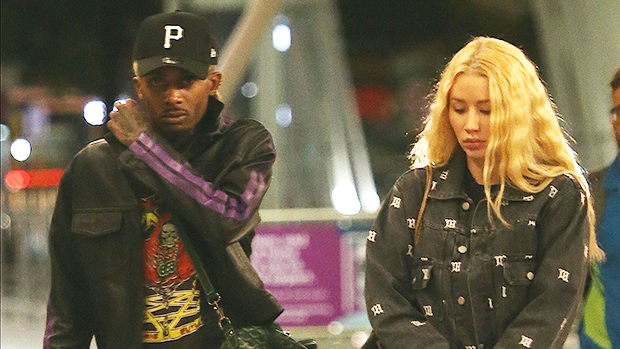 Playboi Carti Reunites With Baby Onyx, 8 Mos., & Brings Him To The Studio After Iggy Azalea Drama 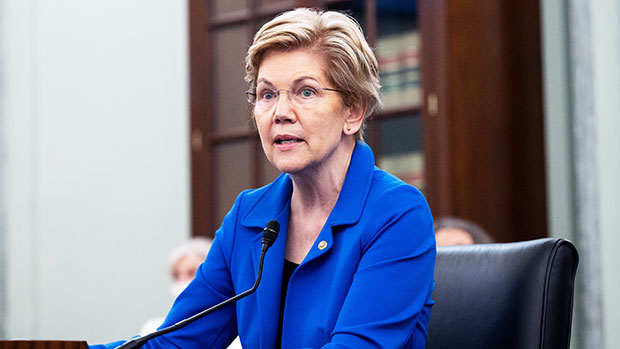 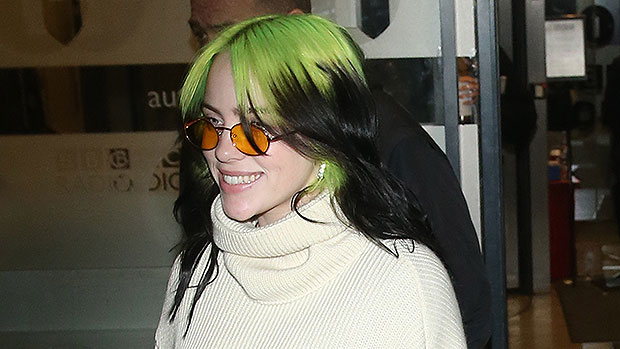 Billie Eilish Begs Fans To Be ‘Nice’ To Her Ex-Boyfriend 7:AMP After New Doc Shows Their Troubled Romance