The cookbook author spoke about her recent weight loss journey, started to prepare for her daughter’s wedding, during an interview on ‘The View.’

Sometimes a special event can be a powerful motivator to start getting in shape! Ree Drummond, 52, spoke about how she was inspired to lose weight ahead of her daughter’s wedding during a Tuesday October 9 episode of The View. The Pioneer Woman author and Food Network star shared the secret to her weight loss during a discussion about her all new book The Pioneer Woman Cooks — Super Easy!

Co-host Joy Behar asked Ree about how she lost 50 pounds while she’s constantly surrounded by food, because of her job. Ree mentioned that her daughter’s wedding made her want to lose a little weight. “I couldn’t lose weight for many years, and it happens—it just crept up, but my daughter got married this year, and that was a nice little motivation,” she quipped. “I kinda thought maybe my dress should zip the day of the wedding.”

While her daughter’s wedding may have gotten her started, she said that she’s wanted to keep it up after feeling so much better. “So that’s when it started the process, but then I started feeling better, and it became less about losing weight, but more about: wow this feels good, and I want to keep this up,” she said.

While her food looks absolutely delicious, her common sense secret allows for yummy meals. “I’m still eating the things that I love, because my family will never be okay with quinoa and kale. Not that there’s anything wrong with quinoa and kale, but so I just learned portions,” she said. Joy made a joke about the “dreaded portion control,” but Ree mentioned that even if it’s less food, it’s still just as delicious. “A piece of cake this big is just as delicious as a piece of cake this big,” she said.

In recent months, Ree has been very open about her weight loss journey, showing that she’d lost 38 pounds before her daughter tied the knot, and then speaking about hitting 43 pounds in a June blog post, and she looked great on The View, speaking about being down 50 pounds. Plus, all the food she prepared looked delicious. 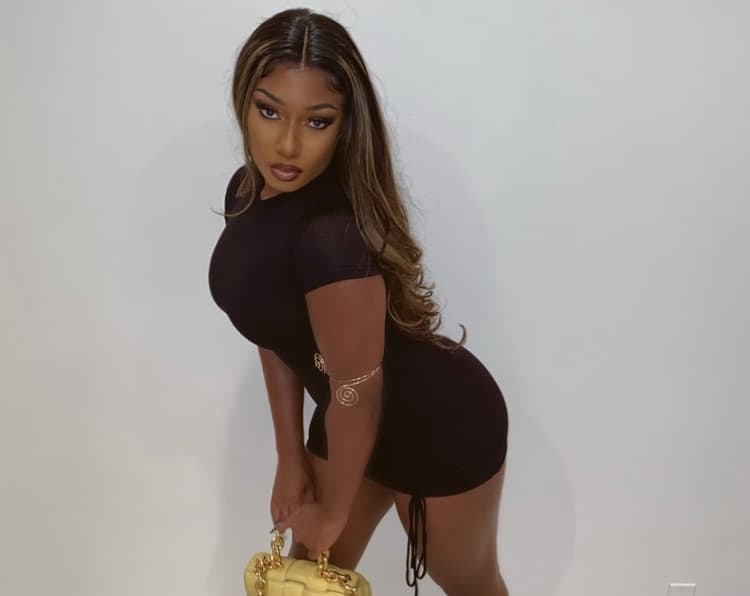 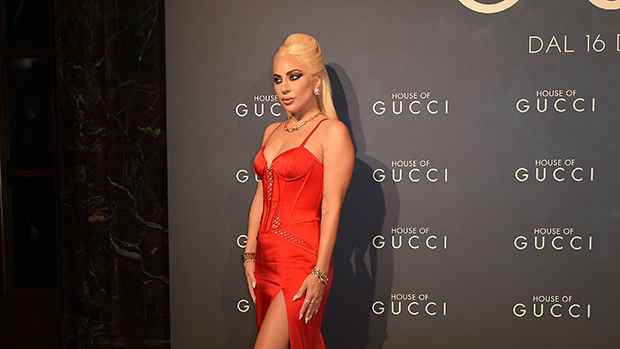 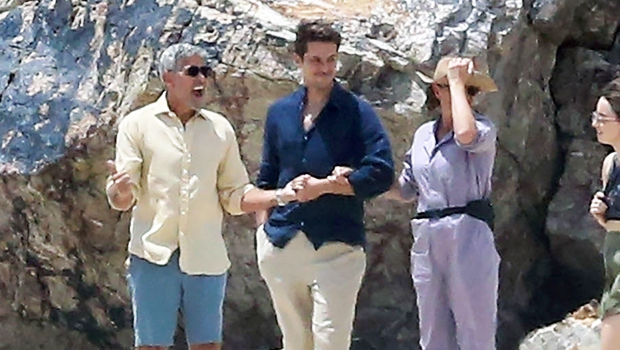 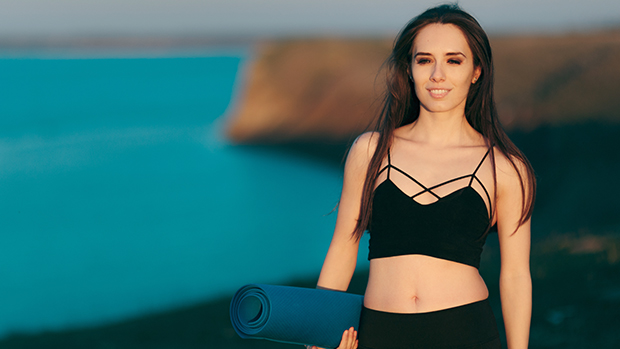