Pete Davidson and Kim Kardashian are finding more and more things that they like about each other, according to one source, and he’s even feeling like ‘he has someone on his side’ after their recent outings together.

Pete Davidson, 27, and Kim Kardashian, 41, have been getting a lot of attention lately due to their hangouts together and now we’re learning why they “click” and why they enjoy each other’s company. “Pete really likes that Kim is sexy, confident and her own person. Pete loves that she gets his sense of humor,” a source EXCLUSIVELY told HollywoodLife. “They just click and like to do easy normal things like get pizza. She is accommodating and it is more than just physical.”

“They have briefly touched on it but there is also something there for both of them since they both lost their father so young, and both their mothers are very important in their lives,” the source continued. “That is something very organic for him to grab a hold of as it makes him feel like he has someone on his side. Plus, she is just cool and wants to have fun and that is exactly what Pete is interested in himself. The benefit is in its simplicity.”

Kim and Pete were first spotted hanging out together after she hosted Saturday Night Live on Oct. 9. They made headlines for sharing a kiss during a skit they did together that had him dressed as Aladdin and her as Jasmine from Aladdin and shortly after that, they held hands while enjoying a ride at Knott’s Scary Farm in Buena Park, CA. They were then seen having dinner at a pizzeria on Staten Island and seem to be getting along great.

The potential new romance comes after Kim filed for divorce from her husband Kanye West in Feb. and Pete split from Phoebe Dynevor in Aug.

We’ve reached out to both Kim and Pete’s reps about this story but have yet to receive a response. 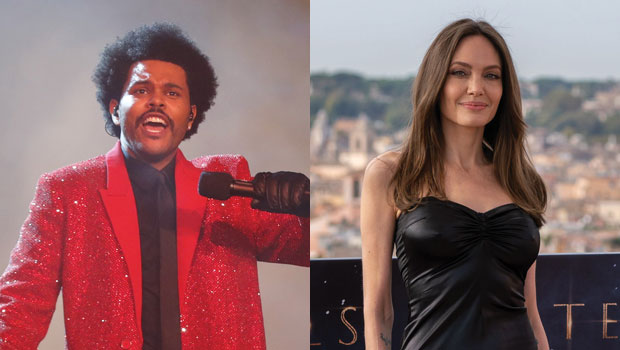 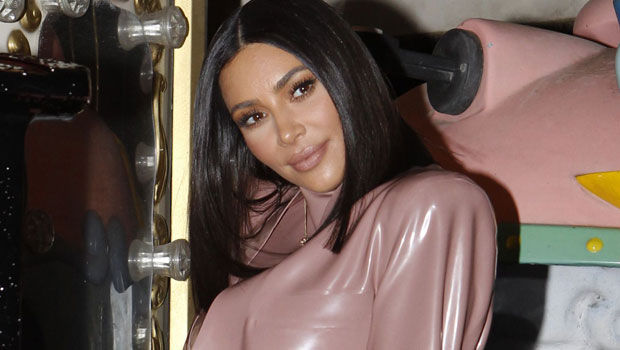 “The World To Come” Trailer Highlights Some Strong Acting 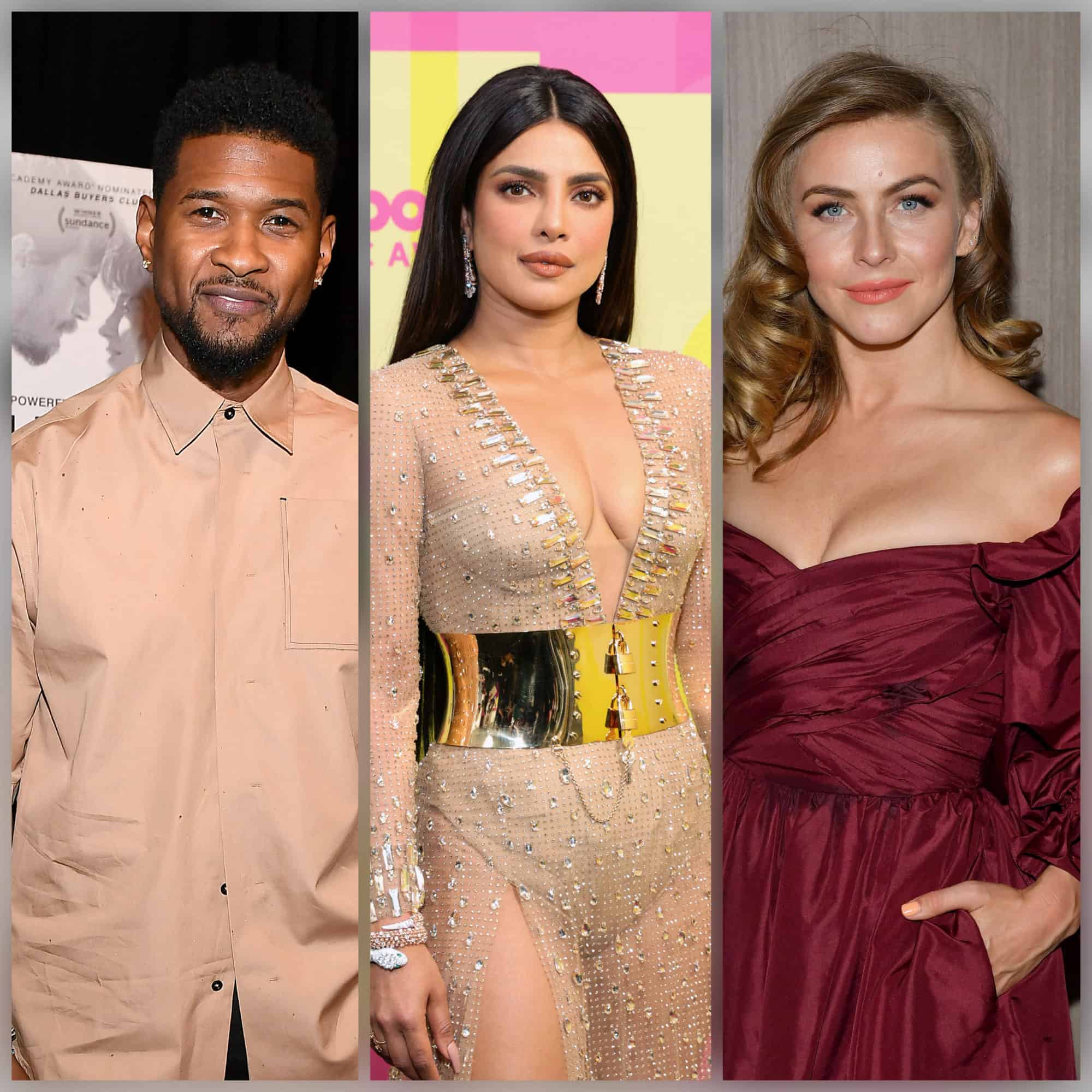