Kim Kardashian filed to become legally single just hours after Kanye West’s public attempt to get her back — and a source tells us EXCLUSIVELY how Pete Davidson feels.

Kim Kardashian, 41, took a major step in her divorce from Kanye West, 44, after his latest public attempt to win her back — and her new flame Pete Davidson, 28, doesn’t seem bothered. “Pete really has little reaction about Kim’s decision on changing her name back and removing West from it,” a source tells HollywoodLife EXCLUSIVELY. In addition to filing to become “legally single” from Kanye, Kim has also requested to return to her maiden name — dropping West altogether.

The legal request came after Kanye changed the outro to song “Runaway,” singing, “I need you to come right back to me…more specifically, Kimberly,” during his Larry Hoover Benefit concert on Dec. 10. Kim was in the audience.

As for Pete, he’s more than supportive of people doing what is best for them. “If she wants to do it, he is all for it. He is all about having people do things that people want to do for themselves. Whatever makes you happy is his mentality,” the insider shared, adding that he himself is currently having his tattoos removed. Just last week, Pete apperared on Jimmy Fallon‘s late night show with Miley Cyrus where he revealed he had their matching ink lasered off! The SNL cast member and Hannah Montana alum had the phrase “We Babies” tattooed back in 2017 after a hilarious sketch where they appeared as rapping toddlers.

“He is currently removing his tattoos and he wouldn’t want anyone to judge him for that, so why should he judge anyone for doing something that makes them feel better like a name change?” our insider reasoned. “It has no bearing on them or their relationship. He’s happy if she is happy. That is his standing on it all,” they concluded.

The name change request comes 10 months after Kim filed for divorce in Feb. 2021 after seven years of marriage and four kids together: North West, 8, Saint West, 6, Chicago, 3, and Psalm, 2. While Kanye has publicly dated other women — including Irina Shayk and Vinetria — amidst the split, Kim has stayed focused on law school, work and family until hitting it off with Pete!

The SKIMS founder and Staten Island native connected while working on the Oct. 9 episode of Saturday Night Live, which marked her hosting debut on the iconic sketch series. During the broadcast, Pete and Kim appeared on-screen as Princess Jasmine and Aladdin while enjoying a romantic carpet ride. At the end of the bit, the two shared a kiss that quickly went viral on Twitter. It turns out the chemistry continued off-screen, as the duo were seen holding hands on a date at Knott’s Berry Farm in Los Angeles, followed by multiple dates in NYC!

Pete and Kim don’t appear to be hiding their romance at this stage, with the comedian celebrating his 28th birthday with Kim and her mom Kris Jenner, 66, in Palm Springs. While neither has publicly commented, Miley happily took a jab at his budding new relationship on The Tonight Show. “I said, it should have been me — ohhhhh, it should been me…Pete Davidson, how you gonna do this to me?” she sang. “It should have been me in that Lamborghini leaving that nice a– restaurant. I want to watch a movie in freaking Staten Island…oh yeah, it should have been me,” she hilariously added, referencing Pete’s dates with the KKW Fragrances CEO. 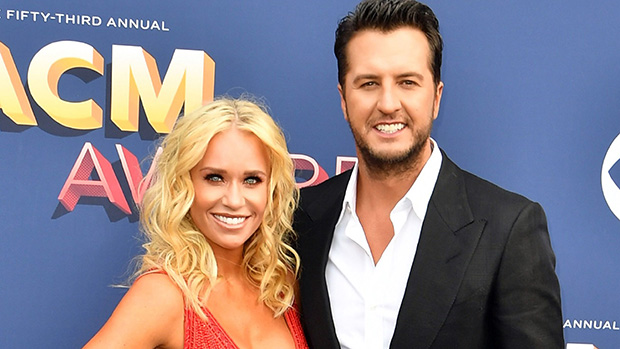 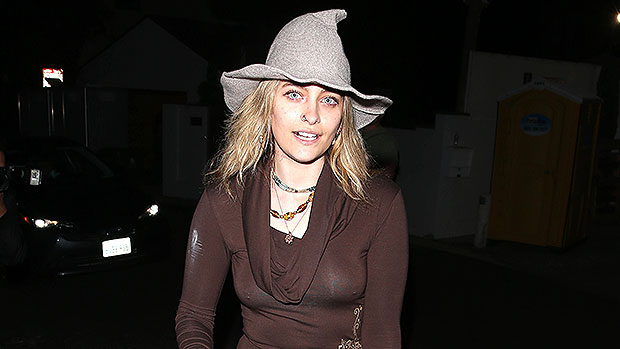 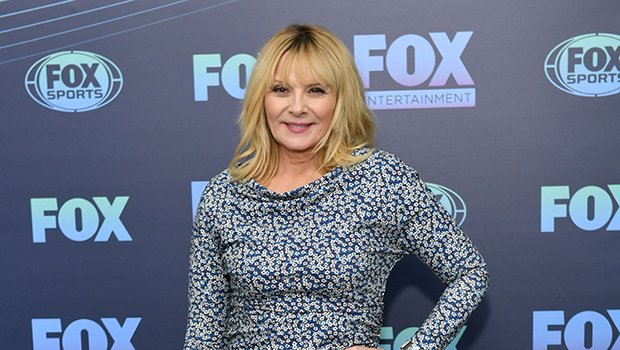 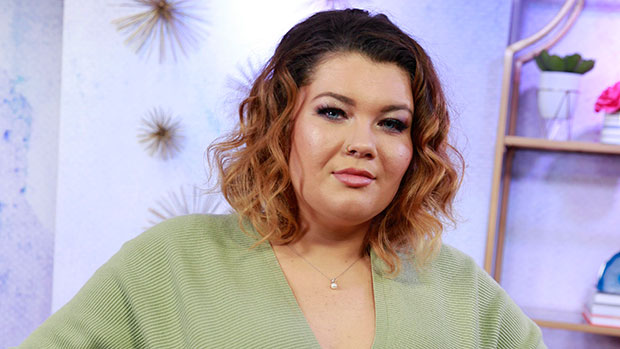