Paulina Porizkova strips down to her underwear and reflects on what led to the end of her marriage to the late Ric Ocasek in a new web series.

Paulina Porizkova bares it all in a new video for StyleLikeU’s “Defying Ageism” series, literally and figuratively. The model, 56, opened up about what led to the breakdown of her marriage to the late Ric Ocasek, musician and frontman for the rock band The Cars. As the model recounted the ways that her late husband — who died in 2019 from heart disease at the age of 75 — made her feel “invisible,” she removed more and more articles of clothing until she was down to her underwear.

The revelations about the dissolution of her marriage came after Paulina reflected on being “relinquished” to the “invisible women category” as she got older. She said she soon became invisible to her late husband, whom she was in the process of divorcing when he died. (The two announced their split in 2018 after 29 years of marriage.) “We had been together for my entire life, since I was 19, and suddenly he seemed not to find me attractive anymore,” Paulina said.

“I started feeling like I was a coffee table, something you put shit on and bump into in the middle of the night but pay no more attention to other than that,” she continued in the video. “It made me feel worthless as a woman. I thought I was going to stay with this man for the rest of my life.” Paulina revealed that she never felt heard by the musician: “I realized that I wanted my partner, my husband, to listen to me, so that he could see that I’m no longer just the hot model that he had married.”

She said he made her “feel boring,” adding, “Whenever I would speak, he would just yawn and look around and completely dismiss me. I sort of went with that for a while until I could no longer take it.” When she decided to give him an “ultimatum” in an effort to salvage the marriage, he had a cold response. “I said, ‘You know, I’m really unhappy, and you don’t seem to want to work on anything, so I think maybe we should be heading towards separation, maybe divorce,’” she recounted.

“He just looked at me really coldly and said, ‘Well, it seems like your mind’s made up, so whatever,’ and that was it,” Paulina said. “I really, really couldn’t believe it. . . That was all the fight he was going to put up for me.” The model continued, “I loved my husband for 35 years. The last three of which we were separated. We were there for each other in those kinds of physical ways that we had become habituated to, it was just no longer marriage.”

Paulina and her late husband met on the set of the 1984 music video for The Cars’ “Drive,” in which she starred. Actor and director Timothy Hutton, who directed the video, told Vanity Fair in 2019 that he “felt something between them instantly,” adding, “Little did I know they’d end up getting married.” Paulina and Ric have two sons together: Jonathan, 28, and Oliver, 23. Watch Paulina’s “Defying Ageism” series episode in its entirety above. 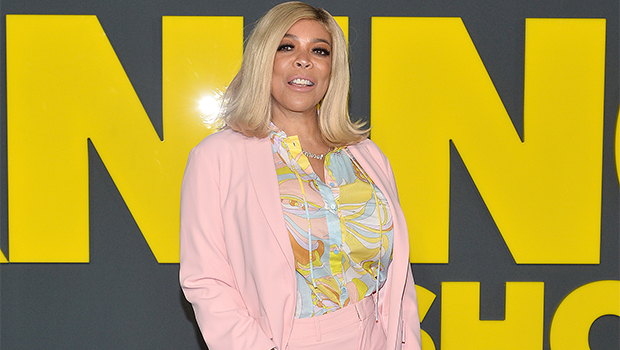 Method Man’s Wife Goes Off On Wendy Williams For Dishing On Hookup With The Rapper: ‘Her Career Is On Life Support’ 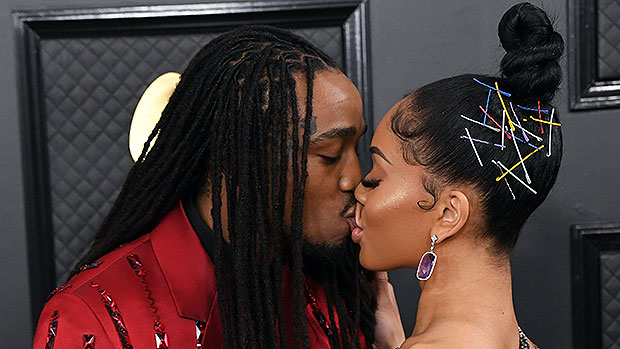 Saweetie Confirms Split From Quavo Amid Cheating Speculation: Endured ‘Too Much Hurt & Betrayal’ 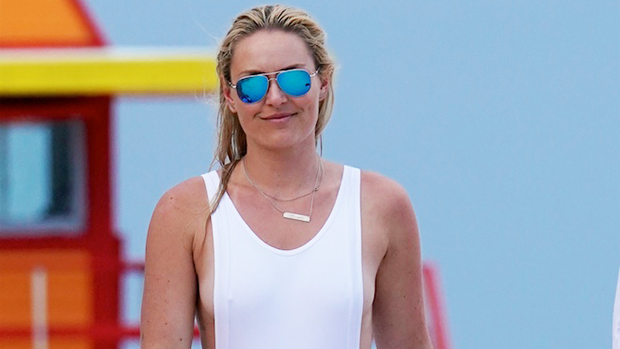 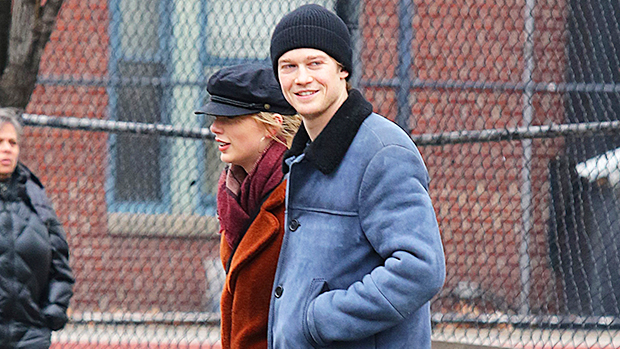