Pamela Anderson, 54, is the proud mom of two handsome and talented sons, including Brandon Thomas Lee, 25, and Dylan Jagger Lee, 23, who she shares with ex-husband Tommy Lee, whom she married in 1995. Despite their split in 1998, she and Tommy to co-parent the boys and they are now all grown up and making their own lasting impressions in life. From appearing on a popular reality show to working as a model and musician, Brandon and Dylan are making their marks in big ways.

When appearing on The Ellen DeGeneres Show in 2015, Pam couldn’t help but gush over her kids. “They’re great kids. I’m really fortunate because it could have been a disaster,” the actress said on the show. “I’m so proud of them. They’re such gentlemen … they spoil everybody rotten. And they spoil me rotten! They’re just real sweethearts.”

Find out more about Brandon and Dylan below!

Brandon is Pamela and Tommy’s oldest child. He was born in June 1996, the year after his parents were married. Like his mom, he has worked as a model and actor, and appeared in the reality television series, The Hills: New Beginnings. He’s walked the runway in various fashion shows for big designers, including Dolce & Gabbana, which he once called “a spectacular experience.”

His acting debut came in the 2017 film, Inherent Greed and has appeared in other films such as Sierra Burgess Is A Loser and Blackjack: The Jackie Ryan Story. Brandon also launched his own clothing line, the Swingers Club Capsule Collection in Nov. 2021 and both his parents came out to support him at the launch’s special event, which was held at The Webster at the Beverly Center in Los Angeles, CA.

Dylan is Pamela and Tommy’s second-born son. He was welcomed into the world in Dec. 1997 and has grown up with a love of music, just like his dad. Unlike Brandon, he hasn’t appeared in any films or television series but has written songs and played instruments, and has gushed over his passion in previous interviews. “If I’m in for the night, I’m writing music. I’m either playing the piano, playing the guitar or producing on my computer,” he told W magazine in 2017. “That’s usually my night every day. Music, music, music!”

“I wouldn’t say he pushed me to be in music, but he’s been really influential,” Dylan told Fashion Week Daily about how the Motley Crue drummer’s musical success has affected him.

Multilevel marketing firms have a favorite Democratic senator, and it makes so much sense who it is 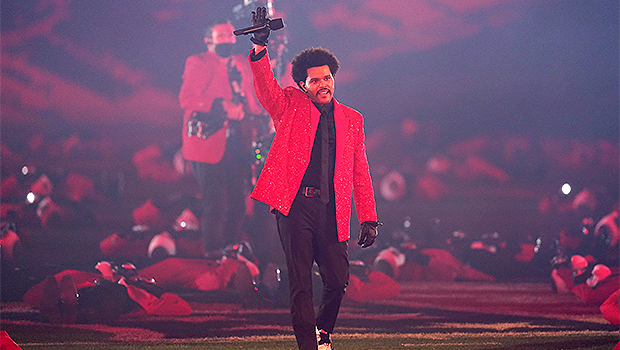 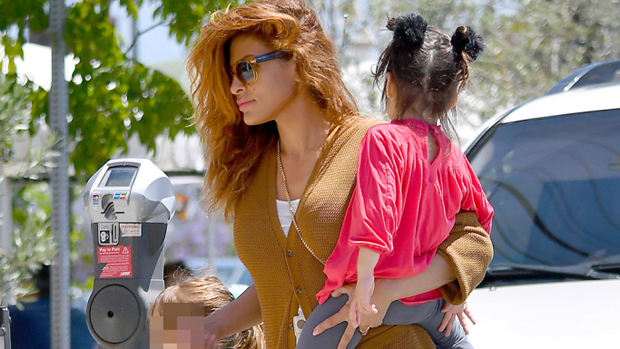