HollywoodLife has an EXCLUSIVE preview of DCOM’s newest stars Avantika and Aryan Simhardi teasing ‘Spin’ and what Holi means to them.

Avantika and Aryan Simhardi are the stars of Spin, the upcoming Disney Channel Original Movie. In this EXCLUSIVE video, the young stars revealed they just finished up filming. They stop by — virtually — to chat with In The Nook and Zombies stars Trevor Tordjman and Ariel Martin about the significance of Holi.

“With any Indian holiday, there’s like a million different stories around it,” Aryan says. He adds, “There’s always food.” Avantika reveals, “In our family, we eat chaat. Think pita chips but Indian, and we drink something called thandai. It’s made from almond milk and spices.”

Avantika explains that Holi really symbolizes “good over evil. It’s kind of the central theme to so many Indian holidays.” The holiday is also known as the “Festival of Colors” or the “Festival of Spring.” The holiday takes place on March 28 this year. Those celebrating throw colored powder on each other. In talking about Holi, Avantika and Aryan tease a scene in Spin in which they do a color run, which signifies Holi for Avantika.

Spin, which will premiere this summer on Disney Channel, centers around Rhea, a relatable Indian American teen whose journey of self-discovery empowers her to find her true love – creating and producing beat-driven music infused with her South Asian Indian culture. The movie immerses audiences in Rhea’s diverse world – her journey of self-discovery through music, her relationship with her family and culture, the dynamic beat-driven music and DJ culture, and her eclectic circle of friends.

In The Nook, is a short-form series that enlists Disney Channel stars to help deliver inclusive stories throughout the year with relaxed and relevant conversations for kids and families. Spin is all about the importance of finding your unique talent and finding what makes you shine, believing in yourself, and the power of perseverance. Directed by Manjari Makijany, Spin features an international ensemble of talented veteran and burgeoning young actors, including Avantika and Aryan as well as Bollywood’s renowned Abhay Deol, UK comedian/actor Meera Syal, Michael Bishop, Jahbril Cook, Kerri Medders, and Anna Cathcart.

7 Beauty Tips I Learned From Taraji P. Henson in Under 10 Minutes 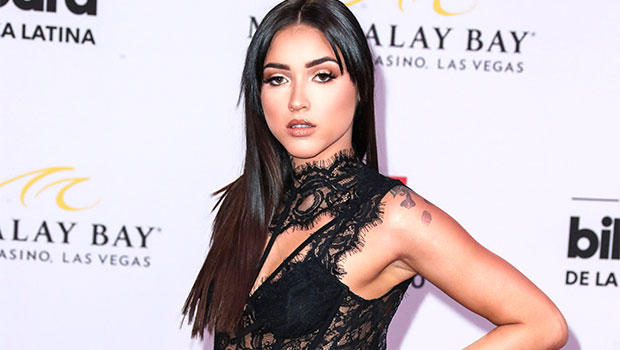 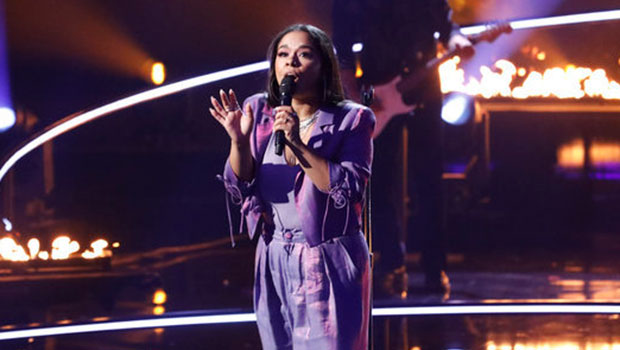 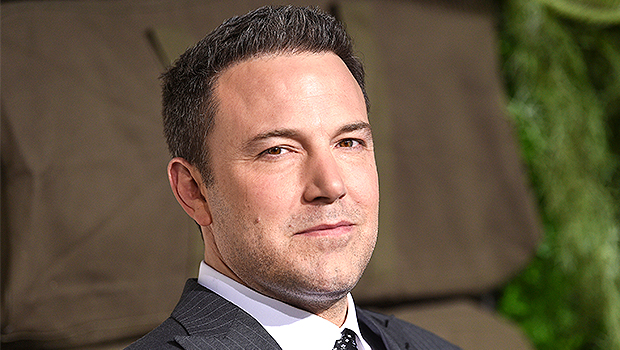 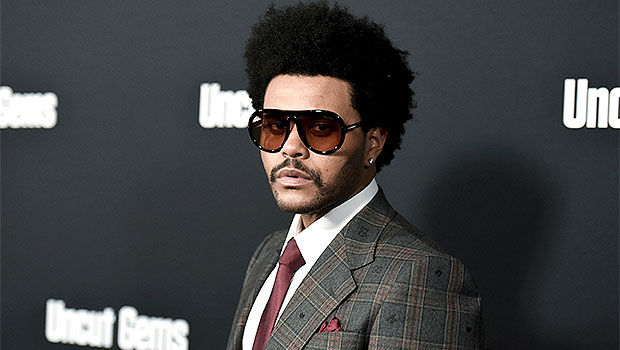