When season 18 of ‘The Bachelorette’ premieres on Oct. 19, viewers will be introduced to 30 new men, including Nayte Olukoya, who is one of Michelle Young’s suitors.

It’s time for a new season of The Bachelorette, which means Michelle Young is about to have her pick of 30 men on the Oct. 19 premiere. One of the men who has already amassed a solid following on social media is Nayte Olukoya. With 16,000 followers on Instagram ahead of premiere night, Nayte will definitely be one to watch this season.

Before the first episode, he publicly gushed over Michelle on Instagram by posting a photo of their first meeting from night one at the mansion. “Well, I mean, just look at her,” he wrote, along with a heart-eye emoji. Michelle has a huge smile on her face in the picture, and appears to be charmed by Nayte from the start! Get to know more about the 27-year-old from Texas below!

1. What Does Nayte Do For A Living?

Nayte works as a Senior Account Executive for Indeed.com in Austin, Texas. He has held the position since January 2021. Before that, he was an Account Executive at the company beginning in 2019. Before living in Austin, Nayte was located in Washington state, where he worked as a Sales Representative for AT&T from 2015 until 2018. After leaving the position, he briefly worked as a bartender in 2018/2019 in Spokane, Washington.

2. Where Did Nayte Go To College?

Nayte graduated from Eastern Washington University in 2019. He has a Bachelor of Business Administration and he minored in African American History at school. “This journey has been nothing short of a roller coaster ride,” Nayte wrote on Instagram when he graduated. “I could have stayed in Canada with my father or in Omaha with my mom and stepdad, but instead, I chose to drive 30 hours back to Cheney, WA with no source of income, no set plans on where to stay, and I hadn’t even enrolled into EWU yet. I knew it would be hard, but I knew where I was wasn’t where I wanted to be and that it would be worth it if I left.”

His post revealed that he paid for college on his own, as well. “I will forever cherish the memories I’ve made here at Eastern Washington University,” Nayte concluded. “And all the friends and family I have made along the way.”

3. Nayte Is A Proud Dog Dad

Nayte revealed on Instagram that he got a puppy in April 2021. His dog is an English Cocker Spaniel named Percy, and ever since he came into Nayte’s life, he’s been a fixture on the 27-year-old’s Instagram page. “Couldn’t be mad at this dude if I tried,” Nayte captioned one photo of the adorable dog.

4. What is Nayte Looking For In A Partner?

“Nayte doesn’t have trouble meeting women, but as he edges closer to 30, he’s more focused on finding a long-lasting relationship that will go the distance,” Nayte’s ABC bio reads. “His dream woman is outgoing, spontaneous, and has enough swagger of her own to keep up with him. He’s looking for a connection filled with heat and for someone who will be just as passionate about him as he is about her. Nayte is looking for a teammate for life.”

5. How Tall Is Nayte Olukoya?

Yes, you’ll probably notice just from the photos alone that Nayte is extremely tall. In fact he measures in at 6’8″! Michelle is pretty tall herself at 5’9″, but Nayte even towers over her! 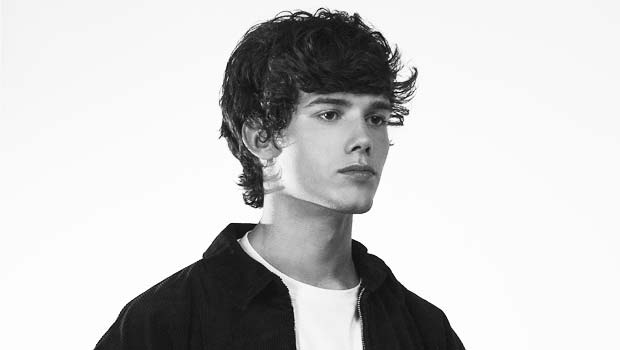 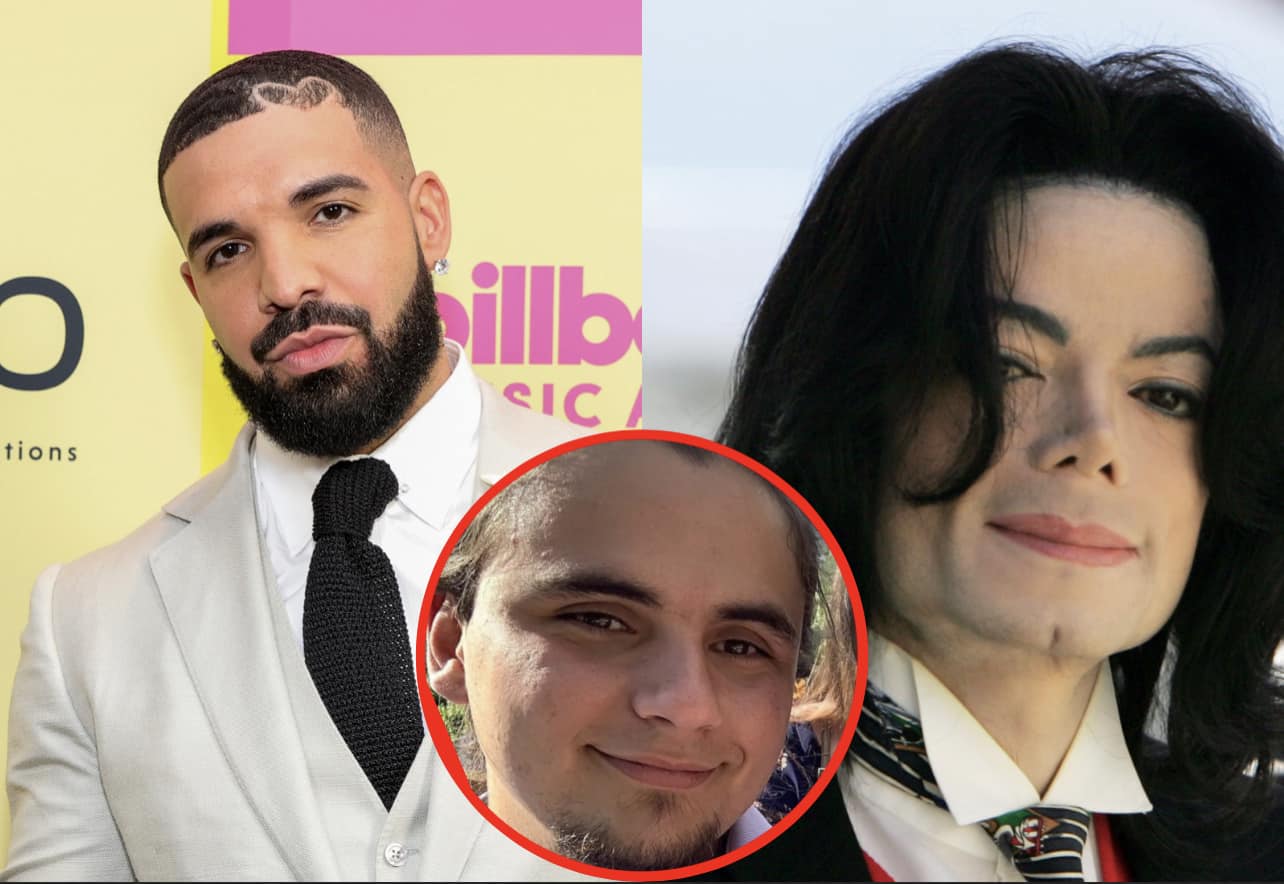 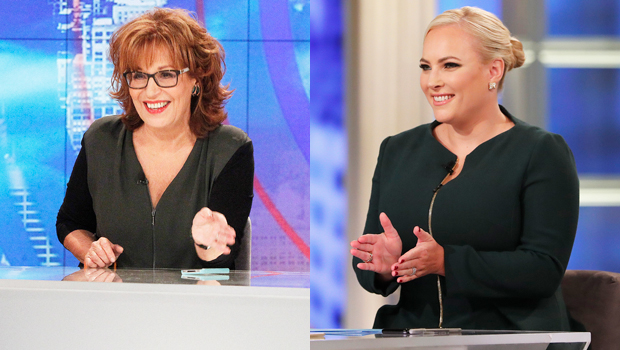 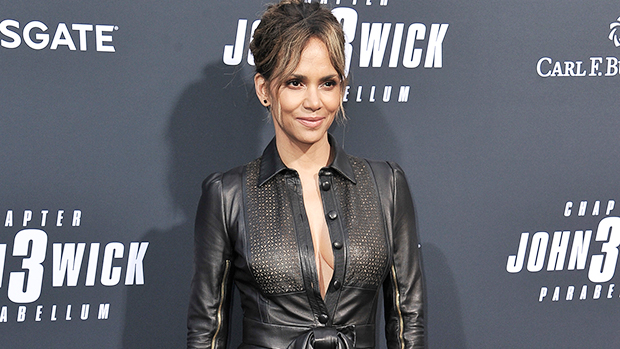