Mya is making her Christmas movie debut in ‘My Favorite Christmas Melody.’ She spoke EXCLUSIVELY with HL about a possible holiday album, combining her love of music and acting in the Lifetime movie, and more.

Mya is getting into the holiday spirit with her new movie My Favorite Christmas Melody, which premieres December 5 on Lifetime. After years of acting, this is actually Mya’s first-ever holiday movie. She gets to balance her two loves in the film, singing and acting.

HollywoodLife spoke EXCLUSIVELY with Mya about how the movie “reeled” her in. She admitted fans will get a real “treat” in getting the chance to hear her singing Christmas songs for the first time. Plus, is she thinking about releasing a Christmas album? Read our Q&A below:

What stood out about the role of Abby that really made you want to go for this role?
Mya: Abby’s just so relatable as a person, and I think we can all find a little bit of ourselves in her struggle in doing something that is not necessarily pulling on our heartstrings and finding her way back home. I think rekindling her love for music and chasing her dreams with courage, and then also letting the possibility of love and a little bit more merry, especially around the holidays, reeled me right on in. Plus, there was the musical aspect and that was really, really nice to know that there was going to be a theatrical component, the musicality, the songs, and even the jingles.

A lot of Abby’s journey is her rediscovering her voice and her confidence. I’m sure you related to that over the course of your career at some point, right?
Mya: Absolutely. Abby actually experiences something that’s very, very common in the music business with someone stealing a part of her composition. That can be very, very detrimental to your belief and wanting to move forward in the actual business. You still have a love for music, but it’s suppressed because of trying to protect yourself. So, yes, I think we’ve all experienced something in life, whether it’s music or another field, but to see that full circle change eventually, without giving the whole story away, is just an awesome, inspiring moment to keep pushing through obstacles.

You do perform some holiday music in this. Are we going to get those as their own singles? I feel like we need a soundtrack.
Mya: I know! All the fans that love music are going to be asking me that, but it’s not Mya singing. It’s Abby. But it’s really, really nice because this is also a treat for the fans that get to hear my voice that have never heard me sing a Christmas song. They have to watch Lifetime, however, to tune in. They can’t go to iTunes.

Have you thought about doing a holiday album at this point?
Mya: I’ve always thought about doing a holiday album, but it’s about making sure the composition aspect is there. Christmas songs are not to be played with. You could have a grand element from orchestras or sometimes even choirs. So that’s a budget. That’s taking your time to really create something amazing and timeless that’s going to live forever because Christmas is every year worldwide. It’s about having the right team. I’ve always thought about it, so maybe this is prompting me to move forward in it.

Is there a possibility for romance in this movie? What can you tease about Abby’s connection with this music teacher?
Mya: Well, it’s very, very surprising and not expected. I think the last thing that she’s looking for or is on her brain is love and the possibility of that because she’s just pushing through to survive in a very expensive place — of course, New York. Sometimes in your backyard, you have the biggest surprises and find what’s really close to you and it revives your spirit. Let’s just say things don’t start off on the greatest foot. There are a lot of surprises for her, and the least expected moments can happen in a place that we often call home. That’s also beautiful because it’s a lesson not to necessarily have to go out into the world and move so many places and seek from other places. You can also find love and happiness and what makes you feel alive in your own backyard.

This is your first Christmas movie. Now that you’ve done one, are you going to continue to do them?
Mya: Christmas always has a musical aspect, and I love music. So if the possibility is there, if the opportunity is there, I’m usually going to be game for that because I love the holidays. Being an east coast girl and getting to see snow on the ground and reindeer outside, literally. When it snows, it’s something beautiful because as a child you look at all the fairy tales and the stories and to get to see them and witness that and the cold and the warmth of the fireplace, which I do have, it’s kind of nostalgic in a way from your childhood. I think magical things come to life right in your backyard, so I love the holidays and what that can bring for people through the television.

You have consistently juggled acting and music over the years. What keeps you coming back to acting?
Mya: I grew up in a performing arts school. So it was orchestra, it was choir, it was plays. Like I said before, I’m a theater kid. I’m a child of the arts. So any opportunity where I get to fuse all three, or even the composition aspect, it’s a dream for me. It’s like being on a playground because you get to do so many different types of things. Broadway was actually the first goal before I got my recording contract, which came first. But that’s still the goal, to be alive in my performances, and I get to do that in my recording career. But Broadway is the ultimate because you’re acting, you’re singing, you’re dancing. Sometimes you’re playing a part or an instrument allows you to compose and be a part of the process from ground zero, and see it come to life is amazing and then share, so I think that is what it is for me. The multitude of facets and the playground of the arts.

This movie was filmed during the pandemic. What was that like for you?
Mya: Well, it was really interesting. Technology is amazing these days. I filmed this in Toronto, but Toronto at the time had a mandatory 14-day quarantine. As a recording artist, I travel with equipment, so I set up my microphone, laptop, my Pro Tools, and I got to virtually work with the composer Phil Giffin and his wife while they were in California. We recorded all of the Christmas music as well as some of the jingles that I was not singing live for this movie right there in my condo during the 14-day quarantine, which was awesome.

Did you approach the songs as Abby or did you as Mya add your own flair to them?
Mya: Both, actually. Some of the inflections were definitely Mya because I know fans watching would probably expect something a little extra. So in that sense vocally, yes. But even pronunciation I changed with Abby in mind, stepping outside of the comfort zone of Mya and sort of visualizing how she would sound to separate the two. 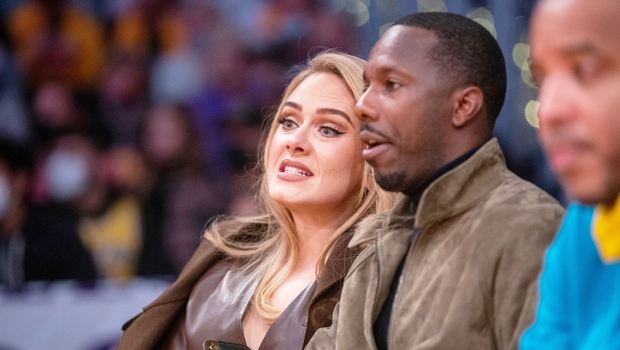 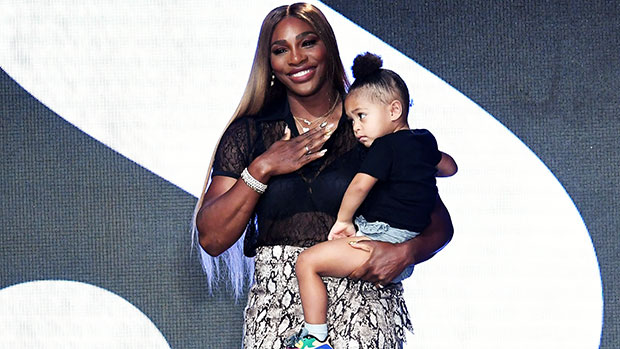 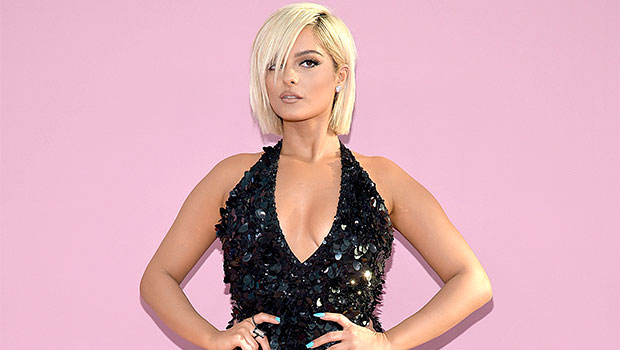 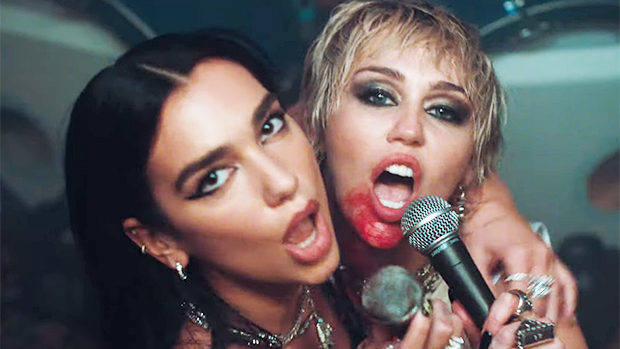