It looks like Miley Cyrus and Pete Davidson have been spending lots of time together as they prepare to co-host Miley’s New Years Eve Party on NBC, Roomies! The two recently appeared on The Tonight Show, where they showed off their matching tattoos, and new reports say the two ended the night together at Pete’s condo in Staten Island.

According to Page Six, Miley’s SUV as spotted pulling into the garage of Pete’s condo after the two wrapped their taping with Jimmy Fallon. As source exclusively told the publication that the two “left NBC around 8:30 and arrived at Pete’s place around 9:40 p.m.”

During their appearance, Miley put on a show for Pete, dedicating her own rendition of “It Should Have Been Me” to the comedian, seemingly referencing the recent photos he took with Kim Kardashian.

“Pete Davidson, this song is for you. When I saw those photos this is what I played,” Miley said. “It should have been me in that Lamborghini leaving that nice a** restaurant! I want to watch a movie in frickin’ Staten Island.”

During her performance, Miley walked over to Pete, put her leg on him and grabbed his hat off his head and put it on herself. Miley Cyrus and Pete Davidson have been longtime friends in the public eye, but we can’t say whether or not the nature of their relationship has recently changed.

As we previously reported, Kim Kardashian and Pete Davidson were spotted spending time together as well, which sparked rumors about whether or not the two were more than friends. The nature of their relationship has not been confirmed. 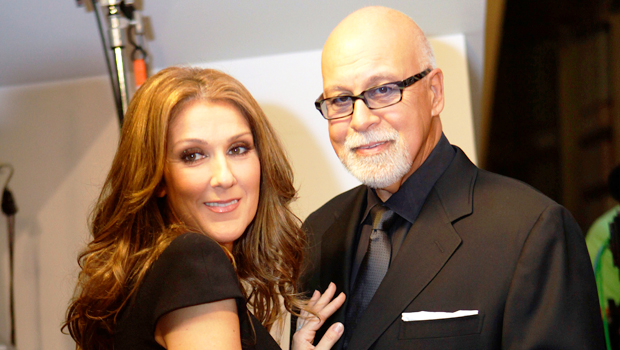 Celine Dion Mourns Late Husband René On 6th Anniversary Of His Death: I’m Not ‘Fine’ Without You 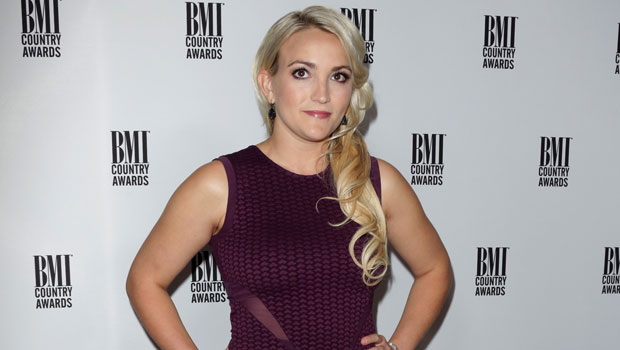 Jamie Lynn Spears Begs Sister Britney To ‘Call’ Her After Public Feud: ‘This Is Embarrassing’ 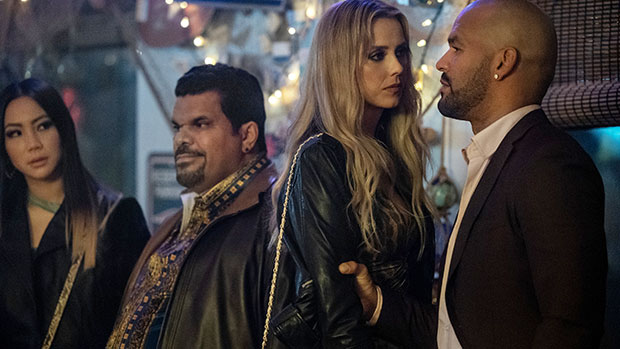 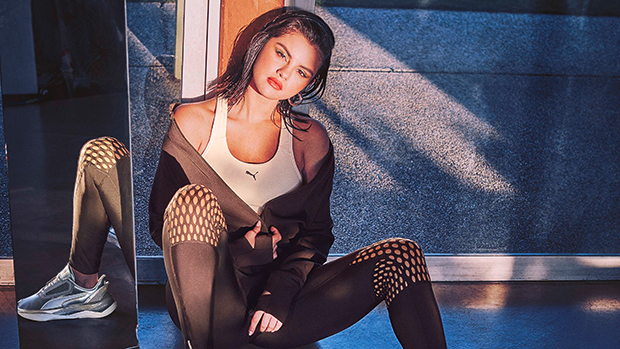