In an excerpt from her upcoming memoir ‘Bad Republican,’ Meghan McCain said that after she returned to ‘The View’ from maternity leave, Joy Behar crossed a line.

While Meghan McCain and Joy Behar regularly engaged in heated debates during Meghan’s time on The View, the former co-host opened up about a time that the comedian hurt her feelings while they debated on the show. Meghan went into details about why she opted to leave in an excerpt from her upcoming book Bad Republican, which was published by Variety on Tuesday October 9.

While Joy and Meghan exchanged verbal barbs a day after Meghan returned from maternity leave in January after the birth of her daughter Liberty, Meghan made a quip about the two’s often intense arguments on the show. “You missed me so much when I was on maternity leave. You missed fighting with me,” Meghan said to “ease the tension,” as she said in the excerpt. Joy clapped back: “I did not. I did not miss you. Zero.”

Meghan wrote that before Joy’s comment, she felt like the two shared a “mutual understanding of respect for each other,” and mentioned that the comic had even asked her to send a photo of Liberty. The former co-host revealed that Joy’s response really shook her. “Nothing anyone has ever said to me on camera since I have been giving interviews since I was 22 years old ever hit this hard. I felt like I’d been slapped. She yelled out at me sharp and intensely and I believed her,” she said.

After the exchange, Meghan said she started “uncontrollable sobbing,” and mentioned that she felt her boobs start to lactate. “I was embarrassed and shaking. I felt like I wasn’t in control of my body,” she wrote. Meghan mentioned that she had to pull herself together to try to focus on the next segment, but the “intensely heartbreaking experience” was an eye-opening moment for her. “I can’t explain it further other than I felt like in that moment I took a look at my life outside of myself and I thought clearly — this s**t isn’t worth this,” she wrote.

The co-host revealed that this was a turning point in her relationship with Joy. She’d asked a producer to get an apology from the comedian. “I was told I would not be getting one and we all just needed to move on,” Meghan wrote. “I never talked to Joy one on one again after that day.”

Shortly after the exchange Meghan mentioned both women seemed to try to move past it quickly in the press. When Meghan was asked about it days later on Watch What Happens Live, she mentioned that she was having a “rough re-entry” to the daytime talk show. “I missed everyone. Even if some people didn’t miss me, I miss the show. We’re a family,” Meghan said at the time. “I hope that we can all be examples, myself included, for where the show should go forward. Because whether we like it or not, I’m not going anywhere on the show, Joy’s not going anywhere on the show. We all have to live and co-exist together, just like Americans right now.”

When Joy was asked about the harsh comments at the end of January, the comic mentioned how difficult it was to do the show virtually, as they had yet to return to the studio. “I don’t like this format, I think it’s very restrictive and hard to do. But it’s what we have at the moment,” she said during an interview on Mea Culpa With Michael Cohen at the time. “And as far as Meghan and I are concerned, we totally disagree politically. But she loves Joe Biden, and she claims she didn’t vote for [Donald] Trump, so we can meet over that point. It’s a job. It’s my job. I could be sitting there with Joseph Stalin and I guess I’d have to deal with it.” 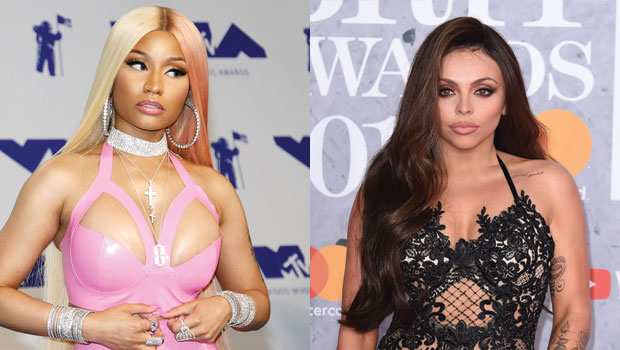 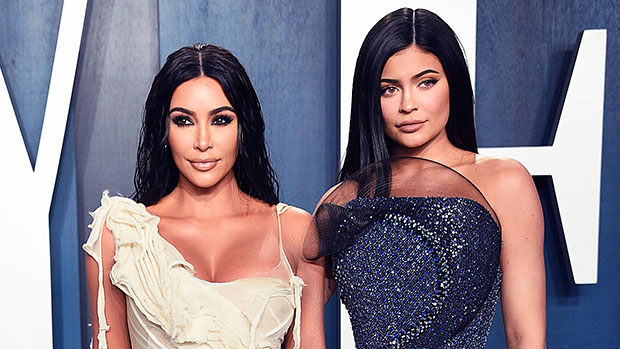 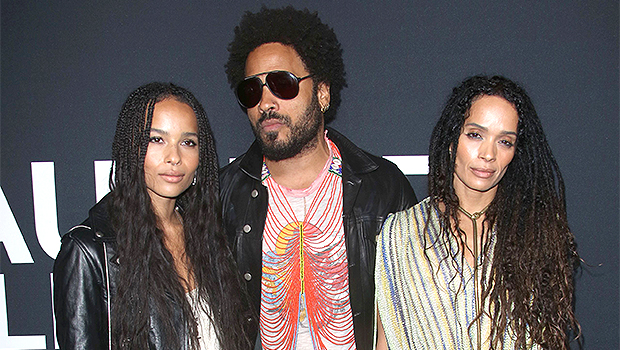