Actress Mayim Bialik will host ‘Jeopardy!’ until Nov. 5, and then she’ll split host duty with former champion Ken Jennings through the end of 2021.

Season 38 of Jeopardy! is a-go! The beloved American game show is currently airing weekdays, though without its longtime host Alex Trebek, who tragically died in November 2020. Alex’s final showed aired on January 8, 2021, after which a lineup of guest hosts took over. In August, executive producer Mike Richards was named the host of the syndicated version, while actress Mayim Bialik was chosen to host the primetime specials and spinoff series. However, Mike had to step down due to past controversies, so Mayim and former champion Ken Jennings were named interim hosts until the end of 2021.

The latest week of Jeopardy! saw Mayim, 45, hosting as contestant Jonathan Fisher won every match. As of Oct. 22, Jonathan has ten wins total. Below, learn more about this week’s shows, which will see Mayim back as host and Jonathan as the returning champion.

Mayim Bialik is the current host of ‘Jeopardy!’

Mayim guest-hosted Jeopardy! a few times in 2021 following Alex’s death. She’s been the interim host of the show since Sept 2020, and that will continue until Nov. 5. Afterwards, she and Ken will split hosting duties through the end of the year. The Big Bang Theory alum was initially named host of the primetime and spinoff series, but she then became the syndicated version’s intern host as well when Mike had to step down as permanent host.

“Of course I was in touch with Mike as he was my boss at that time, and I don’t wish ill on him, or anyone,” she told Newsweek in Sept. “But the complexity of these situations is not something that can be summed up easily. My first response, when all of this went down, was to say to the Jeopardy! team: ‘How can I help? Because I am part of this family.’ “

Jonathan Fisher is the current champion

The week of Oct. 25 episodes will feature Jonathan as the returning champion. Jonathan has won ten consecutive episodes since October 11 and has earned over $230,100. His first victory marked the end of a 38-game winning streak for Matt Amodio, who had earned $1,518,601 during his amazing run. Jonathan and Matt have made Jeopardy! history as the first back-to-back double-digit champions. They’ve both also earned their spots in the next Tournament of Champions.

After his 10th victory on Oct. 22, Jonathan said, “I didn’t even imagine that I would win one game, so nine more than one is pretty neat.”

Jeopardy! experience a lot of drama over the summer related to Mike’s job as host. Mike was an Executive Producer on the show when he was named permanent host in August. However, he announced he was stepping down as the host of the syndicated game show on Aug. 20 following intense backlash and the resurfacing of past controversies. The decision came only days after The Ringer published a report that included controversial comments made by Mike on The Randumb Showpodcast in 2013 and 2014. In one episode, he called his co-host and former assistant Beth Triffon a “booth ho” and “booth slut.” In a 2014 episode, Mike said one-piece swimsuits made women look “really frumpy and overweight.” After these comments surfaced, the podcast was taken down and he apologized in a statement.

Prior to the podcast scandal, Mike had to address past harassment and discrimination lawsuits during his time as an executive producer on The Price Is Right. In a statement to The Wrap, Mike responded to former model Brandi Cochran’s lawsuit. Brandi claimed producers allegedly harassed her after she revealed she was pregnant and was allegedly fired after her maternity leave. “I would not say anything to disrespect anyone’s pregnancy and have always supported my colleagues on their parenting journeys,” Mike said. “During my tenure, our female cast members welcomed seven beautiful children. We embraced and celebrated each pregnancy and birth both in front of and behind the camera.” Model Lanisha Cole alleged Mike and another producer spoke abusively towards her in a 2011 sexual harassment lawsuit. Mike was later dropped as a defendant in the lawsuit, and it was settled in 2013.

Alex did not name his ideal pick for a permanent host before he died. The legendary TV personality hosted the show from 1984 until his tragic passing of pancreatic cancer. He was 80 years old when he died.

The Code of Influence 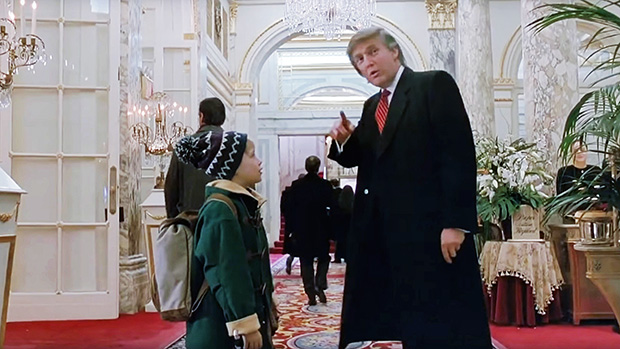 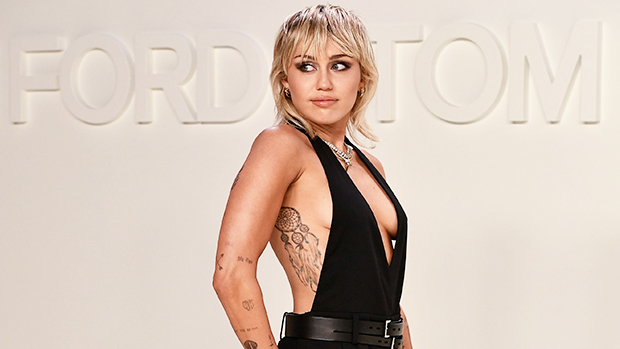 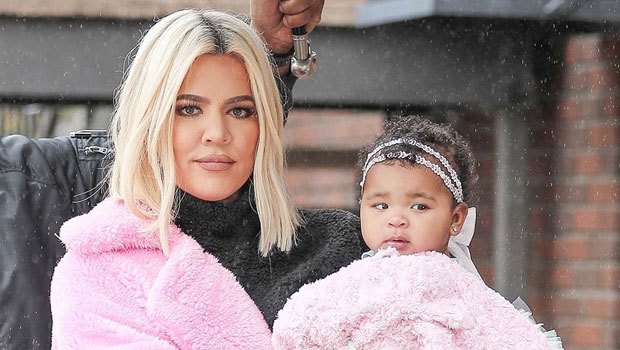 True Thompson, 2, Has A Blast Making Cookies With Khloe Kardashian As They Miss KarJenner Christmas