‘SNL’ is known for surprises, and this week was no exception! Maya Rudolph made a second appearance in this Times Square themed sketch defending NYC.

Season 46 of Saturday Night Live has been as unpredictable as ever, and we’re absolutely here for it! Maya Rudolph, 48, appeared as the Statue of Liberty herself in a sketch in a Times Square souvenir store. “Fools — you don’t give up on my city that easy,” Maya as the green statue stated as she walked in amidst a conversation of the characters, including Pete Davidson and host John Mulaney talking about those leaving the city for “one room shacks for $900K” in other nearby states.

“I lived through war haul. I lived through Bethenney Frankel. But I’m here,” she sang, clearly responding to Donald Trump‘s comment that New York City has become a “ghost town” amidst the pandemic. “I lived through Times Square filled with whores and now they’re on Sex & The City tours. But I’m here….I’ve been to Nobu. But I’m here,” she boldly sang in defense of her hometown of Manhattan! Trump’s comments were made in response to many businesses also closing in the Big Apple since the shut down in March. “Take a look at New York and what’s happened to my wonderful city for so many years. I loved it, it was vibrant. It’s dying, everyone’s leaving New York,” the President said earlier this week.

My sexual preference is definitely Maya Rudolph on #SNL singing Sondheim’s “I’m Still Here” but with changed lyrics that included a Bethenny Frankel reference, all while dressed as the Statue of Liberty.

(What can I say, I’m picky!) pic.twitter.com/U7QEaQ4dvC

Maya has been one of many amazing surprises this season. Just two weeks ago, Aquaman himself Jason Momoa, 41, made an unannounced appearance! The actor popped up alongside Beck Bennett, 36, who played a vocal anti-Trump activist. In the sketch, Beck took to social media to blast the current president pre-election in a hilarious song for social media. “Enough is enough is enough, Mr. Trump…you don’t care about lives,” he rapped in an Instagram live. “You’re a puppet for Mr. Putin. You’re the one doing all the lootin…you don’t even wear a mask. You may be President but you aren’t mine!” he declared, tagging several celebrities in attempt to get “100 million views.”

While the idea was good in theory, Jason was less than thrilled to be named in the video. “Is this the guy from the ‘Enough Is Enough’ video? Don’t tag me!” the See actor yelled via FaceTime. “This is the weakest thing I’ve ever seen…you need to take that down. It’s pathetic and you’re a loser,” he informed Beck, who appeared to be thrilled that he just got a call from Jason himself!“It worked, Jason Momoa knows me!” he said in awe. Too funny.

Prior to the season’s start, sources close to production revealed the focus would be more political than ever. “SNL is always politically charged and this year will be no different. [Weekend Update host] Colin Jost and the rest of the writers and cast are very eager to dive into this presidential season with all hands-on deck,” an insider spilled to HollywoodLife EXCLUSIVELY. “[SNL staffers] can’t wait to work with Jim Carrey [who is playing Joe Biden],  Alec Baldwin and everyone else. There [are] going to be lots of skits and openers surrounding the election and whatever happens post-election. It will be a very big part of the show this season,” they also revealed. 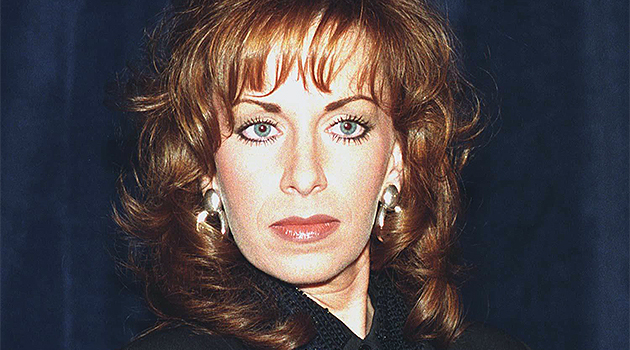 Paula Jones: 5 Things About The Woman Annaleigh Ashford Is Playing In ‘Impeachment: ACS’ 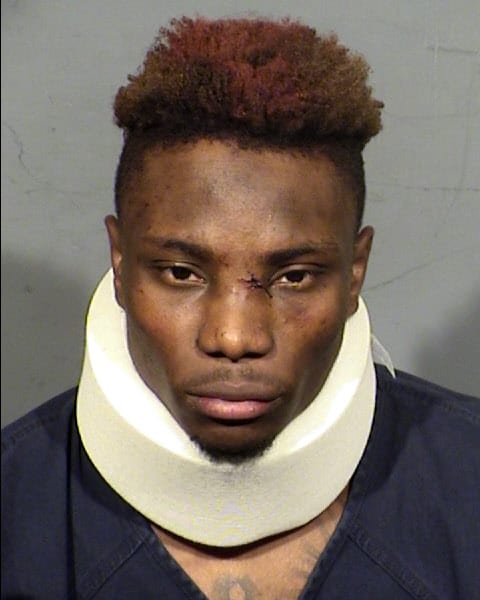 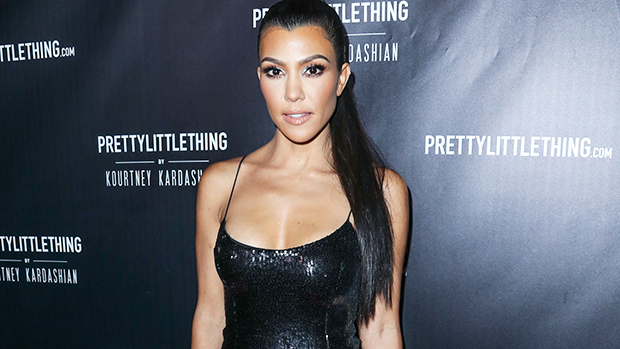