Machine Gun Kelly and his daughter Casie smiled side-by-side for photos at the NYC premiere of his new Western film, ‘The Last Son.’

The Last Son premiere in New York City on Thursday, December 2 was a family affair for Machine Gun Kelly. The rapper, 31, brought along his 12-year-old daughter Casie Colson Baker to the red carpet event at IPIC Theaters Fulton Market to celebrate the launch of his new film, which also stars Heather Graham, Sam Worthington, James Landry Hébert, and more. MGK and his daughter, whom he welcomed in 2009 with ex Emma Cannon, looked so happy together as they posed side-by-side for cute photos on the red carpet.

MGK, whose real name is Colson Baker, wore a white suit, matching turtleneck, and white loafers to the event. He added to his look with a pair of square-shaped white sunglasses, as well as earrings and a bunch of jewelry on his hands and around his neck. Casie, meanwhile, looked so adorable in a black leather coat that covered a crewneck white shirt. The soon-to-be teenager also wore black leggings and matching boots, while she kept her curly, dark hair done up in a ponytail.

This is now the second Hollywood event in less than two weeks that Casie attended with her famous dad. On November 21, MGK brought his daughter as his plus one to the 2021 American Music Awards. The father-daughter duo were snapped posing on the red carpet together, before MGK took home the Favorite Rock Artist award at the show. His girlfriend Megan Fox, 35, wasn’t at the event, but just a few days later, the A-list couple took Casie and Megan’s three sons on a trip to Greece.

Fans forget at times that MGK is indeed a dad. In April 2017, he spoke to Rolling Stone about how fatherhood has affected him. “It didn’t change me until she learned to Google,” he said. “I don’t care what anyone else thinks, but I do care what she sees. So I cleaned up my act a little bit. And I’m speaking to a broader audience now. Not everyone grew up stoked on watching Mötley Crüe doing lines off the bar.”

Premier League hits and misses: Divock Origi shows his worth to Liverpool while cracks appear in Chelsea's foundations 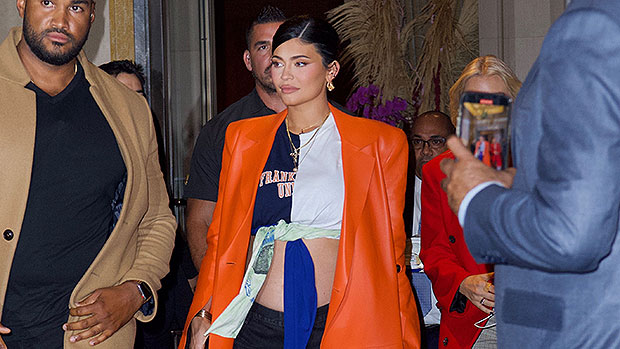 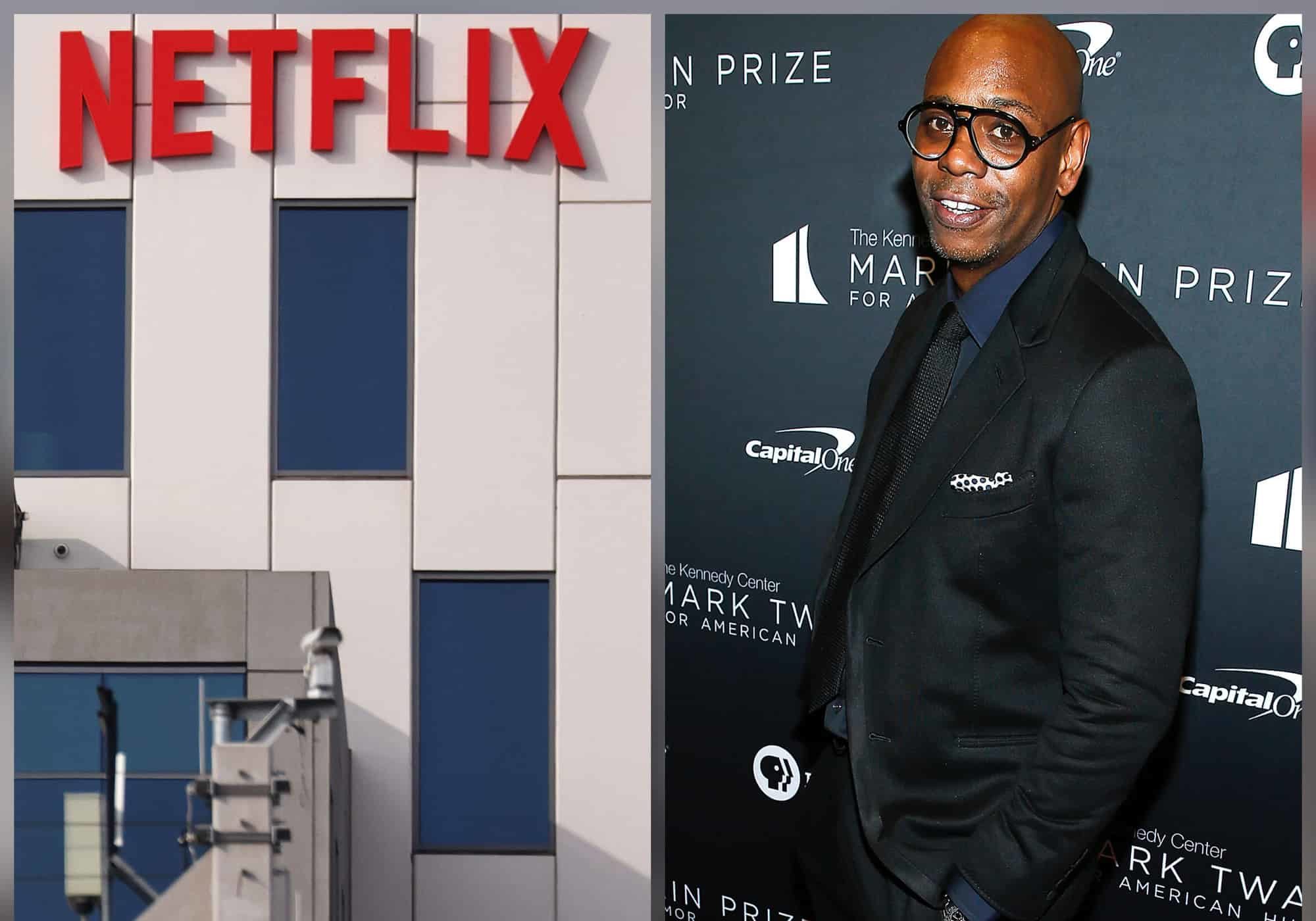 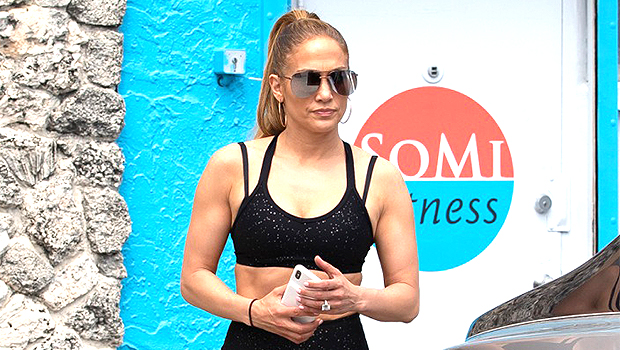 Jamie Foxx Mourns Heartbreaking Death Of His Sister, 36: ‘My Heart Is Shattered Into A Million Pieces’