Kourtney Kardashian’ can’t stop smiling’ after Travis Barker’s proposal, and she’s not the only one. HL has EXCLUSIVELY learned Kourt’s engagement has renewed her sister’s belief that they’ll find love someday, too!

A rising tide raises lifts all boats, they say, and the tsunami of happiness that hit Kourtney Kardashian on Sunday certainly raised the spirits of her sisters, Kim Kardashian and Khloe Kardashian. After dating for less than a year, Travis Barker proposed to Kourtney, 42, in Montecito. For Kim, 40, and Khloe, 37, the joy surrounding this engagement was two-fold. Seeing their sister “in such a good place after so much time of not being in a good place, relationship-wise” is heartwarming, a source close to Kim and Khloe tells HollywoodLife EXCLUSIVELY. They also “see it as very inspiring and gives them hope that they will find love again down the road.”

Both Kim and Khloe have experienced married life – for better and for worse. Koko was married to Lamar Odom, and Kim is currently estranged from her husband, Ye (fka Kanye West). “They really want to live vicariously through Kourt,” the insider says, “and love seeing her so happy. It just shows that anything can happen, and even if relationships go awry like they have dealt with in recent years, there is always a bright light at the end of the tunnel.”

“Khloe was beyond thrilled for Kourtney and excited!” a second insider tells HollywoodLife EXCLUSIVELY.” She was literally holding her mouth shut when it was all happening, trying not to give it away. She’s so happy for them. Travis was super romantic in how he set it all up too. Khloe feels like Kourtney found her person, and they really balance each other out. Kourtney helps Travis conquer his fears, and Travis lets Kourtney be herself, which is exactly who her sister wants to be.”

Khloe is also “excited to welcome a new brother-in-law to the family,” a third insider tells HollywoodLife EXCLUSIVELY. She’s also glad that it’s Travis. The insider says that he “expressed to the KarJenner family that he was planning on proposing to Kourt at some point, so they were well aware that a proposal would be coming.” Obviously, no one objected to his intentions. The family has “known Travis for years, and they have always adored him. But, to make [him] officially as part of the family means even more.” Khloe is more than ready to help her sister plan the wedding, and will be there “in any way Kourtney needs.”

“Kourtney was completely blown away and had no idea Travis was going to propose,” this third source adds. “They’ve discussed marriage, but she had no idea that was going to be it for them. She can’t stop smiling and feels so blessed she gets to spend the rest of her life with the man of her dreams.”

Not everyone is super happy about this engagement. Kourt’s ex, Scott Disick, is “losing his sh-t” over this engagement, a source told HollywoodLife. “He feels like he deserved some sort of warning that this was coming.” 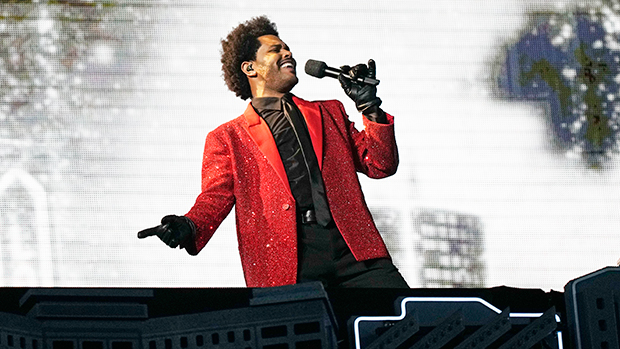 Super Bowl Halftime 2021: Why The Weeknd Didn’t Have A Surprise Guest During His Show 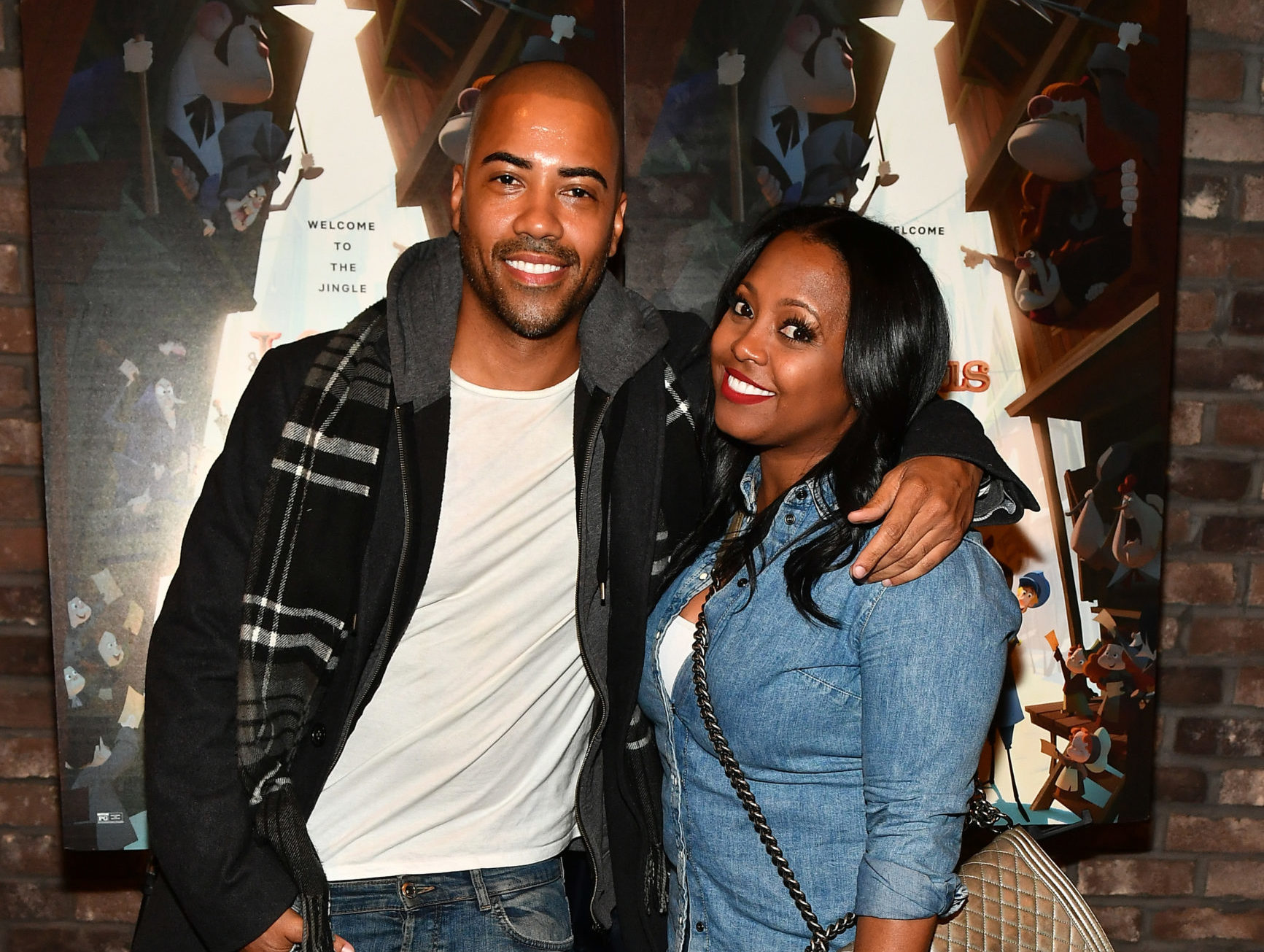 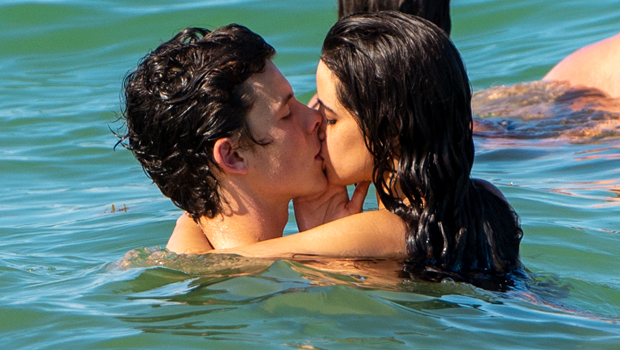