Kim Kardashian ‘hit her boiling point’ after Kanye West’s latest attempt to win her back, and felt ’embarrassed’ at the concert with her kids North and Saint.

Kim Kardashian, 41, was “embarrassed” after Kanye West, 44, publicly said he wanted her to “run right back” to him at his Dec. 9 concert — prompting her to file paperwork to both become legally single and drop West from her last name. “This absolutely is true regarding Kim filing documents to become legally single and change her last name back to just Kardashian,” an insider spilled to HollywoodLife EXCLUSIVELY.

“Kim hit her boiling point at the Kanye concert on Thursday night and as soon as he put her on the spot and embarrassed her in front of their kids and her family by saying ‘Run back to me Kimberly’,” they added, referencing a viral moment at the Larry Hoover Benefit Concert that also included special guest Drake, 35. During an emotional moment of his set, Kanye changed the outro to 2010’s “Runaway” with Pusha T. “Baby, I need you to run right back to me…more specifically, Kimberly,” he said on-stage in front of thousands of screaming fans at the L.A. Coliseum.

Kim was also present at the show with her kids Saint West, 6, and North West, 8, along with sister Kendall Jenner. Right after the incident happened, our insider says Kim knew she “needed to take action right away” — and called up her lawyer Laura Wassar. “She contacted her lawyer immediately. She didn’t see any other choice. Kanye is not only upsetting Kim and her family, but he is confusing their children with the things he is saying her kids are getting older and beginning to understand what he’s saying and what is going on,” the source added.

The SKIMS founder filed for divorce back in Feb. 2021 after seven years of marriage and four kids together: the couple are also parents to Chicago, 3, and Psalm, 2. The filing came after months of rumors amid the Chicago native’s controversial presidential run and subsequent abortion comments pertaining to their 8-year-old daughter North at a political rally. At the time, Kim posted a message of support for Kanye, explaining his struggles with being bipolar.

Despite their split, Kim and Kanye have actively co-parented their four children and seem to have been getting along: the rapper was present in NYC for Kim’s SNL hosting debut on Oct. 9. During her opening monologue, she made a reference to their split — including a joke about Kanye’s “personality” being the reason for divorce. Before that, the KKW Fragrance CEO attended all three of ‘Ye’s stadium Donda listening parties, even wearing a Balenciaga wedding dress as she participated in the final event held in his native of Chicago, IL.

While some fans interpreted these actions as signs she may call off the divorce, Kim seems to be forging ahead: before filing to become legally single and return to her maiden name, she also bought Kanye out of his share in their Hidden Hills estate.

“Up until Kim taping SNL, Kanye was on the same page as Kim regarding their divorce and he was even looking forward to finalizing it,” the source revealed. “The assets have been divided and the kids’ custody arrangement is figured out. She had to make it clear to him that this is not able to be repaired and that it is over. And if he didn’t see the documents before like he is claiming, he is surely going to see them now.”

Will Julian Assange be extradited?

Titans WR Julio Jones to return from IR, play vs. Jaguars in Week 14 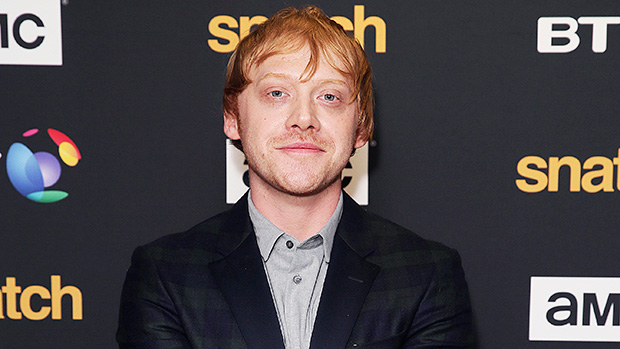 Rupert Grint Admits He’s Game To Return To ‘Harry Potter’ Films As Ron Weasley: I’m ‘Up For It’ 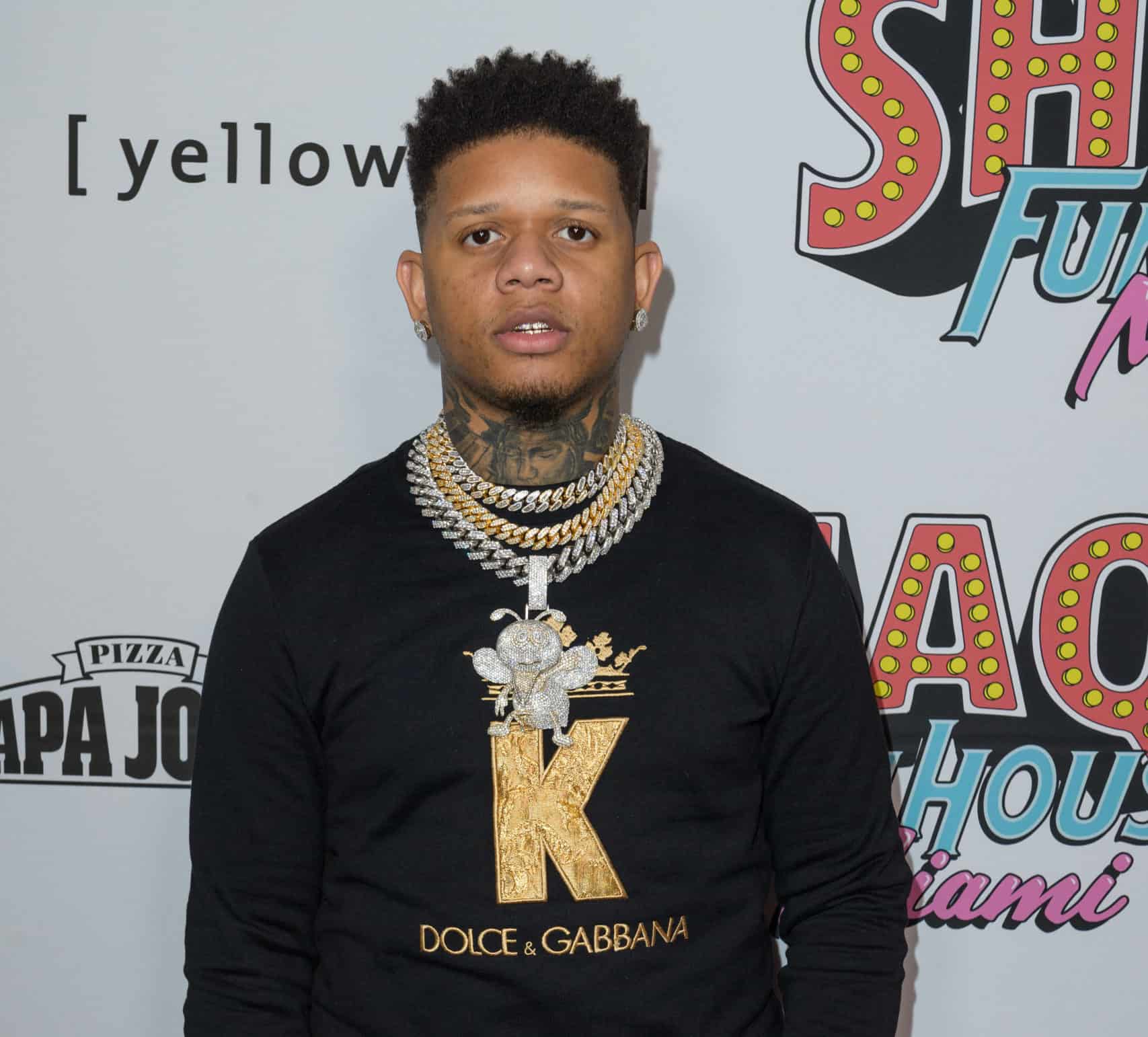 Yella Beezy Donates Toys To Families In Dallas Ahead Of Christmas 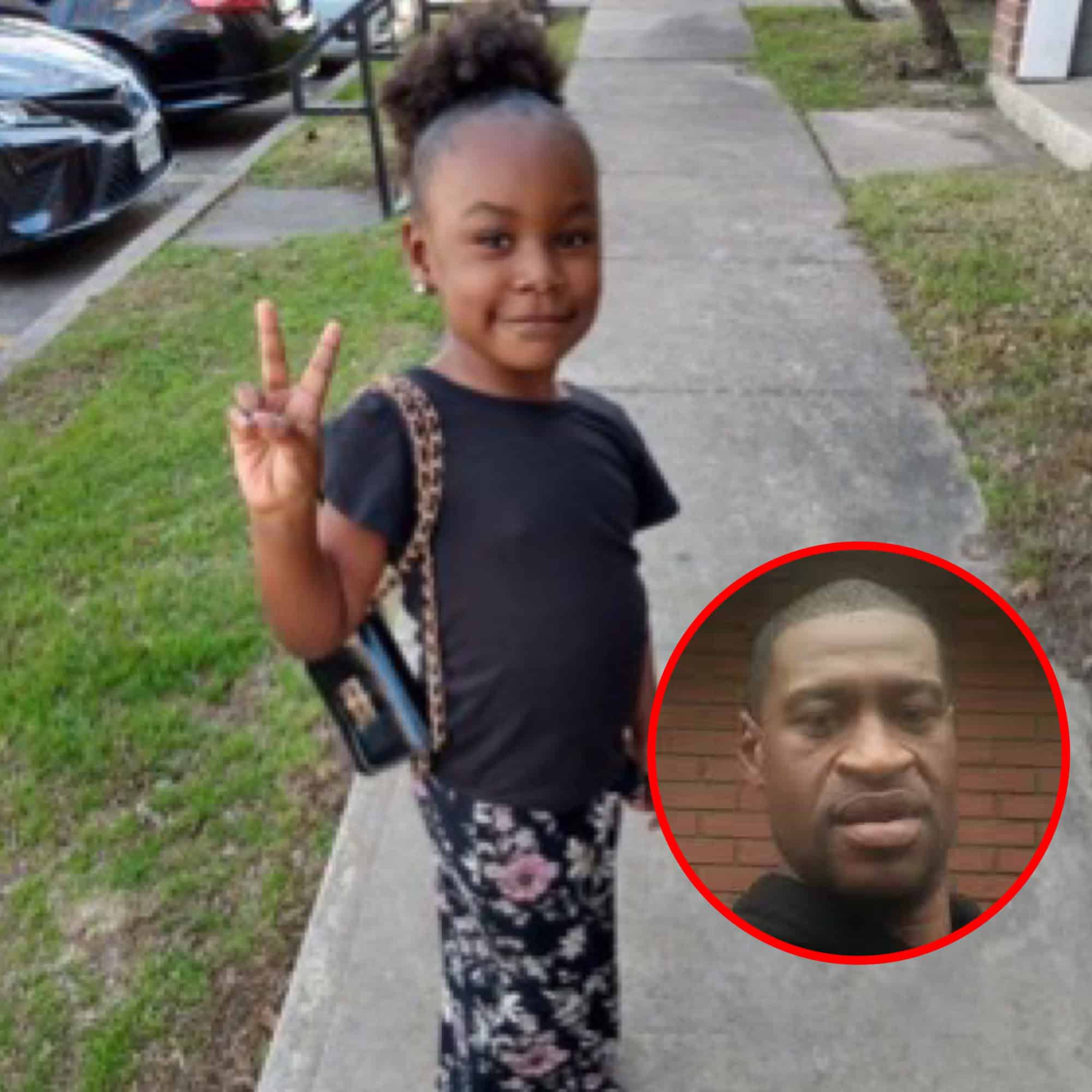 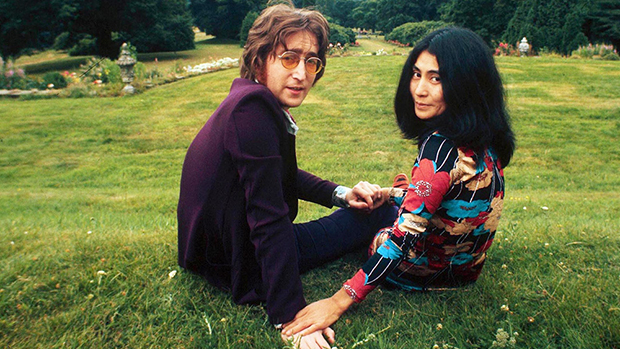 John Lennon’s Wives: Everything To Know About His Marriages To Cynthia Lennon & Yoko Ono